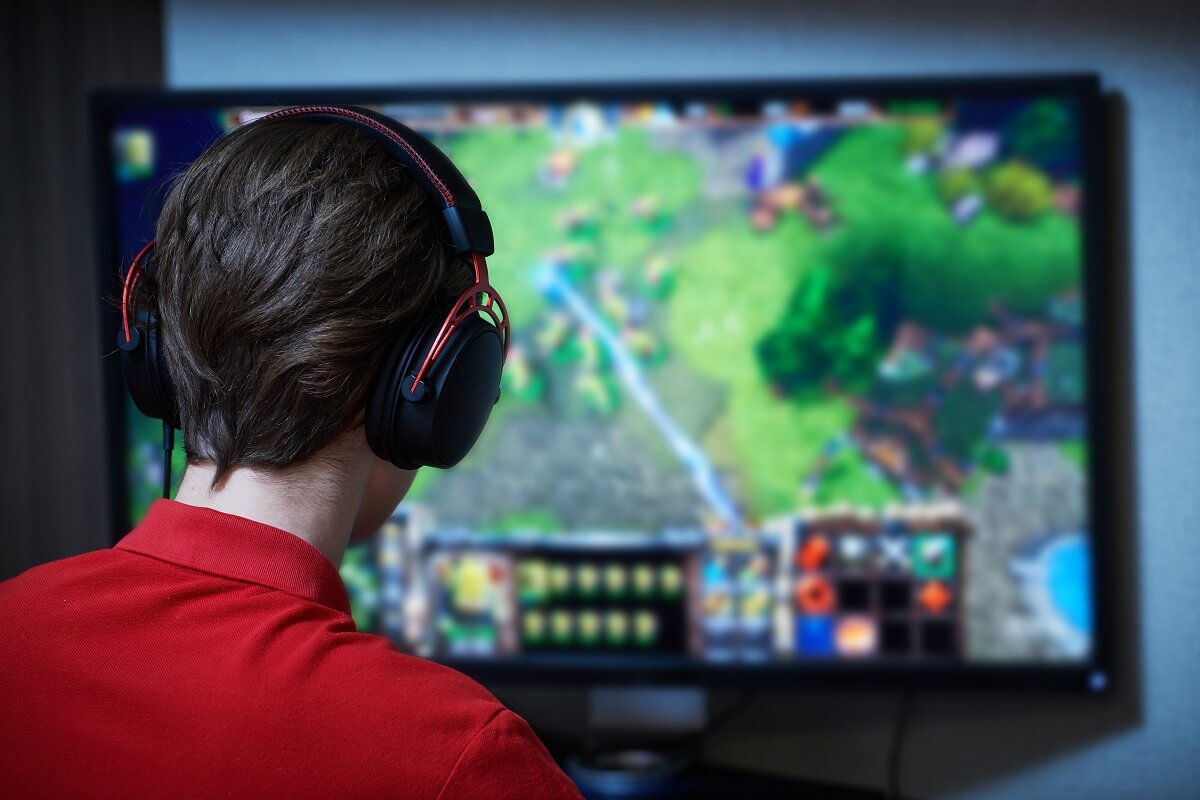 Excessive playing of video games can pose danger to video game players. Establishing some rules is essential to protect them. Addiction to video games is mainly for young people. However, cases of serious extreme addiction are increasing. The greatest risks of addiction are to physical health and mental illness.

What is video game addiction?

It is considered that there is an addiction to video games when the player engages in this type of living excessively which is to say from about 30 hours per week or between 18 and 20 hours per week.

The fact of linking sometimes violent content to the brain system of the reward calls out. It is also assumed that addiction to video games leads to addiction to violence.

This is the big downside of gaming addiction. As it happens with drug use, playing video games activates the reward part of the brain. It results in a risk of addiction, gamer tirelessly seeking pleasure in the game gets isolated from the real world. The addiction to games is thus becoming a recognized psychiatric disorder.

We can see repercussions on sleep because the addicted player tends to play even at night, thus shortening the rest time. Sometimes addiction can also affect the balance of food.

A weak person who has an addiction to video games would sooner or later find himself in a state of mental suffering and great loneliness. This results in obvious discomfort. In rare cases, a video game addict can become extremely sad or aggressive.

If nothing is done to enable him to break this addiction, the young person is gradually exposed to failure and anti-social. He can, in the more or less long term, lose self-esteem.

As we have seen, addiction to video games can have significant repercussions on the mental and physical health of the players, but it is still uncommon. Reacting as quickly as possible is essential to limit the impact of this dependence. The addict to games cannot limit on their own. Therefore, the control of the time spent on playing must be carried out by the parents or close friends.

How to treat video game addiction?

They must establish a dialogue with the addict, during which video games must be approached without taboos. It is also a good solution to take an interest in this very current phenomenon and show the person that you share the interest. Above all, it is necessary to avoid forced cut off.

A video game can be positive if it is perfectly suited to the age of the person, and the time allotted to it is reasonable. Its practice should not interfere with family life, education, sleep time, and leisure time. It can also be an activity to share with the family. When the young person plays alone, it is desirable that the space reserved for video games be located in the areas of the dwelling reserved for the whole family. In this way, the young person does not find himself isolated in front of his screen and it is easier to limit the time spent on this activity.

Parents in need of their children addicted to video games may turn to their doctor. The young person can then be taken care of by a psychologist. This is useful if the youngster is an addicted player. Moreover, addictive behavior is much more common in adults than in young people. When we are dealing with an extreme case, it is better to opt for the referral of the young person to a specialist in the behavioral problem of adolescents and kids addicted to video games.

Preventing addiction to video games involves establishing real, but not drastic, rules: there is no question of prohibiting access to video games. Thirty to sixty minutes a day, depending on the age of the child or teenager is perfectly reasonable and safe playtime.