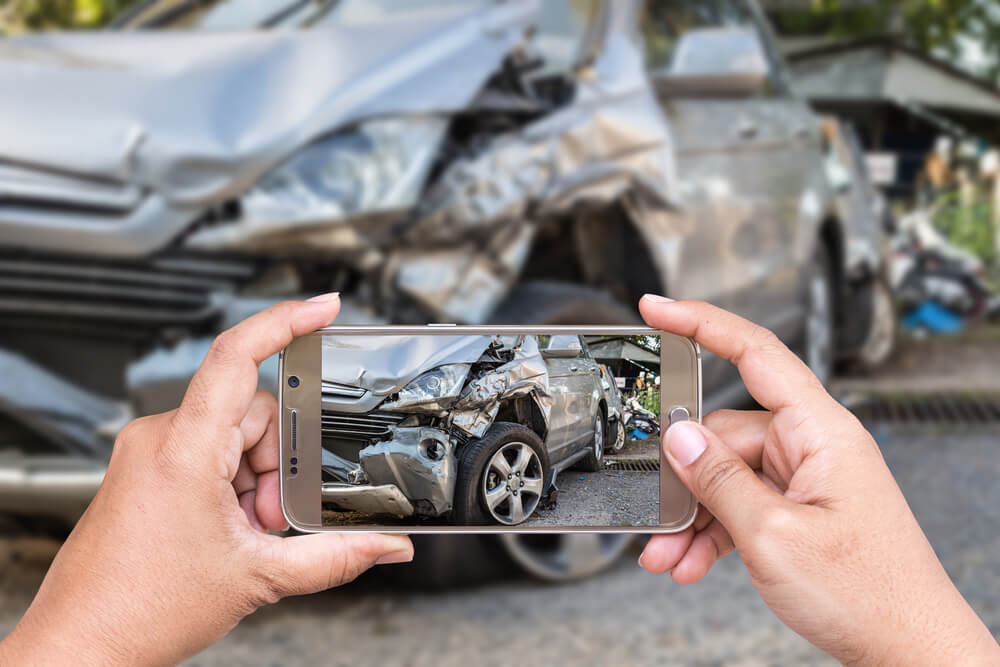 Victims of car crashes have to go through a traumatic experience mentally, physically, and financially. The statistics drafted by NHTSA in 2017 showed 6,452,000 car crashes that took place in the U.S, leaving a large number of people with fatal injuries, eventually leading to death. This number is only increasing with the years passing, and several reasons contribute to it. But when a car accident occurs, who exactly is at fault and who is to blame? And in a car accident scenario who’s fault to be judged? It is important to know and have evidence regarding any claims because the other driver’s insurance company will be liable to pay you for any damages caused.

Let’s find out in car accident scenarios who’s fault to be blamed, but first, have a look at the classification of car accidents.

The road is shared by many different vehicles, which means every driver is supposed to have an appropriate road sense to drive and let drive safely. In case any unfortunate accident occurs, the first step is to know what type of collision took place. There are different types of car collisions, and each of them causes damage to your car in one way or another.

As the name suggests, it involves a driver crashing the car into an object or an area. There are instances where single-car accidents are considered valid, such as if someone pulls up in front of you, and to save yourself, all you can do is steer your car sideways and end up crashing into a tree or in the bushes. It is also assessed to be reasonable when a vital part of your car component expires, making the collision unavoidable.

In most cases, the driver’s first instinct is to blame himself for the accident, which is understandable because it is not easy to process things at the very moment. But before making any assumptions, it is advised to contact a lawyer so he can evaluate the circumstances and take necessary measures to hold the guilty party accountable (in the case of a defected car part, it can be the component producer). Your attorney should also help you identify the neglect of the other party if there is any, and that will benefit your case if you sustained any injuries and are looking to compensate your medical bills.

These are also called side-impact crashes. T-bone crashes occur when one car collides with the other car from the side in a perpendicular manner. These are very common on crossroads and intersections, where the driver was inattentive or ran a red light, and crashed the car. Drunk drivers are often noticed to be a part of these accidents and cause extensive damage to the victim’s car and injuries to the occupants near the doors of the car.

Car accident attorneys will try to collect evidence about the other driver being at fault in the situation; if he was drunk, distracted, or not following the traffic regulations, and in case any of these are confirmed, he may be charged with the claim.

They are probably the most dangerous type of collisions out there. They are not usually that common, but they can cause a lot of damage, and it can make drivers pay with their lives. These collisions usually occur when one party comes on a wrong-way road or mistakenly sways to the opposite lane, making the collision inevitable. If you happen to drive into the wrong lane in confusion, the accident would be considered your fault.

Lawyers will look into the case accordingly and determine the at-fault driver among both the parties based on the evidence observed. There may be an exceptional case for cars swerved off the respective lane due to being faced with another accident.

Two cars collide with each other sideways, leading to a damaged car body in a scraping manner. Motorways and highways are usually the places where these types of accidents occur because it is difficult to handle the car when moving rapidly on the highway. Attorneys will evaluate the driver’s fault based on his attention, state of being, and tendency to follow traffic rules to file a claim.

To identify the at-fault driver, the jury will appraise both sides of the story and look for facts such as reckless driving, no indication before switching lanes, or immediate speeding up or slowing down without a proper reason. If both parties are found partly at fault, they will both be assigned part of the fault.

It occurs between two or more cars where the front bumper of the car collides with another car’s rear bumper. This is a type of accident where three entities could be involved in the collision: the front driver, the rear driver, and a third factor (such as badly constructed road, hazy weather conditions, etc.). Nevertheless, the rear driver will almost always be considered more at-fault because he/she was the following vehicle.

Lawyers look for indications of over-speeding, distractions, and trailing the following car with a minor distance. Impaired car components can also contribute to the accident, so lawyers will have to be mindful of this scenario.

If a chain reaction crash occurs, who would be at fault?

A chain-reaction car crash involves 3 or more cars that bumped into each other due to miscalculated braking. In simpler words, car 1 and car 2 stand at a stoplight, and car 3 comes along. The driver is on a call with his boss, diverted his attention to the conversation, and accidentally bumped into car 2, causing car 2 to bump into car 1. By logic, car 3 would be responsible for the crash of all the cars. The root cause is a distraction. But in rare cases, if it fits the situation, cars 1 and 2 could also be partially delegated to the fault.

Rollover car accidents are a dreadful experience for the passengers of the car. They are usually the consequence of tankers or lorries impacting cars, making them victims of rollover accidents. This can be a high-risk scenario if the tanker is filled with oil making it flammable. Thus, it can cause a delayed response to a call for an emergency if a fire occurs. If lorry drivers are not careful while driving, they can be a hazard to many.

Better to be Safe than Sorry

Following all the road rules is a good way of playing your part to avoid unwanted accidents; as the saying goes, “It’s better to be safe than sorry.”

But no matter how many precautions you take, if the people driving around you don’t follow them, it can be harmful to both of you and possibly many others. Certain aspects keep people from focusing on driving, such as:

This goes without saying that technology is diverting people’s attention from the important matters, which impacts the young drivers adversely. It can never be acceptable to text and drive under any circumstance. By carelessly disobeying traffic rules, teenagers put theirs and others’ lives at risk.

One of the worst possible things you could do to yourself and others is drunk driving. In 2017, 1,120 people in California lost their lives to drunk driving. Alcohol numbs the brain; that is why people cannot think properly or take instant decisions (which is quite important while driving) and end up crashing the car and losing their lives. The same goes for being drowsy, your mind should be fresh and focused when you drive, and you should always stay alert to your surroundings at all times.

So what should you do in case you are part of a car accident?

The first thing you should do is not panic!

If you or anyone around you is injured, call for medical attention immediately. Injuries are often camouflaged within the body, so getting a check-up is a good idea even if you think you are fine.

The next thing you can do is be as detailed as possible to the authorities and law enforcement. While the event is still fresh in your mind, inform the police about the whole scenario, and try not to leave any significant details because they might help you later.

Finally, the most important aspect is not to immediately assume you are at-fault and approach a relevant attorney. If you were made to suffer by a careless driver and had to withstand pain, endless bills, and lost wages because of the accident, he will guide you to hold them responsible for their actions.