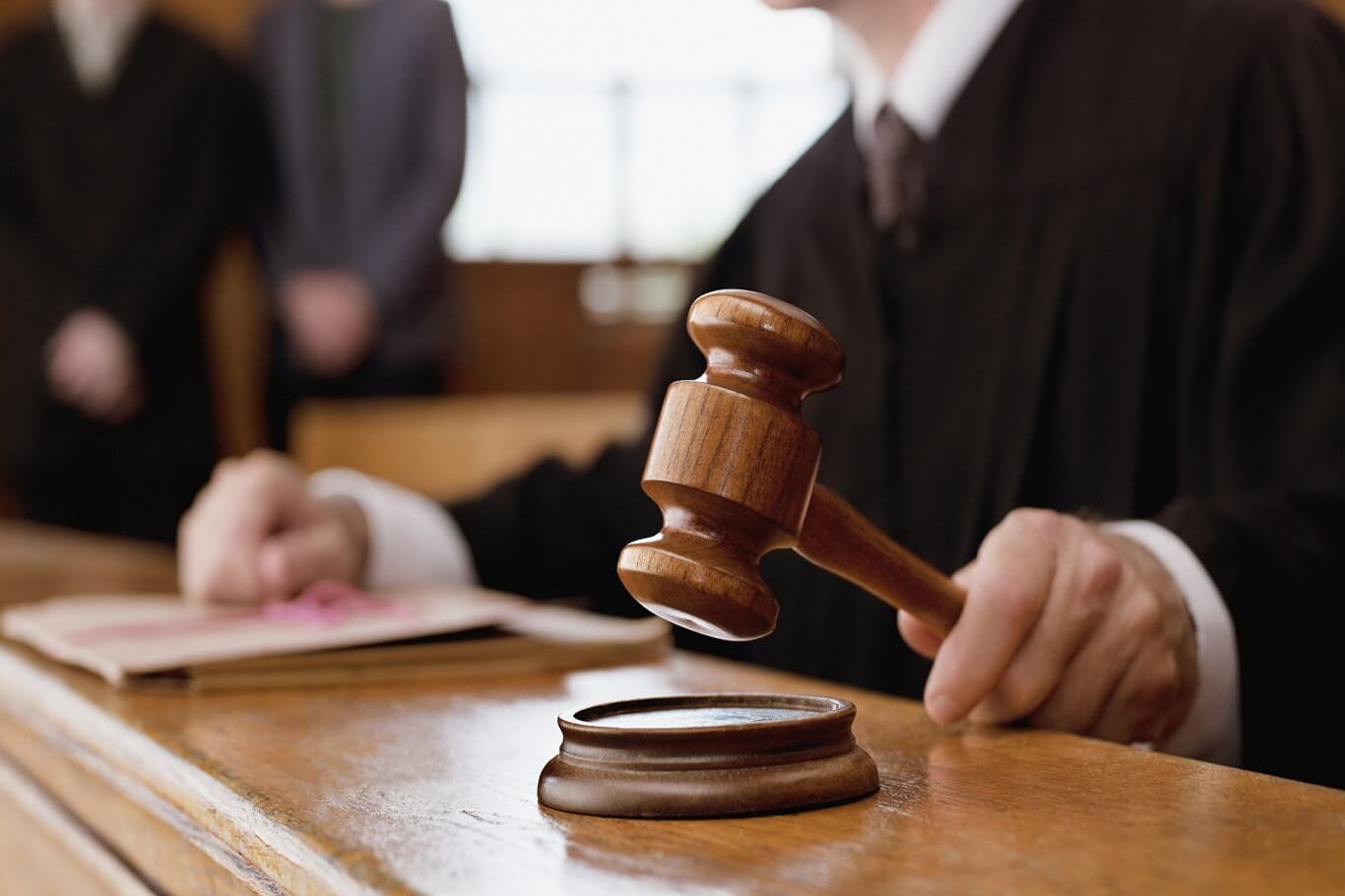 TV series and movies about crime are generally very interesting and exciting for audiences. This is why people binge-watch them. If you are religiously following a crime drama, then it is highly likely that you will end up predicting the next episode. However, the portrayal of a criminal case in TV series and movies are generally presented in a way to make them look more appealing. However, this is not the way the criminal justice system works, but the crime genre has surely made people curious about the system. There are several strategies that criminal attorneys apply, but the steps of applying them remain the same.

n this article, we will satisfy your curiosity by explaining to you 8 steps in a criminal case that are generally part of every criminal case ever processed.

8 Steps in A Criminal Case 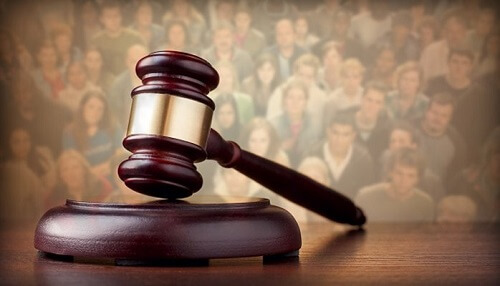 The investigation is the first step in any case proceedings. During the investigation process, the officer will collect evidence from the crime scene to make a list of suspects. After the list is prepared, all the suspects will be interviewed. If the police or an investigation officer has a valid cause to arrest you for a crime, then they can arrest you. If this happens, then your first action is to communicate with the authorities to use your right to remain silent. You must state that you will not say anything or not give any answer to the question until your attorney is present.

With the provided information in this report, the prosecution will determine if the crime happened or was committed intentionally, whether the person that is in custody is the main suspect or not. At this stage, the prosecution also determines the severity and type of the charges that should be filed against the person in custody.

After an arrest and charge sheet, the individual who is accused of the crime will be brought in front of a judicial officer or a court. It is generally referred to as an arraignment. This is the first time when the defendant makes his first appearance to the court.

During the arraignment, the charges are read for the defendant. The court guides the defendant to use the right to remain silent and can submit the plea of, not guilty, guilty or remain silent. In most of the cases, when a defendant accepts the guilt and it is minor then the court itself determines the conditions of the release but, if the crime is serious then the court sets an amount of bail to be submitted for release or the case proceeds further to the next step.

In the pre-trial proceeding phase, both the defendant and the prosecutor share the information in the form of discoveries, evidence, and witnesses. It should be kept in mind that many cases do not reach a formal trial until pre-trial proceedings take place. In this phase, if the defendant or the prosecution does not enter a plea request, then the court itself set a trial date.

The trial is the actual step where the court determines the crime. The prosecutors generally provide the opening statements to convince the jury that the crime is committed by the accused person providing his/her evidence and witnesses. After the statements of the prosecution, the defense attorney offers information that shows the opposite view of the case.

In a criminal case trial, the jury has to reach a unanimous verdict, that should be unbiased. The verdict will determine whether the defendant is guilty or not. If there is more than one charge, the verdict should have a separate version for all of them.

If the verdict declares the defendant guilty, then the judges should impose any appropriate punishment to the guilty. It depends on jurisdiction to jurisdiction, mostly the judge gives the guidelines to follow like how long the defendant should remain in prison, or what are the additional punishments that should be placed during sentencing – depending upon the seriousness of the crime.

Defendants have a constitutional right to make appeals. This is because if the defendant has violated any rights or any legal error happened from the jury, then a higher court will review the case and can order a new trial date or set the defendant free altogether.

Above mentioned 8 steps in a criminal case will help you get the better understanding of a case proceedings. For any other information contact your lawyer to get you through your criminal case smoothly.