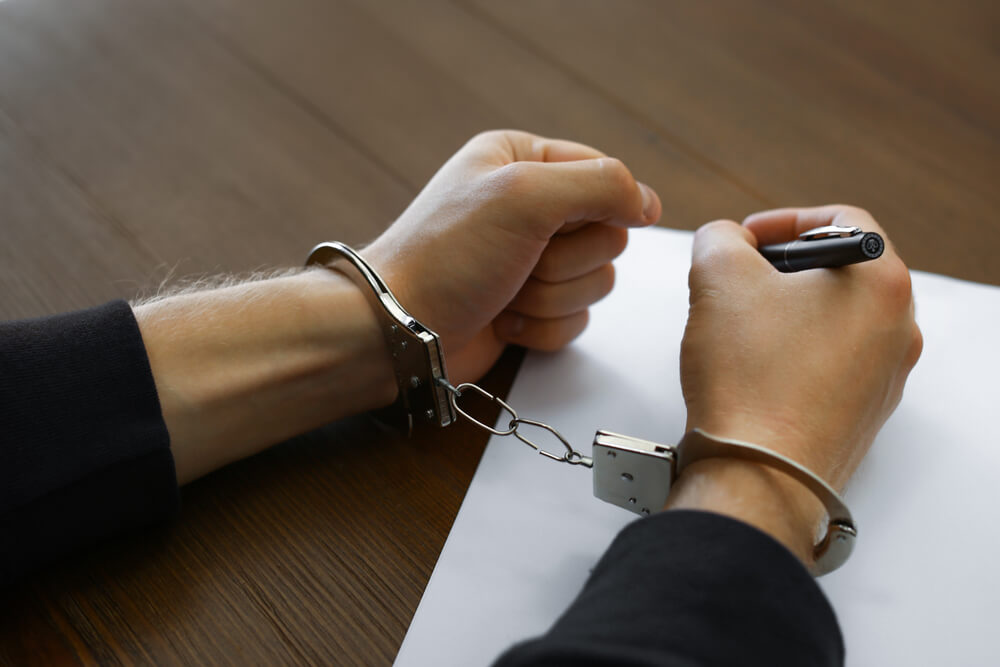 In this article, you will have all the information about criminal cases, and you will also be informed about the proceedings and how they are dealt with in courts. It is advised that this article is just to give you a summary of the criminal cases, not something that you can leverage in a courtroom for your case.

How Can You Describe Criminal Case?

Criminal case refers to the legal proceedings in which a person is presented in the court after committing or omitting any act against the country, state or community. The definition of a criminal case does not cover the outcome of the case.

If a crime is committed in the presence of a police officer, or an officer believes some whither that the certain misconduct has happened that an officer has foreseen, then the officer can arrest the suspect right at the crime scene. Later, s/he may request or submit a charge to the prosecuting attorney, to get the case proceeded further legally.

The prosecutor issues a charge warrant if s/he thinks that the evidence is against a certain suspect, and mostly those charges proved to be correct at the time of trial.

When A Warrant Has Been Issued, Police Arrest The Suspect

If the suspect is not already in the police custody, then police conduct raids countrywide and find the suspect to get him/her arrested. It takes more time to execute the case when a suspect has left the place, hide somewhere, or his/her location is unknown.

Initially, the suspect appears before the court for any misconduct, bribery, or criminal offense after the arrest. The defendant is explained about the accusations and charges, about the penalty if s/he is found guilty, to appoint the criminal defense attorney, jury, and to avail the benefit of the doubts if imprisoned, by the judge.

Legally, a charge sheet is prepared for all the allegations a person is accused with, mostly, we call a charging sheet a complaint. The judge determines the condition and amount of the bond. The bond is a permit by which the defendant is allowed to perform certain actions (like getting conditional bail) against a specified amount. A judge can restrict the person from having meetings with and contacting the victim.

When the case proceeds further, the judge(s) determines whether the suspect is guilty or not.

Does Making A Plea Matter?

The defendant will be offered to set a plea against the charge like guilty, not guilty, or remain quiet.

If the defendant pleads, then the judge has the right to sentence the defendant right there or may schedule a new date for the case to re-sentencing. After this, the defendant will get a chance to revisit the background information about the crime and can plea for a review over a sentencing decision. In case if a defendant remains silent, and does not plead, then the jury can suggest both the parties to meet and discuss things before the trial, that is called a pre-trial conference.

It is the information in a document, electronic device, or any material which can be used as evidence by the prosecution. That should be gathered and submitted to the court before the trial. State, municipal and federal rules for a criminal procedure are the regulators of these discoveries.

After the prosecution and the defense attorney have stated their statements and presented evidence along with the witnesses, now it’s time for the jury to close the argument. To close the trail and give the final words to the defendant, the judge had to provide instruction that is called jury instruction. The judge will decide after hearing from both the attorneys in the light of the provided evidence to announce the verdict of guilty or not guilty. The judge describes the concepts of “guilty beyond belief”, and explains the reason for the crime that the jury can consider, based on provided evidence during the trial. Moreover, the judge can also consider alternatives, similar to probation, fine, or to make the restoration of any property or harm suffered by the victim.

A defendant has the right to appeal if s/he is found guilty. S/he can make a criminal conviction. The Fifth Amendment in the U.S. Constitution implies “double jeopardy” that restricts the same prosecutor from appealing for the same accusation. That means a prosecution cannot defend a defendant for the same offense availing the evidence provided before.

Dismissing A Criminal Case – Things You Need to Know

Your charge can be dismissed if you have been arrested due to a misunderstanding with the officers. Like the accused person was somewhere else and police suspected you based on their assumptions or arrested you from the crime scene. Also, the case can be dismissed if the police do not find any evidence or a witness for the crime that is linked to you.

If the prosecution failed to provide the authentic evidence, but still wants more time to prove your guilt, and provide unreasonable evidence, unreliable witnesses, or multiple witnesses to prove his/her point, then the defense attorney should raise doubts.

Let say an attorney or jury has not a good reputation and is unworthy in the community, then their verdict or evidence can be questioned.

If the prosecution is unaware of some facts and provided the wrong evidence, then the case can also be dismissed. On the other hand, a case can be dismissed if the jury realizes that the case is so weak to be trialed and the evidence does not support the case.

Lastly, plea bargains are the easiest way to resolve the case before the trial. It helps both the parties (defendant and prosecutor) to avoid going through the long process of trials and if the charge is already done, the accuser can still use the plea bargain option to reduce his/her sentence or penalty.

The reasons for which a plea bargain should be considered because when a case goes to the trial, it may get the publicity that can be harmful to the defendant’s integrity. Defendants can circumvent the risk of punishment and can cut down the cost of the trails as well using plea bargain option.

If you want to know more about criminal case proceedings or if you’re learning criminology, then you can read and review open-access criminal records.

PrevPreviousWhat does a criminal defense attorney do?
NextWhen to hire a Child Custody LawyerNext