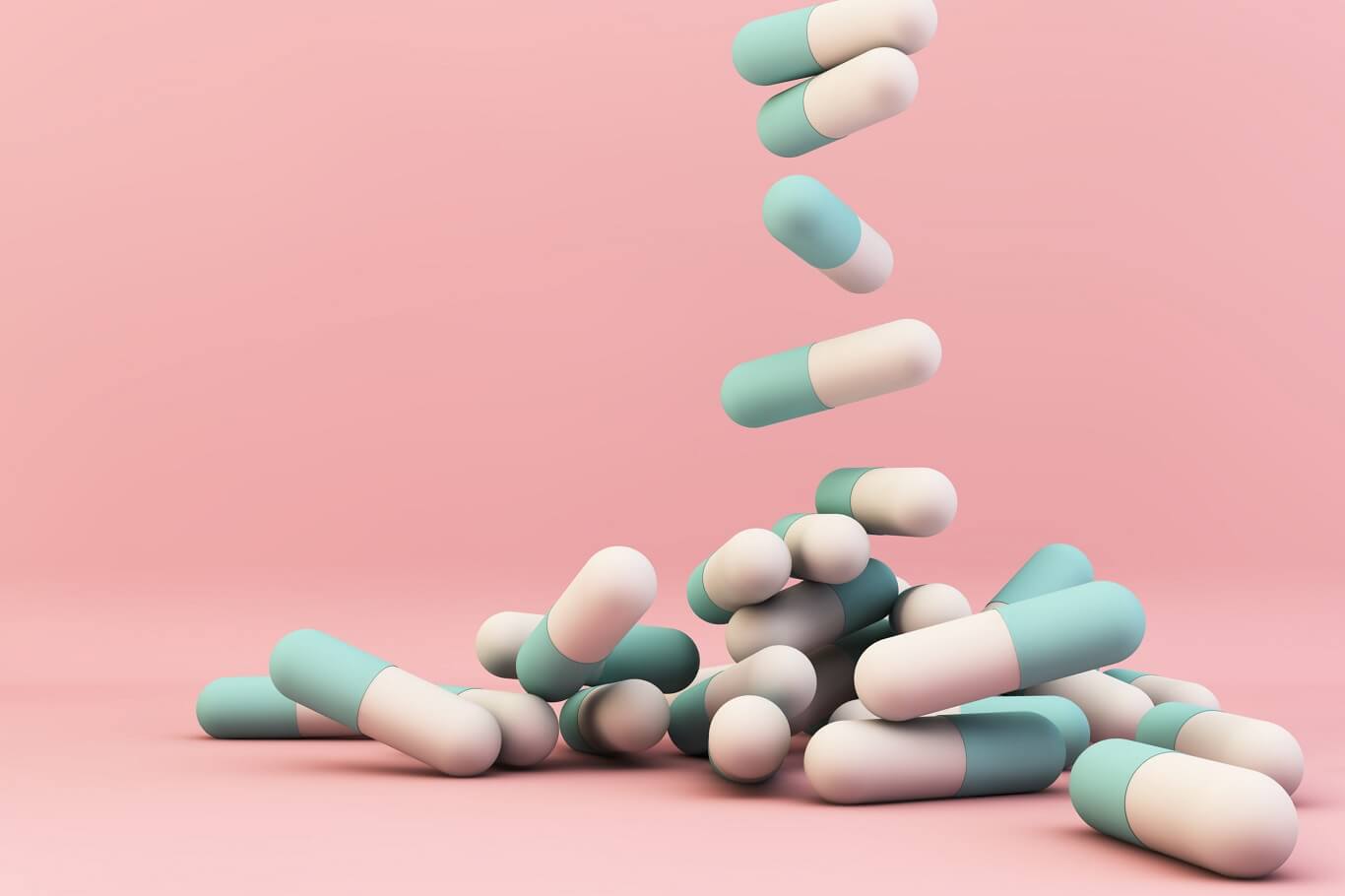 Barbiturates drugs are classified as depressants that are used to reduce anxiety, to prevent seizures, and to induce sleep. These drugs are used for pre-operative sedation in hospital settings. Barbiturates are also called sedative-hypnotics depressants (a type of central nervous system depressant) that treat insomnia, and headaches.

Barbiturates are developed from barbituric acid and have been around for more than 150 years. There was a time when Barbiturates were available in 50 different types and brand names to treat people with anxiety and sleeping habits including secobarbital (Seconal), amobarbital (Amytal), pentobarbital (Nembutal), phenobarbital (Donnatal), acetaminophen/butalbital/caffeine, aspirin/ caffeine (Ascomp, Fiorinal, Fortabs), etc.  Eventually, it was replaced with other formulas and prescription medicines due to its highly addictive and abusive properties.

Keep reading the article to know more about its usage, history, legal status, and side effects of barbiturates.

Adolph von Baeyer, a German researcher initially synthesized barbituric acid (Veronal) in the 1860s. Veronal is known to be the first barbiturate used for treatment in hospitals in 1903. Since then, barbiturates are frequently used for the treatment of anxiety, insomnia, and agitation by physicians.

Excessive use of barbiturates is deemed dangerous for the treatments of such symptoms because of the risk of abuse and overdose.

The pharmaceutical effects of barbiturates can influence skeletal muscles, declining nerve activity. Barbiturates are highly effective and the overdose of the drug can cause mild drowsiness to coma. If the drug is taken in a lower dose, then it can lower the level of depression and anxiety. It also helps in releasing mental pressure. On the other hand, a higher dose of barbiturate drugs can cause a decrease in blood pressure and heart rate.

Some of the other severe drawbacks of barbiturates include:

If taken as a prescribed drug, it decreases muscle spasms, prevents seizures, relieves anxiety, and induces sleep. As an addictive drug, it affects the body just like alcohol abuse. Such effects can include, but are not limited to:

Some severe side effects of barbiturate include:

Common side effects include:

Rare side effects include:

Barbiturates (phenobarbital) are used to treat the conditions related to:

Barbiturates are also used as an alternative to anesthesia in pre-operative conditions, such as:

Due to adverse effects on health, barbiturates are rarely prescribed by doctors. The World Health Organization (WHO) suggests that Phenobarbital (a kind of barbiturate) can be used to treat patients of epilepsy because of its proven positive effects and low cost.

Barbiturates come in different forms such as pills, rectal, liquid, and injections.

During the 1950s and 1960s, barbiturate abuses and dependency problems were increasingly reported. These reports led the drug to be listed as a controlled substance in the United States. Barbiturates are listed in Schedule II, III, and IV in the U.S. based on their use.

The drug which was used widely in the 20th century is now rarely available in the market. Some kinds of barbiturates are still produced and prescribed for particular medical conditions. Although, most types of barbiturates have been replaced by newer and safer alternative drugs.