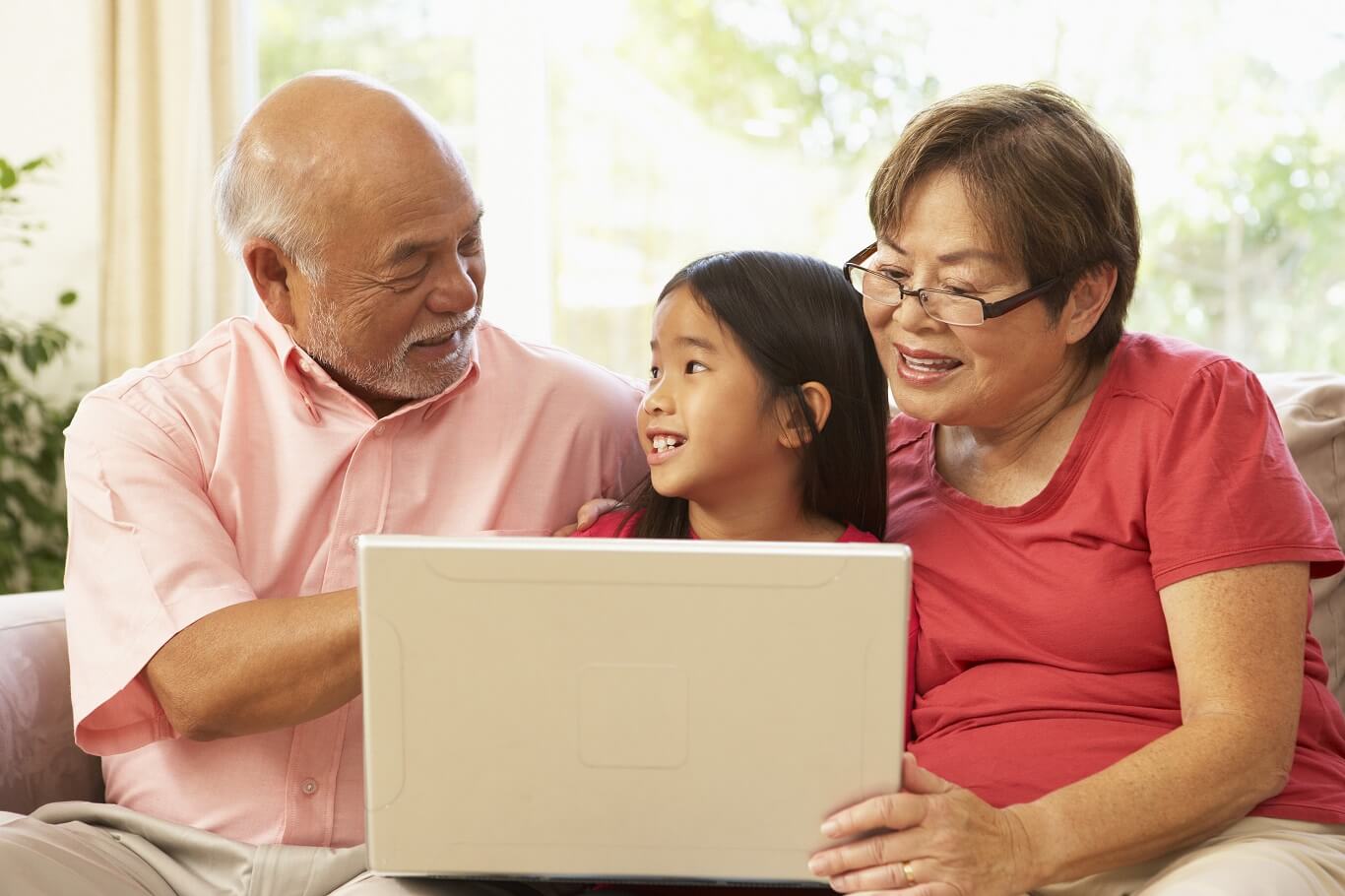 The relationship between grandparents and grandchildren should be one of the most inspiring relations. Every relationship in a child’s life is important until they get complete freedom to make choices about their lives. Relation with grandparents promotes family bonding and evokes close-knits. However, everyone is not lucky enough to feel the same.

Perhaps, grandparents of your child intervene in the parenting solutions that eventually create problems between you and your child.

Whether your or your spouse’s parents are raising concerns, you may want to limit their interventions between you and your children.

Laws in the United States are more inclined towards parents’ preferences. However, in both cases, the court always proposed to execute everything that is better for the child.

Learn what laws say when denying grandparent’s visitation and interventions in a child’s life in the next part of the article.

Can a Parent deny a Grandparent Visitation?

As a parent, you have all the right to raise your child(ren) in the manner that you think is the best for them. In cases where you are concerned about your child’s physical and psychological health and afraid that the trauma you were forced to accept as a child from your parents can be inflicted on your child, then no law obligates you to allow your child to meet their grandparent or spend time with them.

Parents can have the legal decree from the family court to limit or deny the grandparent visitation. But for this, they need to prove the certain allegation for which they are pursuing this step.

Certain allegations may include:

According to the law, if a parent denies the grandparent visitations based on any execution, nothing can be done unless the grandparents themselves take further actions to deny the allegations and take back their rights.

If you are a grandparent and facing the same, then it is vital to comprehend the scenarios where pursuing visitation rights would be suitable.

If a Parent Partners with Grandparents

Parents don’t have the Custody

Awarding this temporary custody would ensure that the child will regain the sense of normalcy in his or her life until the parents would apply for the custody again.

If Parents are incarcerated

Another suitable situation in which grandparents can apply for rights is if parents or one of them gets incarcerated. It often becomes difficult for convicted parents to make beneficial decisions for their child staying away from them.

On applying, there’s a possible certainty that the court will grant grandparents rights until the parent(s) completed the conviction and are no longer in jail.

These are some of the possible circumstances where the court would allow grandparents visitation or grant them rights. Although it is also possible that any alteration in the situation can halt the granted rights. Such as when parents come out of prison, they may ask the judge to terminate the rights and bring the title of the custody back to them.

However, the court will verdict in the favor of the child looking for its best interest. Unless there’s strong evidence that proves the relationship between child and grandparents is harmful, you can always expect some leniency to visit and meet your grandchild(ren).

States law may differ when it comes to grandparents’ visitation rights. But if you live in Texas, your rights are well protected.

Can a Parent deny a Grandparent Visitation in Texas?

The court refused the request raised by the grandparents as they failed to prove the incompetence of the father or not visiting grandchildren would harm the child’s psychological or physical health.

In another Texas case, a request for visitation from grandmother was denied. After the death of her son, grandmother wanted to visit more often than she was doing before. The request was denied as she failed to prove that the mother was unfit to take care of the child. Additionally, the court found that the grandmother was not restricted from visiting her grandchildren, she just wanted additional visitation rights from the ones she already had.

Plus, there was an absence of evidence that the mother is incompetent to provide for the child(ren)’s needs.

Grandparents play a vital role in their grandchildren’s lives. Both parents and children can benefit from the grandparent’s presence and visitations.

However, in scenarios where the parents are divorced or separated, the connection between grandchildren and grandparents can be terminated. If you want to continue the visitation, there are legal ways to acquire visitation rights in Texas and in other states.

You can talk to a family attorney to know about your visitation rights and things you can do to continue it.