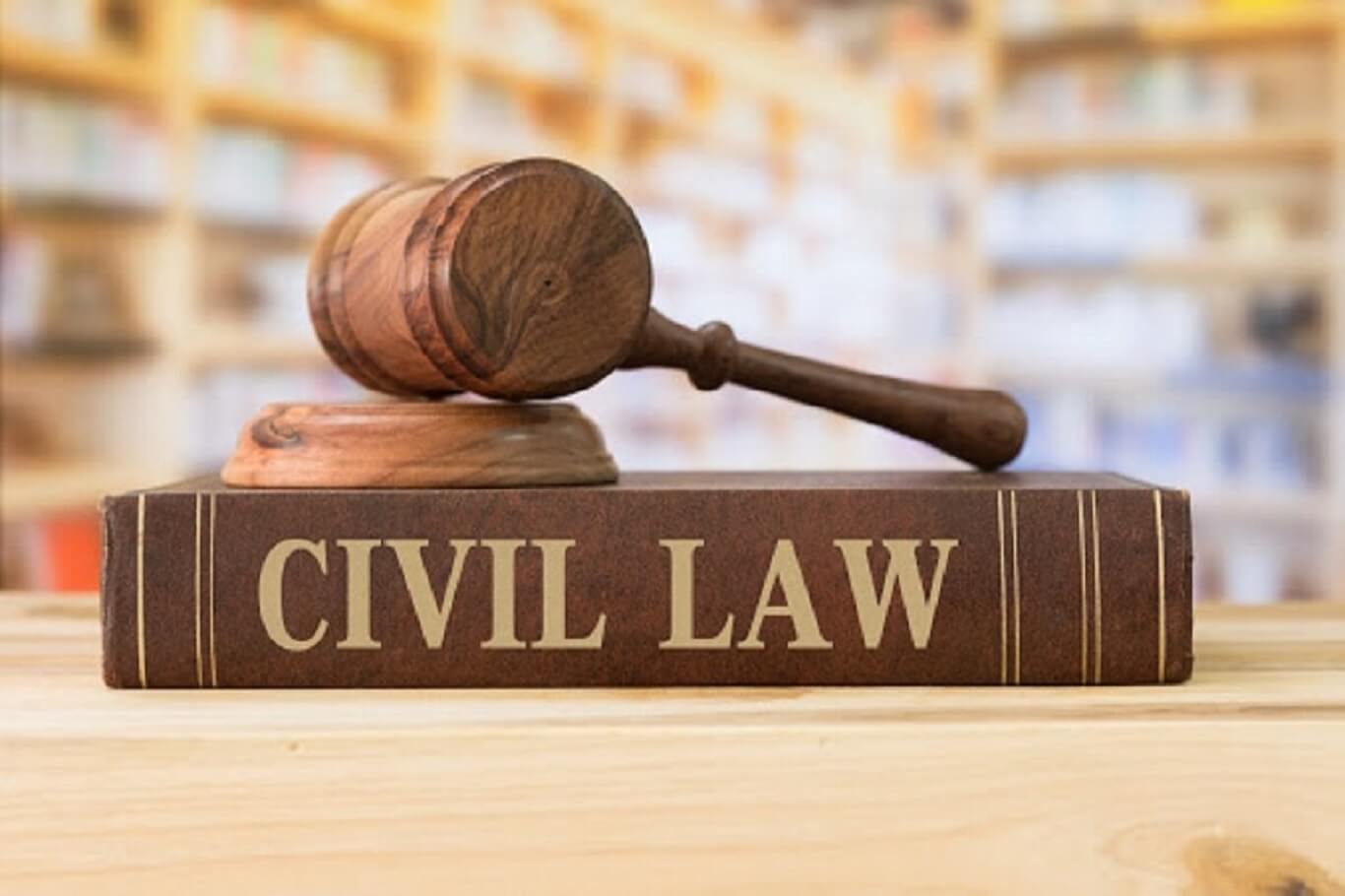 Lawsuits in the USA can broadly be categorized as civil lawsuits and criminal lawsuits. Civil lawsuits are different from criminal ones because they do not include parties charging each other for an act considered a crime under US law (like theft, murder, or insider trading). Civil lawsuits thus are filed by people who are in some way being harmed by another person (or a group of people) and wish to receive money as compensation or want to be free from whatever is a potential threat or harm to their physical, financial, or emotional security. Therefore, the judge can demand the defendant to stop posing harm to the plaintiff as one solution to the lawsuit. In civil lawsuits, the decision made by the judge (or the jury, if both the parties opt for it) is usually based on ‘preponderance of the evidence.’ This means that the final decision is based on the probability of truth- the party that wins is successful in proving that the chances of their story occurring are higher than the chances of it not happening. The chances of their story being true are higher than the other party’s version of the truth.

When speaking of different types of civil lawsuits, it is essential to consider the different civil courts that deal with the lawsuits that fall under civil cases. Broadly, there are three types of civil courts, depending on the state- small claims court, superior court, and federal court. The first one deals with civil cases that demand a lesser amount of money compensation (generally under $10,000), while the second consults cases that demand higher sums of money. The third type of court deals with civil cases that concern federal law, including international trade issues. Depending on the type of civil lawsuit, the civil court’s most appropriate sector takes charge of the case. Its role includes dealing with both parties, offering mediation, and proceeding to trial if necessary. The court’s decision depends mainly on the judge and might be ruled by the jury if both the parties agree to include the jury in the proceedings of the case. 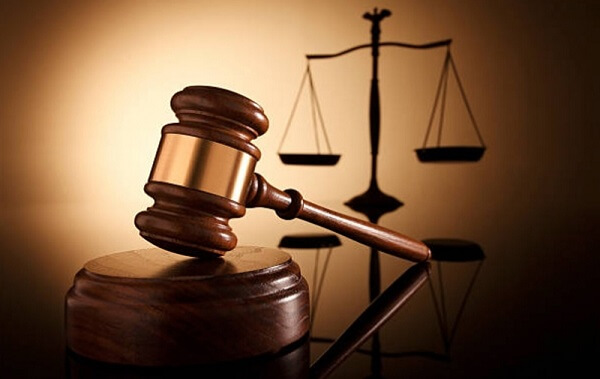 Tort cases refer to cases filed based on someone’s right being violated, which causes some sort of harm to the plaintiff. This harm includes, and is not limited to, spoiling one’s public image through wrong accusations, physical injury, and malpractice. A tort makes the plaintiff liable to receive some compensation from the defendant, usually in the form of money. An example of a tort case can include a defamation case caused by factually incorrect information spread by the defendant, which resulted in the distortion of the plaintiff’s image. In this case, the plaintiff can file a civil case against the defendant, asking for reform and a suitable settlement. A tort case can also be in the form of a class-action lawsuit, which refers to an individual speaking not only on his behalf but also representing the views of a large group of people. This can be the case, especially when the harm or injury caused in a tort case has had a major effect on a collective group of people who want to be compensated for their suffering. An example of a class-action lawsuit can include a hazardous smell or gas emitted by a private factory that negatively impacts the health of the people living near it- the people affected can file a civil case against the factory owners demanding compensation for their ill health caused due to their factory’s emissions.

Contract suits refer to disputes concerning a bond that is made between two parties, regardless of whether it is oral or written. A lawsuit can be filed when either party refuses to honor their part of the contract, hence breaking a pact causing loss or trouble to the other party. Usually, such disputes occur when the wording of the contract is open to interpretation or the defendant is in debt and cannot pay the money he owes to the plaintiff. An example of contract suits due to debt can include a factory that cannot pay the market that it bought its raw products from- the market dealers have a right to sue the factory owners as they are unable to deposit the payment at the appointed time. A contract open to interpretation can cause a problem when it does not clearly define the objects or money at stake, which could mean that the plaintiff could lose the majority of his wealth or business due to a loosely worded pact. In this case, the court asks for evidence and witnesses from both sides, allowing each to present themselves in the trial if the settlement period does not enable them to work out a mutual solution.

Rental estates are a type of civil lawsuit which usually include a conflict between tenants and the landlord. In such lawsuits, it can either be the tenant suing the landlord or the other way round. Conflicts like these can include a landlord who demands extra payment due to property destruction or a tenant who struggles to get his security deposit back from his landlord. Rental issues call for the court to decide who needs to pay extra or what caused the problem of the security deposit not being returned. Forceful evacuation of the property may also result in a civil lawsuit being filed by the plaintiff, as the defendant might not grant the due time given after the eviction notice. The issue of properties can also encompass the type of lawsuits in which both the parties (plaintiff and the defendant) are property owners. In cases like these, one might be suing the other due to illegal property seizure, which means that the defendant built his property on land that legally belongs to the plaintiff, or used the plaintiff’s land as an extension to his own property (like parking space) without consulting the owner officially. In this case, the court may rule in the plaintiff’s favor, asking the defendant to give up space and destroy the construction that took place on that property (if any).

Some civil lawsuits’ objective is not to obtain money, property, or objects but is rather to initiate a change or stop something from happening. In this case, the plaintiff files a civil lawsuit to request the court to intervene and order the defendant to prompt or stop a change. This is different from tort cases as it does not necessarily entail a monetary benefit on the plaintiff’s part. Equitable claims can be filed as a civil lawsuit to stop businesses from merging, prevent the destruction of historic properties, and ban building factories in residential areas. In this case, the court can order the defendant to change their planned course of events in light of issues raised in a civil case by the plaintiff, hence protecting his rights. An equitable remedy like injunction may be put to use to prevent a particular type of behavior by making a pact with the defendant to not continue with the behavior that got him sued in the first place. Such remedies allow a change to occur, which usually ensures that the plaintiff’s initial legitimate problem is solved without any finance charges on the defendant. The failure to adhere to the pact made with the court may result in punishment like imprisonment for a fixed number of days.