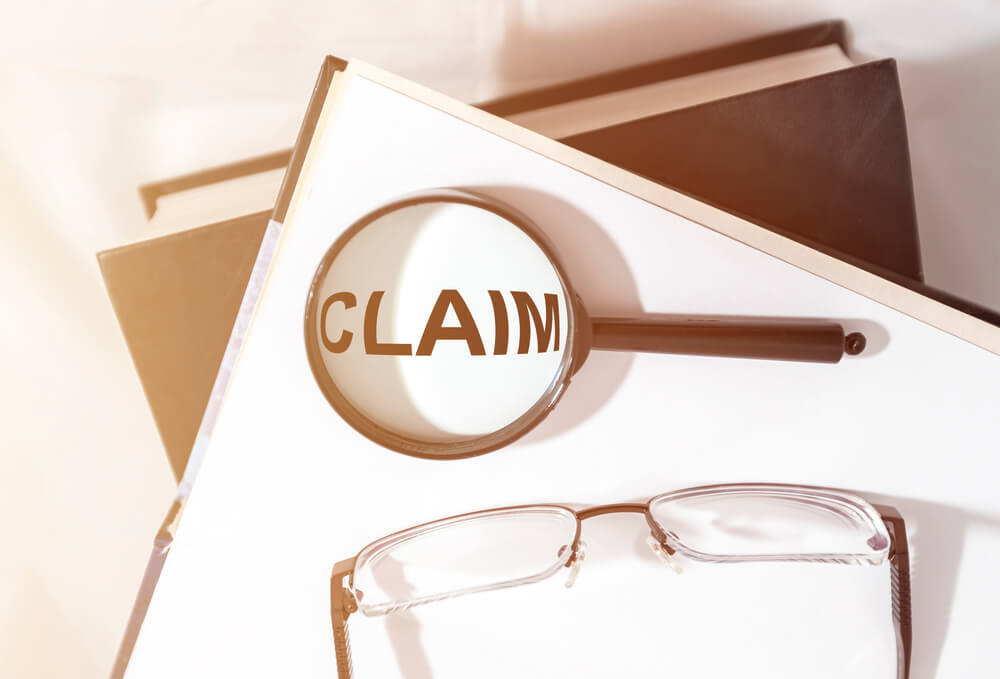 Lawsuits in the USA are generally dealt with by the justice court- the type of case determines which division of the justice court will deal with it. In this case, small claims lawsuits are supervised by the small claims court. The people who don’t know how to file a small claim lawsuit may need to know that, a small claims lawsuit is usually filed by people who do not (or cannot) hire attorneys to advocate on their behalf and want to be compensated with money judgments. Although attorneys can be hired in such lawsuits, the parties must pay the fee. The money judgments that are asked include, and are limited to, payment of dollars or property return. The judge can ask the defendant to pay up to $10,000 (depending on the state laws) and cannot order them to compensate in any other way, like working several hours or perform community service.

How to file a Small Claims Lawsuit?

Before filing a small claims lawsuit, the plaintiff must try to settle the matter outside court by approaching the defendant, communicating the problem, and discussing how it can be fixed. In this process, the plaintiff must also demand the amount of money or property he seeks to obtain from the defendant. If the defendant does not comply, the following steps can be considered for the purpose of knowing how to file a small claims lawsuit (that may vary from state to state):

These details include the defendant’s name, the current house location of the defendant, the amount of money being demanded by the plaintiff, and the reasons for the complaint. Usually, the kind of form required to be filled depends on what the plaintiff is seeking– if it is money as compensation, then a ‘warrant for debt’ form is supposed to be filed, while property disputes require a ‘warrant in detinue.’ The former requires details concerning the sum in dollars, and the latter demands a detailed review of the property, its worth in dollars, and the reason it is being demanded in the first place. This reason could either be illegal possession by the defendant or a trust kept as a substitute for a loan given by either party that is now required to be returned. The money demanded should be carefully calculated, as it is required to be justified in the court later on.

It is ideal for the plaintiff to make multiple copies of the complaint form. This is required not only because they come in use for the court inspection, but they are also distributed to the defendant and kept as a backup by the plaintiff if it needs to be reviewed. The mail to the defendant is supposed to be sent several days (exact number depends on the state- could be 10 or 20 days) before both the parties need to present themselves in court for a pretrial or a casual meeting set by the authorities. The plaintiff is also required to fill a form that signs him up to deliver the complaint form either to the judge himself or his officials who present it before him. If any of these tasks are not performed, the case is kept on hold until the ten-day (or twenty-day) period has passed, and each concerned individual has been informed.

Most of the states require the parties to represent themselves in the trial, except a few states that allow other individuals to appear on behalf of the party, given that the judge deems the reason legitimate. This legitimacy is decided upon several factors, including sickness or a right to be represented by an attorney in wanting to shift the lawsuit out of the general district court. The trial allows the plaintiff and the defendant fair and equal chances to turn the argument in their favor, and the use of external witnesses usually aids this process. The process of gaining permission to allow witnesses to appear in court involves signing the form ‘Request for Witness Subpoena,’ making it legal to provide their testimony in court. If the court approves the witness and the testimony’s request is presented to the witness a fixed number of days before the trial (depending on the law), the judge may alter the hearings’ dates to suit the witness’ needs. Since small claims court does not work the same way civil courts do, the entire trial proceeds informally. Usually, the plaintiff is given a chance to explain his complaint first, after which the defendant is required to present his argument against the former case. This can involve presenting evidence (even if they do not fulfill the prerequisites of being admissible in court), the process of witness cross-questioning, and an explanation of why the parties deem their argument to be stronger and more valid than the other.

Once both parties have been heard, the judge either announces his decision right away or delays the announcement to review the evidence and arguments once more. The decision announced can either be in favor of the plaintiff or the defendant. If it is in the plaintiff’s favor, it is upon the judge’s discretion to decide whether the money demanded is justified or not. The defendant is legally obliged to pay the declared money to the plaintiff, and it is the plaintiff’s responsibility to collect the money. If this money is not given willingly, the plaintiff can choose any of the law’s multiple options to obtain the money that is rightfully owed. The plaintiff can also choose to appeal to the court’s decisions, and to do so; they must provide evidence to prove that the money decided by the court is less or insufficient. If they choose to do so, a new case needs to be formed, meaning that a new trial needs to occur. On the other hand, if the case is ruled in favor of the defendant, the money demanded by the plaintiff is in no way applicable to be paid by the other party.