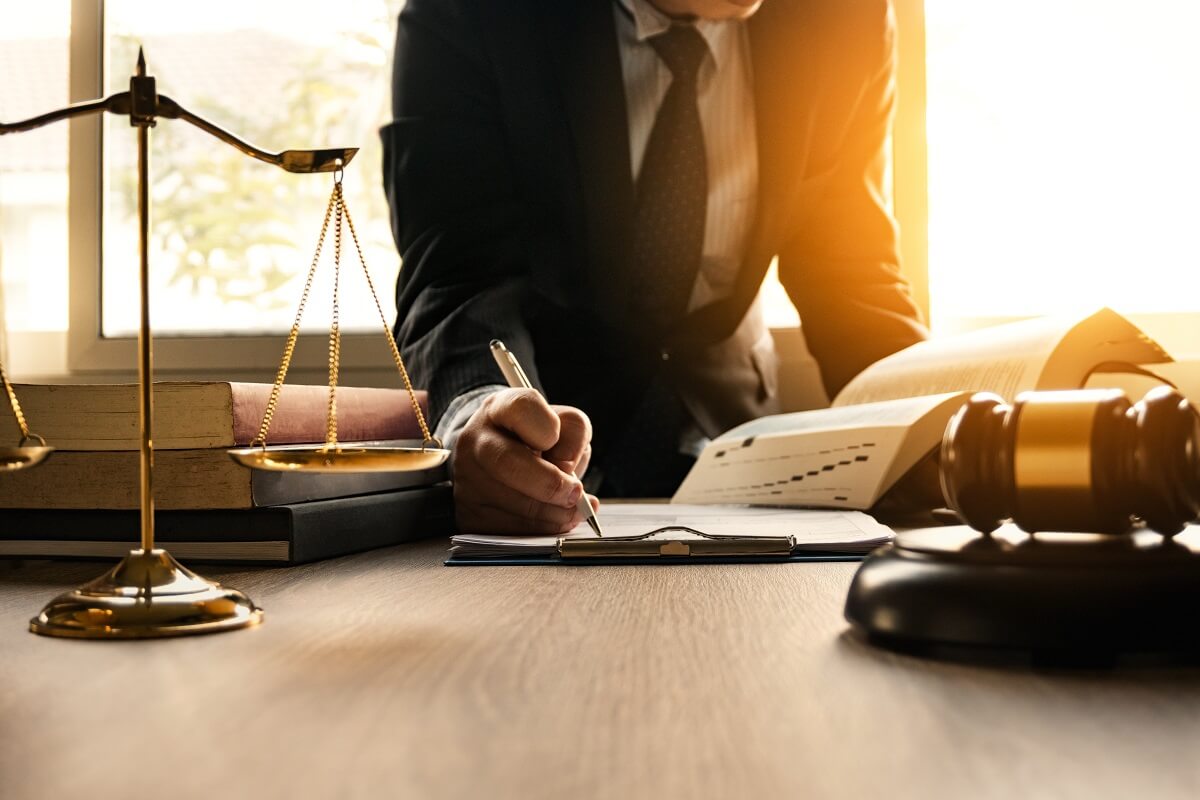 The only thing you can do when you’ve been accused of a crime is pray that it all goes away. The fact is that this might happen even before a trial begins. Assuming your felony charges have been dropped or dismissed is the only way to get your life back on track, you may not be aware of the differing legal implications of the two terms.

Here we will guide you in detail about the difference between dismissing and dropping charges and who dismisses or drops charges.

When a prosecutor files criminal charges, they do so because they feel they have a strong case. Even if a court or jury does not agree with them, they believe their proof is sufficient to persuade others of the validity of their position. Even before formal charges are filed, the arresting officer or prosecutor might choose to abandon the case if they believe it lacks the necessary strength to stand up in court. It is, however, only the prosecuting party who is able to do so.

Why Charges May Be Dropped?

Before or after a charge is brought in court, the prosecution has the option to abandon it. There are a number of reasons why charges may be dropped:

Insufficient Evidence: If there is not enough evidence to prosecute a criminal prosecution, the prosecutor may do so. A good defense counsel may be able to persuade the prosecution to change his or her mind.

Fourth Amendment Violations: If evidence was acquired improperly, such as without having a search warrant, the prosecution may choose to abandon the charges. Any evidence that was gathered by the prosecution in violation of the defendant’s constitutional rights would be excluded from consideration by the court.

Procedural Issues: Charges might be dropped because of yet another technicality. Assaulting, booking, and detaining a criminal suspect for trial or arraignment requires a severe criminal process. When it comes to issues like compelled confessions and the right to counsel, the US Constitution’s Fifth and Sixth Amendments apply. The prosecutor may also dismiss charges if there are mistakes in these processes.

Resource Issues: If the prosecutor is overburdened with cases and under-resourced, this might be the situation. They might have to prioritize the most egregious offenders, which might result in the dismissal of charges.

Willingness to Cooperate: Prosecutors may withdraw charges against a criminal defendant if he or she agrees to cooperate with them and law enforcement. Testifying against another defendant or serving as an informant are two examples of this.

The prosecutor’s decision to withdraw charges in all of these situations was a consequence of their own discretion. Because of the limited resources of law enforcement, authorities must distribute them in accordance with what they believe is best for the criminal justice system and the public.

Until proven guilty, the accused in a criminal proceeding is presumed innocent. Prosecutors must be able to establish beyond a reasonable doubt that the defendant committed the crime. An accusing party cannot convict based on this standard if they choose to petition for dismissal, as the defense argues. It is now up to the judge to decide whether or not to dismiss the case if he accepts the request.

Why Charges May Be Dismissed?

If your charges have been brought to court, it doesn’t indicate that you’ll be tried for them. When a court hears your case, they’ll take a look at the facts and circumstances behind its development. They have the option to throw out the prosecution’s case if they discover contradictions or anomalies in the way it was put together. A judge may drop your charges for the same reasons that a prosecutor would do so:

There is Reasonable Doubt: You may have your case dismissed by a court if they find a reasonable doubt that you are innocent.

Fundamental Procedural Error: There are certain rules that must be followed by law enforcement and prosecutors while pursuing charges against you. There are several procedural blunders that lead to cases being thrown out, and due process breaches are among the most prevalent.

You Can Not Be Charged For The Crime: If a defendant falls under double jeopardy, is given immunity, or is pardoned, they are legally unable to face their accusations.

Evidence Was Obtained Illegally: Your lawsuit may be rejected if evidence acquired unlawfully was used to build it. There are exceptions to this since prosecutors may effectively claim that they would have found the evidence in the course of their investigation even if it wasn’t disclosed. Even if you can establish that the evidence was acquired unlawfully, you may still be guilty of a felony.

Who Decides to Dismiss or Drop Criminal Charges?

It’s all a matter of who dismisses or drops charges. Criminal charges may be dropped or dismissed by just a few persons. Even though prosecutors often drop charges, a judge has the authority to dismiss them. However, a court or prosecutor’s decisions might be swayed by a variety of parties.

The powerful prosecutor may influence the outcome of criminal cases. They are the only ones who can bring criminal charges against suspects. In addition, this implies that they have the power to dismiss charges after they have been imposed. A prosecutor will often withdraw charges when fresh information shows that other charges should be brought or present charges are not supported by evidence.

When a prosecutor decides to drop charges, they may take into account the advice of other stakeholders, such as police enforcement, when making their decision. Prosecutors only dismiss charges when there is a compelling justification to do so. In addition, they are known to deliberate over the charges they want to bring before bringing them to court. There are situations when many charges are brought against a person but some are dismissed while others move to trial as the investigation progresses.

Only judges have the authority to dismiss charges and the charges can only be dropped by prosecutors. They might or might not be able to re-file charges against you after a court dismisses them. Double jeopardy will apply if your charges are dropped after being presented to a jury, therefore it is important to know what to expect if your case is dismissed. Even while this is excellent news for defendants since it means they will not be re-arrested, it may be difficult to have charges dropped once a jury is selected because jurors are frequently chosen quickly before a trial.

What Happens to the Case After Charges are Dismissed or Dropped?

You can’t be tried twice for the same offense under the Fifth Amendment’s Double Jeopardy provision. However, this regulation does not stop them from accusing you of the same offense again as a result of the same circumstances. Normally, once you’ve been found not guilty of a crime, you can’t be charged with it again. Prosecutors may re-file charges against you if your criminal case is not resolved in your favor, even if you are found not guilty.

If a dismissal does not result in double jeopardy, a court may stop a prosecutor from re-filing the charges. With or without prejudice, judges have the power to dismiss charges. It is impossible to re-file accusations that have been dismissed with prejudice.

What about Reducing a Charge?

Another option is to have your charge reduced. If there isn’t enough evidence to sustain the original accusation, but enough for convicting the defendant of a lesser crime, this is generally an alternative.

As part of a “plea bargain agreement,” the prosecution will agree to drop the original charge if the defendant enters a guilty or no contest plea to the reduced charge.

An experienced criminal defense attorney can help you get the best possible result if you’ve been accused of a crime. There are many reasons why lawsuits might be abandoned or dismissed, so it’s important to have the finest legal team on your side to protect your freedom and reputation.

PrevPreviousThe Best Evidence Rule: What are its exceptions?
NextPretrial Diversion Program: How does its mechanism work?Next