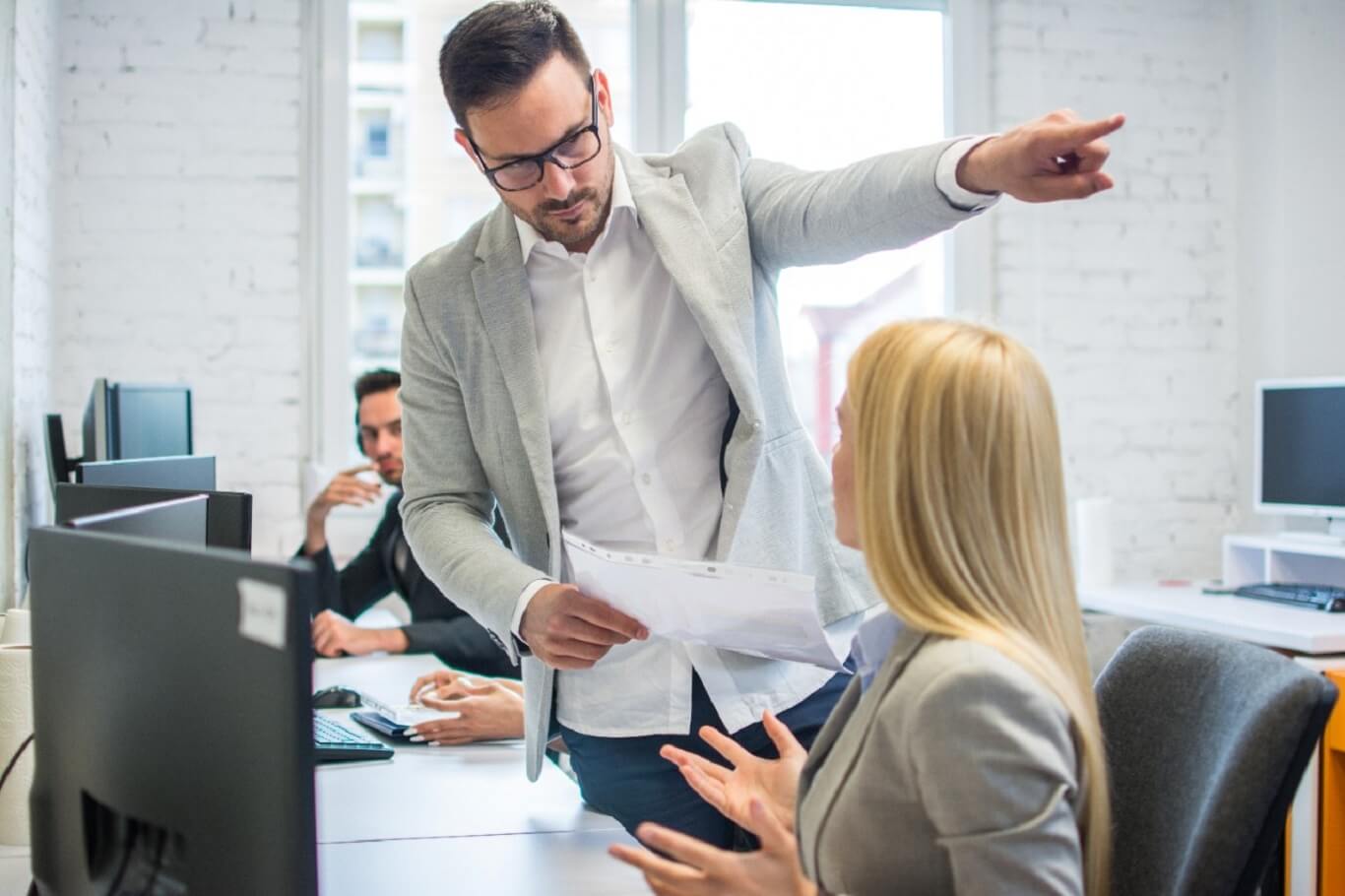 The U.S. law allows both employers and employees to work with each other at free will. This means that either one of them can choose to terminate the employment contract at any point in time. Although it is appreciated that employees serve a notice to the employers so that employers may find a replacement, it is not mandatory unless agreed to in advance by both parties. Similarly, employers can terminate the services of an employee any time, for any reason, except a few that are considered illegal.

Illegal reasons to fire someone are not only looked down upon by society but are also prohibited by various state and federal laws. These include, but are not limited to:

Discriminating against an employee on the basis of their religion, gender, nationality, ethnicity, disability or age is strictly prohibited under the federal law. Understandably, terminating their services for one of these reasons is considered illegal too. For example, dismissal of staff members who have crossed 40 years of age or have an underlying health condition would classify as an illicit act on part of the employer. 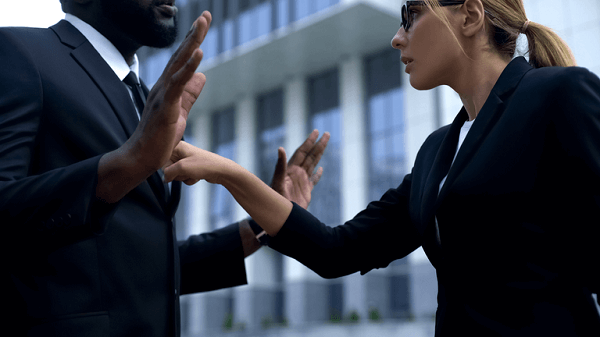 In fact, even female employees who are pregnant are protected by the anti-discriminatory act, and cannot be terminated. Not only is the employer prohibited from terminating them due to their pregnancy, but they are also required to make any reasonable adjustments to facilitate her. Prevention against any discrimination during pregnancy is also guaranteed by the Pregnancy Discrimination Act.

All states follow the federal decision with regard to discrimination laws. However, some have introduced additional restrictions that prohibit employers from unfair treatment of employees on the basis of their relationship status or sexual orientation.

The feeling of resentment against someone whose actions may have caused us loss or damage is natural. However, terminating the services of an employee in retaliation would classify as an illegal reason to fire someone, especially if the employee’s activity was rightfully protected by law. 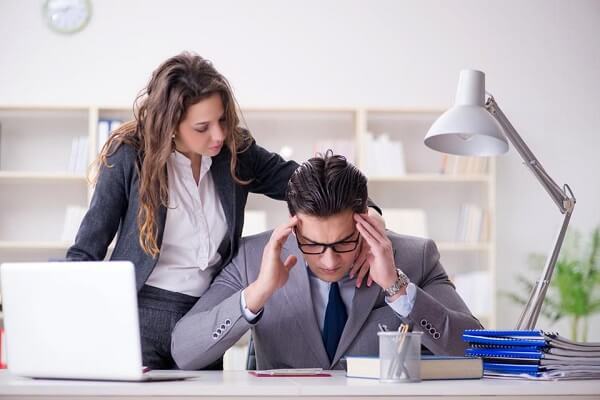 For example, if an employee reports harassment in the workplace due to their ethnicity, or for denying them a promotion due to their religious background, the employer would be asked to provide a justification by the authorities. S/he is bound to feel enraged following the investigation whether or not they were actually involved in the accused activity. However, even if the authorities find the employer innocent and exempt them from the charges, the employer cannot terminate the employee merely for exercising their right to request an investigation.

Simply defined, whistleblowing refers to the act of informing the authorities about, or drawing public attention to any wrongdoings that are being carried out at the workplace. These may include violation of regulations, fraud, corruption or harassment.

Since whistleblowing can disparage the reputation of the organization and make the employer subject to fine, or at times even imprisonment, most recruiters tend to show hostility towards employees who report against these wrongful activities. 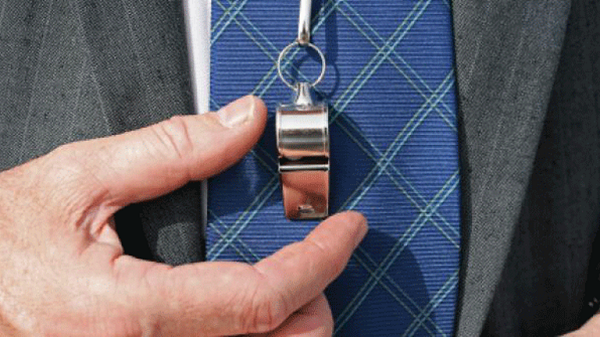 Since the government encourages employees to raise their voice against unlawful actions being carried out in their surroundings, terminating an employee for fulfilling their social responsibility would classify as an illegal reason to fire someone.

Furthermore, to encourage employees not to cope with unsafe and health-threatening working conditions, the United States has devised a Federal Occupational Safety and Health Act (OSHA) which demands appropriate working conditions for employees. However, if an employee reports a violation of OSHA regulations at the workplace, the employer would not only be held accountable for exposing their staff members to an unsafe and unhealthy working environment, but would also be prohibited from terminating the employee who reported this violation.

Amongst the illegal reasons to fire someone is terminating them just because they are not a US national. Such individuals who are residing in the country but haven’t yet received the status of a national are referred to as “aliens”. However, the federal Immigration and Control Act (IRCA) protects the aliens who have a right to work in the US and prohibits employers from terminating them.

Another reason to fire someone that is classified as illegal by most US states is an employee’s refusal to indulge in any activity that one considers against his/her social or ethical values. Even though such values are subjective in nature and may vary for each individual, there are certain parameters that most people follow. In view of those common parameters, the employees have the right to refrain from violating public policy, and any termination subsequent to refusals like the ones mentioned below would be considered illegal:

Violation of the employment contract

Sometimes employers and employees sign written contracts at the time of joining. If these contracts contain certain clauses that protect an employee from getting dismissed before a specified time period, or explicitly safeguards them under certain conditions, the termination of an employee by the employer that contradicts the contract would be considered illegal. Therefore, both parties are advised to carefully read and understand an employment contract before signing it.

If an employee who was illegally fired decides to take legal action, circumstances may turn gruesome for the employer – if found guilty. Besides the attorney’s fee and state-imposed fine, the employer would also have to compensate the terminated employee and serve any punishment awarded by the authorities. Therefore, it is advisable to consult a corporate lawyer before firing any employee, so as to be sure that the reason for termination does not classify as illegal under the state or federal laws.