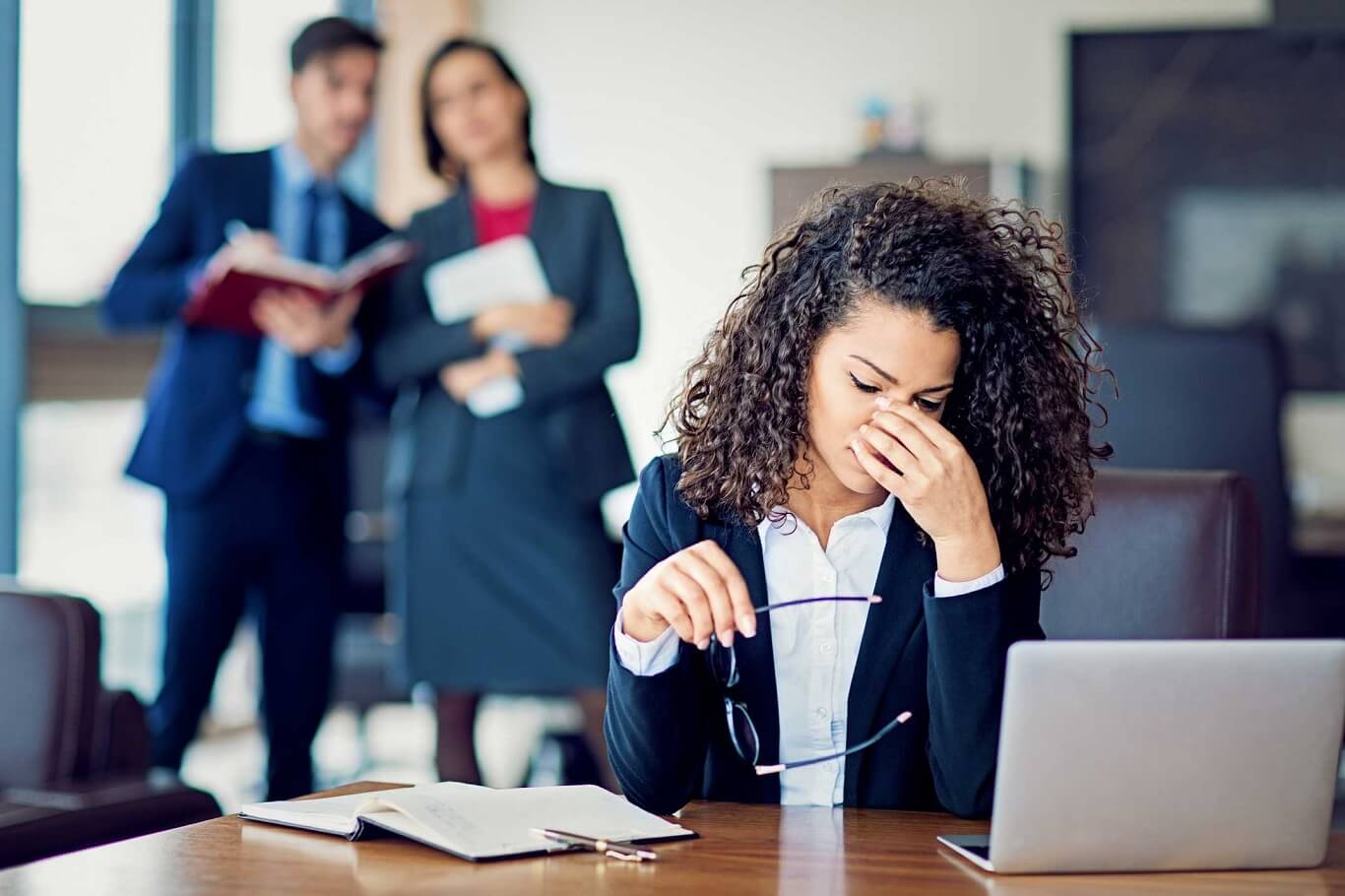 A criminal lawyer or a prosecutor defends the individuals who are charged with a criminal offense. They can be appointed by the federal, state, or local courts to defend the public or they can work for a private law firm.  By contrast, a criminal prosecutor’s job is to appear on behalf of the government in the court, and are they are usually paid by the district attorney’s office. They are mostly underpaid if compared to a private criminal attorney because their pay comes from private clients.

According to the Occupational Outlook Handbook, it has been predicted that lawyers’ employment rate will increase by 4% from 2019 to 2029. That’s a considerable increase for any occupation, but this indicates that demand for lawyers will grow in the future. Certainly, the occupation is not on fire, but it’s neither declining.

Criminal lawyers have to start with a bachelor’s degree in Law or often in English or history with some law classes mixed in. However, any other degree might also help to make potential lawyers as it can give an edge to the lawyers with diversified knowledge in a law school.

To be a lawyer, you will need to go to law school for three years, where the first half is for the study of general law, and the other half is devoted to the specialization in a particular field of law. Law students are advised to select the courses of the second and third year very carefully, as it will decide the direction and the future prospect of their career.

The law schools offer hands-on experience of practicing law in the courtroom and polish the skills of the students to be competitive in their field. A lawyer must clear the state bar exam after his/her law school and the requirements for the exam may vary from state to state.

Applying for the lawyer’s job

Criminal lawyers, after passing the state bar exam have to get a license from the state to practice law. An ethics exam is also required in some states. If a lawyer wants to practice law in another state, then the bar exam of that state must be taken.

Once the license is acquired, a lawyer can get a junior-level job at a law firm. The law market is getting saturated day by day, so the ones with the highest grades and expertise will get the edge in the competitive market.

Environment and the workload

Criminal lawyers might have to do lots of traveling to pursue a case. Meeting with the clients in hospitals, in prison, at their homes, or outside the office. They spend enough time to study and research the cases in law libraries. Criminal lawyers blend their working hours between courtroom procedures, meeting outside the office, and office-based work. Moreover, most of them invest more than 45 hours at work per week.

Salary and benefits of a criminal lawyer

The average estimation for how much does a criminal lawyer make a year depends on where the lawyers are working, at a private firm is $78,600 annually. Criminal lawyers who are partners in the law firm make between $100,000 and $197,500 annually. Lawyers who practice alone earn an average of $95,100 per annum. A criminal lawyer’s average annual income depends on the type of clients and caseload. Some of the lawyers also work for small groups of non-profit organizations and make $42,500.

Criminals in prison who cannot afford to have their own attorneys will be allotted a public defender who works for the state courts or federal courts and makes around $44,400 and $92,200 annually, which is also based on the experience.

In a permanent position at a firm or a federal court, lawyers generally get medical facilities and vacation allowance. However, independent and self-employed lawyers are responsible to provide these benefits for themselves.

states where lawyers are highly paid

The nationwide average annual salary of a lawyer is $144,230 as BLS states. Although, the salary is based on the experiences these lawyers have and can vary depending on the state you reside in the U.S.

The top ten highest-paid states for lawyers are listed below:

From the above statistics it may look overwhelming to see how much does a criminal Lawyer make a year, but they require tireless effort to get to this point.

The top ten highest-paid states for lawyers are listed below: