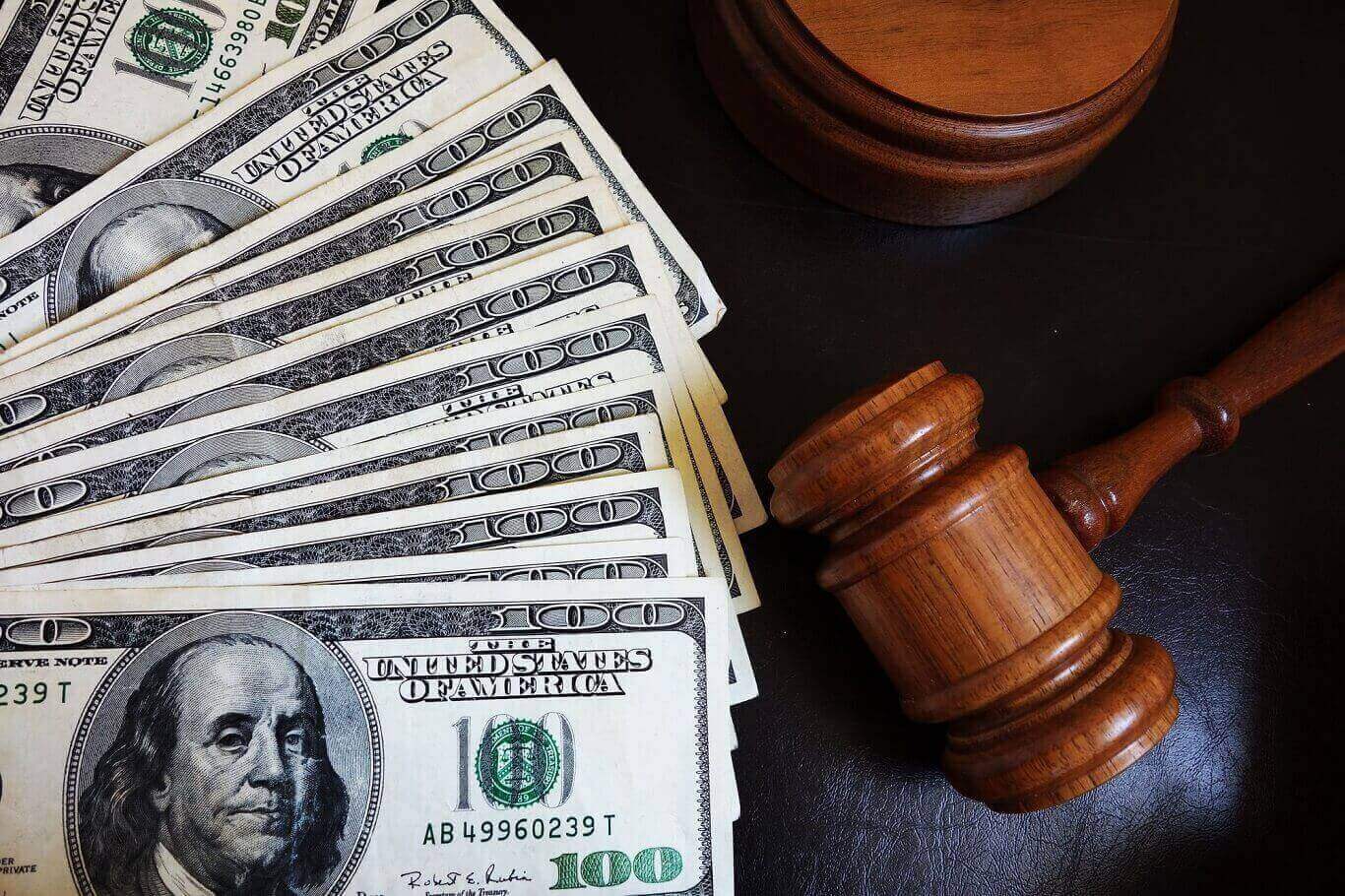 The nature of the lawsuit can affect the decision whether the lawsuit settlement amount is taxed or not by the Internal Revenue Service (IRS).

This is important because many individuals who have legally won a lawsuit suddenly find themselves accountable for paying taxes.

In this article, we will provide you information about how you can avoid paying taxes on a lawsuit settlement.

When do you have to pay taxes on a settlement

There are two types of lawsuit settlements: taxable and nontaxable.

The rules for taxation vary from state to state. All taxations depend on the origin of a claim (to summon to law, to shout out, claim, cry out). On the basis of the following situations, the Internal Revenue Service (IRS) has the right to tax anyone. Remember, each penny that you earn for a lawsuit settlement, is taxable, except for personal or physical injury lawsuits.

On the basis of “Original of claim”

If for some reason, you have to sue an employer for wages because you had been laid off for a long time without pay, the IRS will tax the settlement for wages as it would tax normal wages.

However, if you were to sue for any damage done to your home, any settlement will be treated as an amount that reduces the original price of your house, the IRS will not tax any amount.

Before 1996, all types of settlements concerning physical or mental/emotional problems caused by someone, were tax-free.

But now, any type of mental/emotional stress caused by threats, defamation, discrimination etc., where there is no physical injury visible, and the lawsuits are won, monetary settlements are taxable.

In case you have been a victim of bullying, sexual harassment or humiliation that has led to mental/emotional stress, and you have won a settlement against the responsible party, you will have to pay a tax on that settlement. However, if such cases result in a person developing ulcers, constant headaches or stomach acidity problems etc., then the IRS may or may not tax the settlement amount.

The cost of hiring an attorney

If you cannot afford to pay an attorney upfront at the start of a case, you may ask him to work for contingency fees. This means if the case is won, then a percentage of the settlement will be granted to the attorney. However, depending on the origin of the claim in some cases, the IRS might charge tax on the whole amount of the settlement. This means if you have won $50,000 in settlement and have agreed to give your attorney 50% of the settlement, you will have $25,000 left. In this case, the IRS will charge tax on $50,000, and will not take into account the contingent fee amount deducted.

If you have got physically injured due to a car accident, and won a lawsuit settlement, it is advised that you should not include the settlement received in the income section of your tax forms, unless you have incurred medical expenses.

Determining which damage is taxable or nontaxable

All the lawsuit settlements related to punitive damages or lost wages, are taxable.

As far as medical expenses are concerned, you will have to pay taxes, if the amount is reimbursed to you after itemized deductions for the current year.

Punitive damages and interest for judgement

Any settlement for punitive damages is taxable. Similarly, the pre-judgement and the post-judgement interest on the money received in lawsuit settlement is always taxable. That is why many cases are preferred to be settled out of court.

The defendant pays your attorney

In case, the defendant pays the plaintiff’s attorney, that amount will also be subjected to tax.

Just avoid a lawsuit in the first place. But you do have to get a professional to legally assist you with the settlement process. If the only option you have, is to file a case, then you should consider the following points:

You must consider all the above-mentioned points before any case is filed.