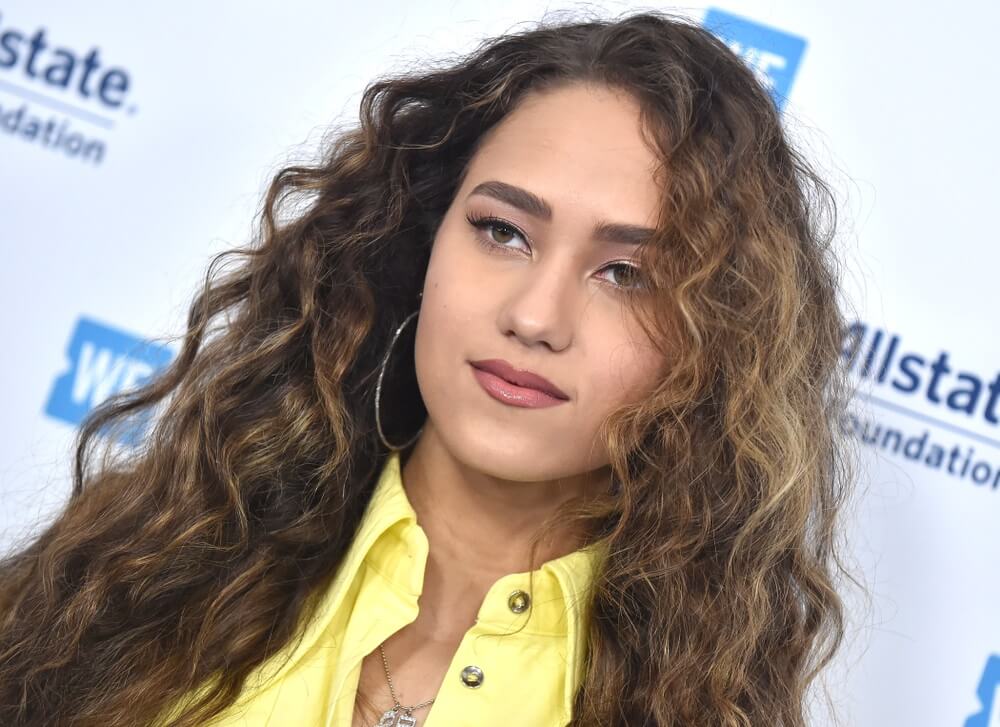 A resident of Star City, West Virginia, a sixteen-year-old girl Skyler Neese was the only reason for her parents to live as she was the only child of Mary and David. Unlike many teenagers, Skylar was an achiever and exceeds the expectations of her teachers in almost every subject. She was lively, enthusiastic, and full of dreams with a friendly nature.

Unfortunately, Skylar Neese case turned out to be a nightmare for her parents.

Her disappearance left her parents and authorities in a conundrum. She left her parent’s Morgantown apartment, West Virginia on July 6th, 2012, and strangely disappeared. Her parents explained that she was studying honors and hardworking with a bright future. On the night she disappeared, her friends Rachel Shoaf and Shelia Eddy stabbed her so badly that she couldn’t resist and met with death on the spot on a road in Pennsylvania.

In 2012, Shelia Eddy and Rachel Shoaf, Skyler’s two best friends, intentionally picked up from her apartment to kill her. Neese known Eddy since they were in elementary school and Shoaf met them in the first year of their high school.

Neese and Eddy were inseparable but Shoaf’s arrival drove a wedge between them. This is why they both compete with each other to have Eddy’s closest friend label where Eddy enjoys the attention. Neese, considering them both as her best friends, snuck out with them and never returned.

July 05, 2012, she returned from a part-time fast-food job and snuck out with her friends leaving her parent’s apartment. She kept a bench under her bed to easily sneak out from her room window. She jumped out of the window and met Shoaf and Eddy who were waiting for her outside the house in a car.

The next morning when Neese’s parents didn’t find her in the house, they checked her closet and found a mirror and the bench which she used to sneak out last night. After checking surveillance footage outside the house, they found that Neese climbed out of the window but the camera didn’t capture the people or the vehicle outside the house waiting for Neese.

When they didn’t get any news from Neese, her parents called the Police and complained about Neese’s disappearance. Later when the Police asked Shoaf and Eddy about Neese’s, they claimed that Neese returned home around midnight.

What happened to Skylar Neese?

As the investigation of the Sklar Neese case continued, the suspicions started getting hype that the girls were hiding some secrets. After a few months, Shoaf started suffering a nervous breakdown. Continuing the trauma of her friend’s murder, she confessed on Jan 3, 2013, to the police and to her lawyer that she and Eddy stabbed Neese to death. She also agreed to take the authorities to the place where they buried her remains.

Her remains were in a state line in Pennsylvania near a wooded area around 20 miles away from Star City, West Virginia.

On asking Rachel, why did you both kill Skylar? The only answer that she had to give was ‘ We just didn’t like her’, the police told this to 20/20 in an interview (an American Television Program).

Neese’s parents told in the same interview that these three girls were inseparable that nobody could ever imagine they could do that. In those days when there was an investigation going on for Neese’s disappearance, her Twitter account was deleted which showed that something went disturbing.

July 4, 2012, before two days of her murder, Neese shared her status on Twitter saying:

Before Shoaf confessed about the Skylar Neese case and revealed the truth of Neese’s death, Eddy was continuously posting on her Twitter account and sharing how happening her teenage life is. But never forget to ask Neese’s parents about the updates.

How Eddy showed her concerns to Neese’s Parents?

Between July 6th, 2012, and January 16th, 2013 when Neese got missing and when the Police got the remains of her body, Eddy kept asking about the progress of Neese’s case as if she genuinely cared about Neese. She asked every time if they needed her help on searching for Neese putting up the missing posters and anything that they would suggest.

Fellow students overheard the girls talking about how they killed their mate. Several Shoaf and Eddy classmates came forward when the girls were arrested with the manslaughter offense. A student claimed that he heard how they killed Neese and disposed of her body, but he overheard them thinking they were mocking each other.

However, many of the classmates do agree with the statement but did not add any statement as they believed that Shoaf and Eddy were joking.

The Reason for murder

The investigation authorities are still unsure of the main cause behind the Skylar Neese case. However, Neese’s social media posts on the following week when she was murdered showed that there were some rifts in their friendship. On asking Eddy and Shoaf, they stuck to the fact that they simply grew ‘bored’ from Neese’s existence and didn’t like her much.

Although, Shoaf was the one who admitted the murder of Neese first and lead the authorities to her remains. But Eddy did not confess about her part of the murder until the investigators found blood on Eddy’s car seats and found a serial killer kit in her car.

On finding the evidence, West Virginia Police charged Eddy promptly with the murder.

Generally, when any child under 18 disappears, a statewide Amber Alert goes out to notify people about the incident. However, the Skylar Neese case could not satisfy the requirement as she intentionally left her house with her free will as shown in the footage.

A new law called ‘Skylar’s law’ came into effect in West Virginia in May 2013 saying that the Amber Alert will be published statewide for every disappeared child regardless of any circumstances.

PrevPreviousAre Ferrets Legal in California – Ways to get a permit to have Ferrets
NextHow does bail work? Is it easy to get a pre-trial release from custody?Next