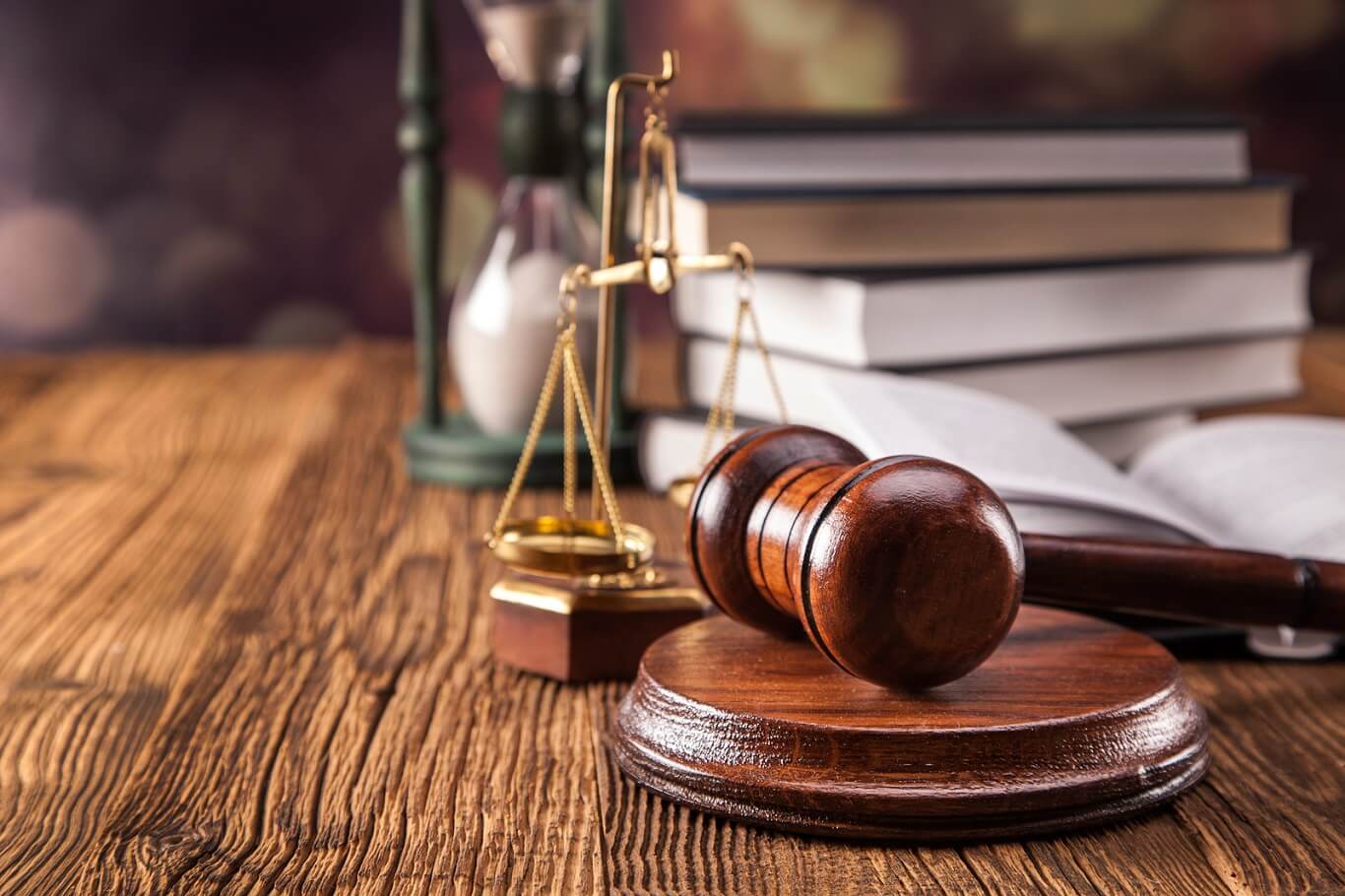 If you are injured or are convicted of any harm to any individual – every state has regulated the laws for defending the injured and compensate for the damage and loss, but with some limitations. They are commonly called the Statute of Repose and Limitations.

You must have heard about the instances where the laws have backed up those who have been injured, as a result of another person’s negligence or conduct, to financially compensate for the suffering, medical bills, and the damages.

To remain fair with both the parties, the law has provided a time limitation in which the plaintiff can file the lawsuit to recover the financial compensation through the court. In many cases, the plaintiff is also bound to some other laws which will be discussed later in the article.

What is the Statute of Limitations?

Continuing with the above statement the law which provides a specific time period to the plaintiff for filing the compensation claim to put the defendant liable is called the statute of limitation. According to the statute of limitation, if the injured party doesn’t file the claim in the given time period, then the party will not be liable to get financial compensation from the other party.

The time period ultimately depends on the severity of the injury and the jurisdiction as well. For instance, if a state provides two years’ time for filing the claim against a wrongful death or medical malpractice, and five years for the claim of contract breach – then the numbers of years can differ with respect to other states and jurisdictions.

In many cases, the statute of limitation begins right after the injury has occurred, or in case of breach of a contract or medical malpractice. Otherwise, the statute may start when negligence or damage is discovered.

What is the Statute of Repose?

The Statute of Repose can be taken as the extended version of the statute of limitations. In cases where the plaintiff wants to file the lawsuit but couldn’t find enough liability against the defendant within the deadline, then the plaintiff would be unable to file any claim after the deadline.

In cases where construction damages are accounted for, the Statute of Repose can be extended up to 10 and sometimes up to 20 years for the claim, if the genuine evidence takes time to be recognized.  The importance of evidence to prove the claim restricts those who are found to influence the court’s time by filing false claims.

The main difference between both the limitations is the strictness of the time period that the Statute of Repose holds against the claim.

Four main differences of statute of repose vs limitations

How they are applied

The main difference in these limitations relates to the reason how they are triggered or activated. When the injury happens, the Statute of Limitations begins right after the incident. As far as the Statute of Repose is concerned, it is triggered when the action has been discovered (such as malpractice or the contract breach).

As mentioned earlier, when an injury occurs, and the malpractice discovered has a certain time difference between both of them. It is possible that the construction was done years ago when the damage was discovered. This could highlight the possibility for the claim with reference to the Statute of Repose before the Statute of Limitations.

Is time for claiming the suit is important?

Since the Statute of Repose can begin before the injury has happened, also by not allowing exceptions – it can minimize the time of the plaintiff to file the lawsuit. On the contrary, the Statute of Limitations that comes with the exceptions offers to extend the deadlines, thus giving a leverage to the plaintiff to have more time to file the claim. 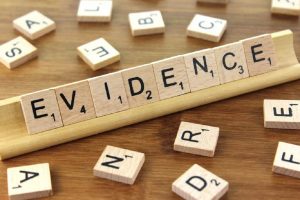 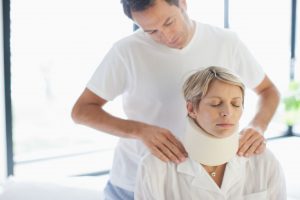 Settlements For Neck And Back Injury From Car Accident? 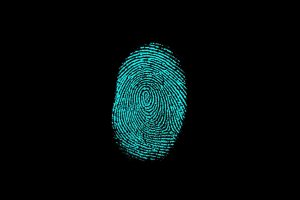 Want to know how criminals are identified? 8 most common fingerprint patterns

Many of us wonder how come agencies identify criminals just with the help of fingerprints. 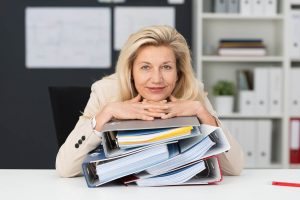 Are you above the age of 40 while working in the corporate environment? You might 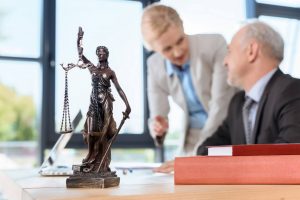 How important is a business litigation lawyer?

‘Litigator’ might seem to be a difficult term to pronounce, however, the work related to