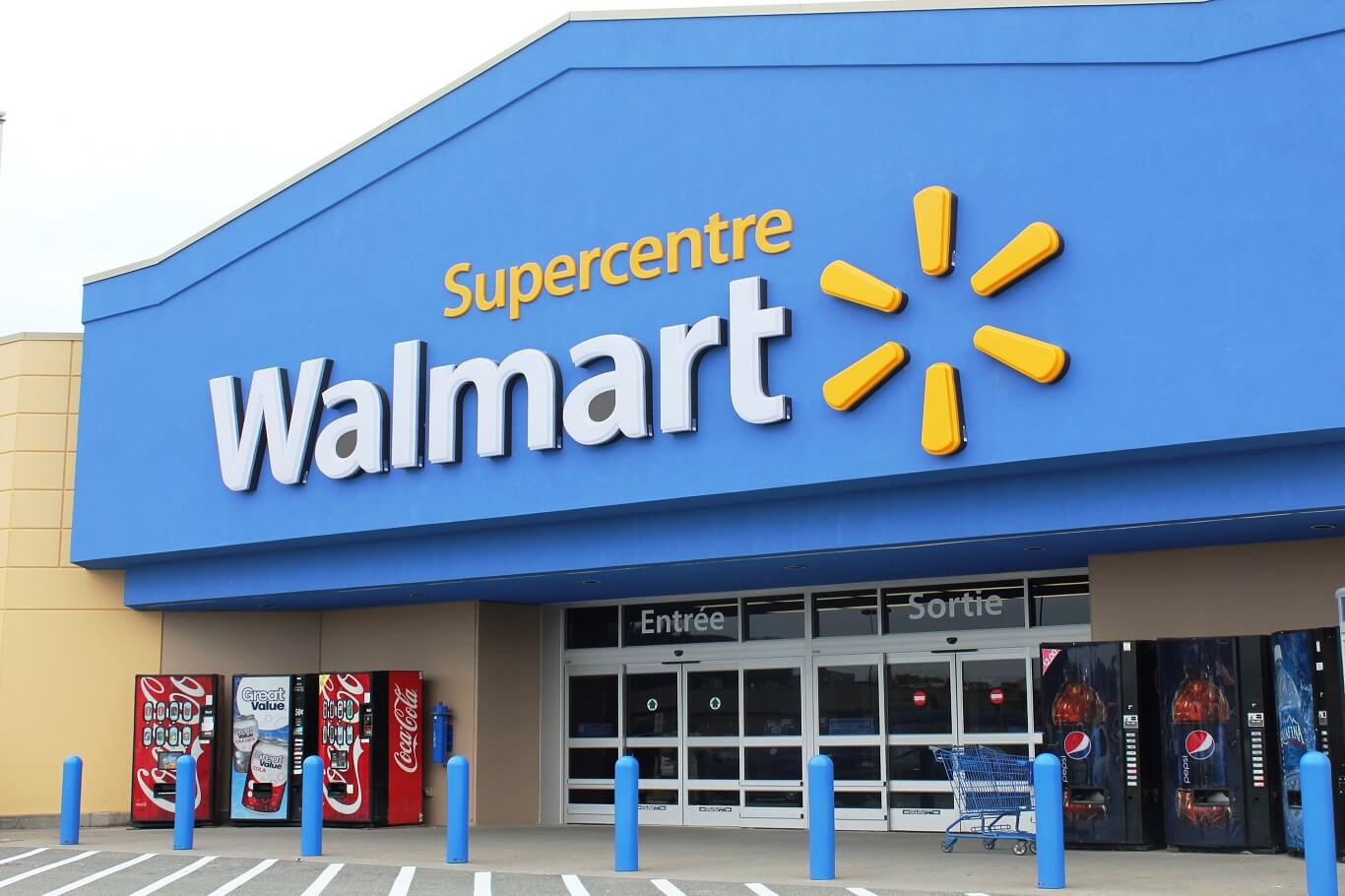 Sam Walton, a successful businessman and a former employee of the company J.C. Penney purchased a franchise of the Ben Franklin stores from their owners Butler Brothers in 1962 at Arkansas. He aimed to sell the products at lesser prices from the market to increase his sales volume at a low-profit margin. He was actually crusading to make the consumers his permanent customers.

He experienced knock-backs because of the unusually high lease and the store purchases, but soon he found lower-cost suppliers, used by major stores and was gradually able to undercut other stores on pricing. From his continuous efforts of selling the products on low pricing, he got a 45% increase in sales in the first year of his business that was the revenue of $105,000, which jumped to $140,000 in the second year and $175,000 in the next year. In the first five years, the store was producing a total revenue of $250,000.

The store lease got expired and Sam Walton moved his store onto the main Bentonville street. He named his new store “Walmart’s Five and Dime” which is known as the Walmart Museum now.

However, together with these extraordinary achievements, Walton started to come across some serious uninterrupted allegations and claims against his company, Walmart. The claims include many lawsuits alleging gender and salary discrimination, personal injuries, damages, unusual pricing, false advertising, and employment issues.

Certainly, with that kind of cash flow (mentioned above), Walmart was and is able to afford a cadre of attorneys, who can do everything to withdraw the claims filed against his company.

Keep reading the article to know the details of the lawsuits along with their settlement proceedings.

The first lawsuit filed against Walmart was in 2001 and since then litigations against the company are continuously on the roll. In 2001, the lead plaintiff ‘Equal employment opportunity commission’(EEOC), filed a lawsuit on the grounds of gender discrimination. The lawsuit was established in Kentucky Eastern District Court.

According to the claiming parties, the discrimination they have suffered was against the Civil Right Acts of 1964, the plaintiffs also asked for the relief, pays, and injunctions they faced during the hiring process. Fortunately, the matter was resolved outside the court with the giant retailer Walmart agreeing to settle the case with $11.7 million.

Vassilios Kukorinis claimed that the advertisement of packaged chicken that was being sold at Walmart in November 2018 misled the consumers. The advertisement showed the sale price of the packaged meat products, but the actual price did not resemble the price based on the weight of the product. This means that the ones who ordered chicken from the Walmart, didn’t get the right amount for the price they paid.

The complaint clearly stated the price of the 1.18 pounds chicken tender was $5.78 as per the guidelines by FTC. However, it was retailed for $6.82 per pound. Moreover, as the product got closer to the expiration date, Walmart reduced the price to $3.77 per pound.

The lawsuit settlement states that Walmart overcharged the product price and violated the Federal Trade Commission guidelines as well. Walmart agreed on the settlement of $9.5 million, and to make changes in its business practices.

In this case, the plaintiffs accused the firm that it intentionally mislabeled the paychecks of some employees with the label Wal-mart instead of Walmart, which delayed and canceled the payments that should be given against the hard-work of the employees on time. Moreover, the accusers also accused the company and its management with frauds, fraudulent concealment, conversion conspiracy, and violation of contractual and civil rights.

Not only this, but plaintiffs also claimed that the defendant locks them from time to time in the stores and doesn’t allow them to go until the work is finished. The matter happened at the store 305 F. Supp. 2d 652 (S.D. Miss. 2003). For this, Walmart settled with an amount of $1.6 million to revert the potential lawsuit by the workers. Legal experts say if the judgement would have been against Walmart, then it would have forced the defender to pay the compensation of millions of dollars as paybacks.

Practically, class action lawsuits are expensive and time consuming. Moreover, these cases are very complex and takes longer time to settle. To avoid long proceedings and court hearings, most parties opt for the settlements out of the court. These kinds of settlements are encouraged by the law, as it also saves the valuable time of the court.