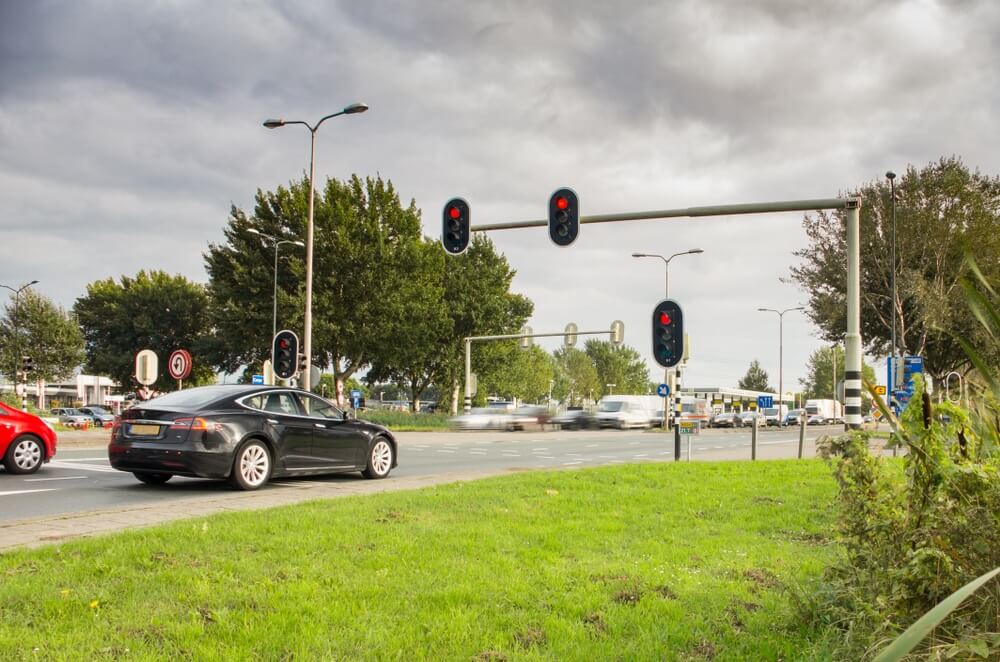 It is the responsibility of each one of us including pedestrians, passengers, and drivers to follow traffic rules and avoid every type of misadventure.

Traffic rules keep us and others safe. There are certain rules and regulations that drivers have to follow to ensure the safety of property and human lives. Rules like wearing helmets, not using cell phones while driving, and fastening seat belts are few of the basics that we must follow. But all the interventions become null and avoid when a specific human behavior causes a traffic violation. It has been noticed that human behavior changes in areas where it is hard to detect violations.

Traffic violation detectors mainly focus on the drivers that are violating traffic laws, which control vehicle activities on highways and streets. In the U.S. anyone above the age of 16 can get a driving license. This can be interpreted in a way that the more drivers we will have on the road; the more traffic violation can be expected. Every year, millions of traffic violations occur including, running on red lights, over speeding, DUI (driving under influence of drugs or alcohol), reckless driving, etc.

Some Common Examples of Traffic Violations 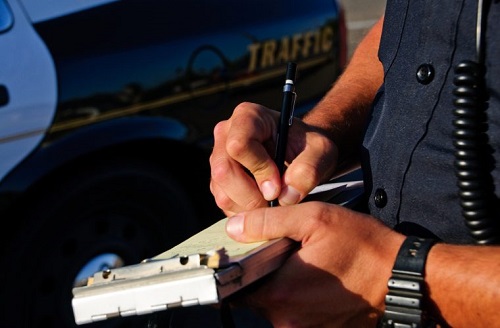 Some of the traffic violation for which can be seriously charged are:

We may know people in our circle who have got a parking ticket or have been penalized for violating traffic rules, but most of the people do that when they are in a rush or when they think that nobody is watching. However, we hardly come across people who do that on purpose. In this section, we will elaborate how you can avoid being charged for traffic violations. All you have to do is drive carefully and follow the below mentioned steps to avoid violation of any rules.

Mostly, if you are in the limits defined above, you will not be charged for over speeding. Many people unintentionally violate traffic rules, because their vehicles’ speedometers are not entirely aligned. This is something so trivial that you can even challenge it in the court, if it comes to that. Moreover, you will not be charged by cops if you slightly exceed the speed limit as the traffic police won’t charge you for minor violations, except for the special cases like driving at 25 mph in school zones, where you should always adhere to the speed limit.

Avoid Over Speeding Especially At Night

This is the time when traffic police are on their toes, looking to draw you in for any misconduct, they say that it’s the time of DUI. Any violation of speed will result in ticketing or detention. Every time they stop a vehicle, they closely monitor and scrutinize every passenger sitting in it.

Traffic police are strictly instructed to look for expired stickers, your updated license, along with the things like dead headlights, broken or failed brakes, cracked windshields/ side mirrors, etc. If you are delaying the repairs, then bear in mind that when you get pulled over because of a speeding violation, the cop will examine all these factors and you may face a penalty for it.

Driving In An Unknown Area – Look For The Drivers’ Trait

If you are driving in an area you are not familiar with, then you need to be mindful of how you drive because you don’t know the behaviors of the drivers. You may encounter any unlikely situation like all of a sudden a car ahead of you starts to slow down without any reason, then it’s probably a radar trap at front. Immediately slow down.

Be Observant And Vigilant While Driving

Look out for the work zones where the speed limit drops by approx. half of the posted limit, but the fine gets doubled if the violation happens.

Finally, remain calm and steady if you get pulled over. You still have a chance to avoiding ticketing. Many times traffic police just let you go with a verbal warning, but your chances to be charged can get from zero to a hundred percent if you disrespect, misbehave, or don’t corporate with the police.

PrevPreviousHow to choose a class action lawyer?
NextWhat happens when you Drive without a License?Next