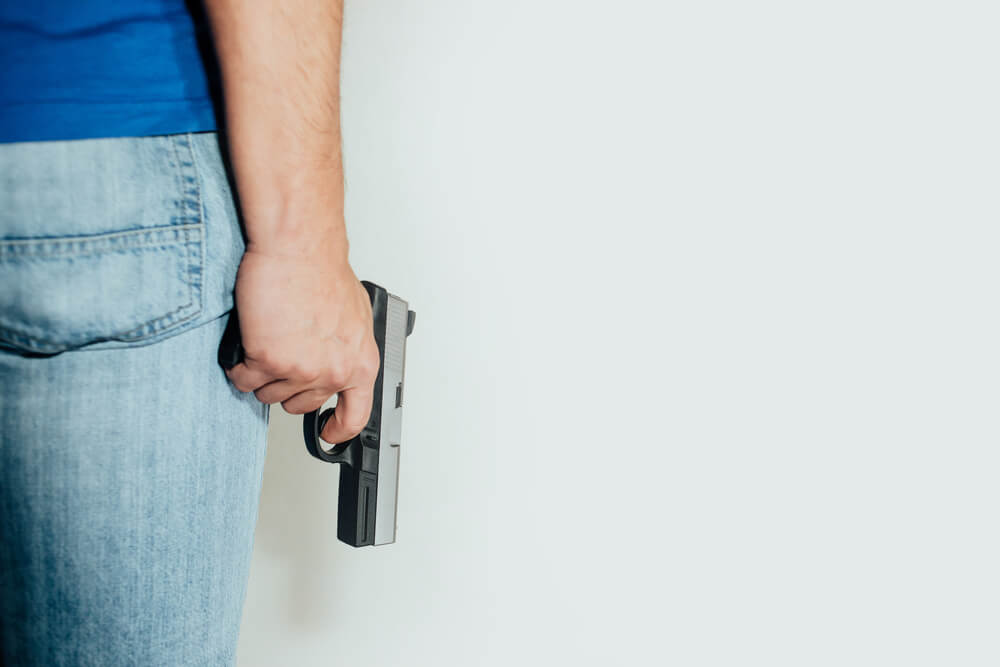 San Jose, Calif. – The California city government is being sued by a gun-rights group and a gun owner for passing recent legislation that requires citizens to acquire firearm liability insurance and to pay an annual ‘harm reduction fee.

Mark Sikes, the owner of The National Association for Gun Rights filed a lawsuit on Tuesday in federal court when the City council members approved the ordinance by voting in favor making it the first attempt to impose this kind of regulation in the United States.

“The law is unconstitutional,” Harmeet Dhillon, an attorney representing the plaintiffs, said Wednesday. “The law compels people to purchase insurance that doesn’t necessarily exist and that demonstrates that this law is not a good faith attempt to do anything other than ban or burden the lawful possession of guns.”

The City council graciously accepted the ordinance despite the great opposition raised by the gun-rights group saying that this will violate their constitutional rights given after the second amendment.

Harmeet Dhillon argued that the law not only violated the second but also the first amendment by pushing gun owners to pay annual fees.

“The Ordinance even prohibits the city from directing how the non-profit would use the funds. The one thing that is clear is that the organization will likely be dedicated to exclusively preaching the negative risks of gun ownership,” the lawsuit says.

Sam Liccardo, San Jose Mayor said that the ordinance will encourage the 55,000 legal owners of the firearms in the household in San Jose to install trigger locks, have safe guns, and take the safety classes to keep guns.

The ordinance will also provide protection from any accidental damage, including injuries, deaths, and even property damage through liability insurance. If the insured firearm is lost or stolen, the owner of the firearm will be held liable if he does not report the authorities about the theft or misplacement.

However, if the gun owners without liability insurance lose their firearms they won’t face any criminal charges, according to Mayor Sam Liccardo.

PrevPrevious12 Panel Drug Test: How long do the Drugs stay in your System?
NextWhen a Husband Dies What is the Wife Entitled to? A detailed Guide on spouse rightsNext