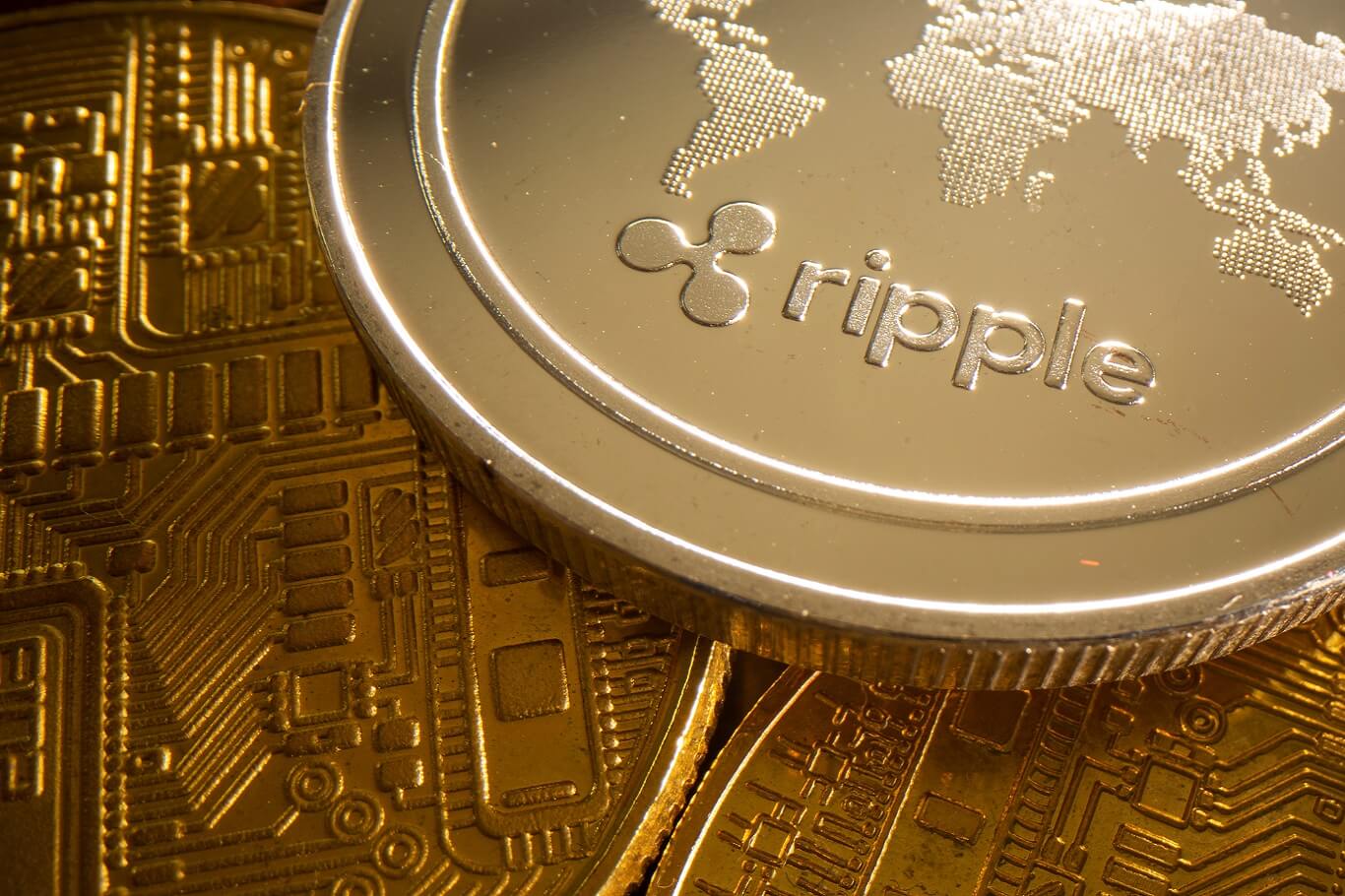 A fintech company, Ripple which is best known for XRP cryptocurrency is expecting to be sued by the Security and Exchange Commission (SEC) for the accusations of violating the protection laws legislated for investors.

Ripple CEO Brad Garlinghouse and co-founder Chris Larsen are expected to come under a lawsuit by the SEC. According to CNBC News, SEC claims that the Ripple company allegedly violated the security laws by selling unregistered securities when XRP was sold to investors.

What are the odds that the SEC/ Ripple case settled June 20/21 (Brightest day of the year - Summer Solstice) #XRP pic.twitter.com/c294ZzxQZM

CEO Ripple is expecting to be sued before Christmas. Last Monday, in a statement Garlinghouse questioned the timings and said SEC’s suit is “fundamentally wrong as a matter of law and fact”

“XRP is a currency, and does not have to be registered as an investment contract,” Garlinghouse said. “In fact, the Justice Department and the Treasury’s FinCEN already determined that XRP is a virtual currency in 2015 and other G20 regulators have done the same. No other country has classified XRP as a security.”

“The SEC has permitted XRP to function as a currency for over eight years, and we question the motivation for bringing this action just days before the change in administration. Instead of providing a clear regulatory framework for crypto in the U.S., (SEC Chairman) Jay Clayton inexplicably decided to sue Ripple — leaving the actual legal work to the next Administration.”

SEC Chairman Clayton said previously that he would resign from the position once he reaches the end of his tenure in June.

What is this hype all about? Why does the lawsuit matter?

XRP is not only assumed but considered the most valuable currency in the digital world. Having a market cap of $20 billion, the above statement certainly falls true. XRP was designed by the creators of Ripple in 2012 and was facilitated to make it easier to perform cross-border payments.

Ripple believes that the SEC takes XRP as security and Ripple dishonored US laws by selling the currency without registering it with the SEC.

The SEC agency previously has won lawsuits against multiple startups such as Kik and Block.one claiming that they violated security laws by making revenues through controversial methods often called initial coin offering.

Expecting a lawsuit, Ripple has threatened to take its headquarters to some other regions of the world that they think are potentially competent such as the United Arab Emirates, Japan, Singapore, London, Switzerland, and other locations outside the US.

After the lawsuit news against XRP came to light, the XRP faced a sharp decline in its value. The digital currency fell to 17% on Tuesday and traded at 46 cents.