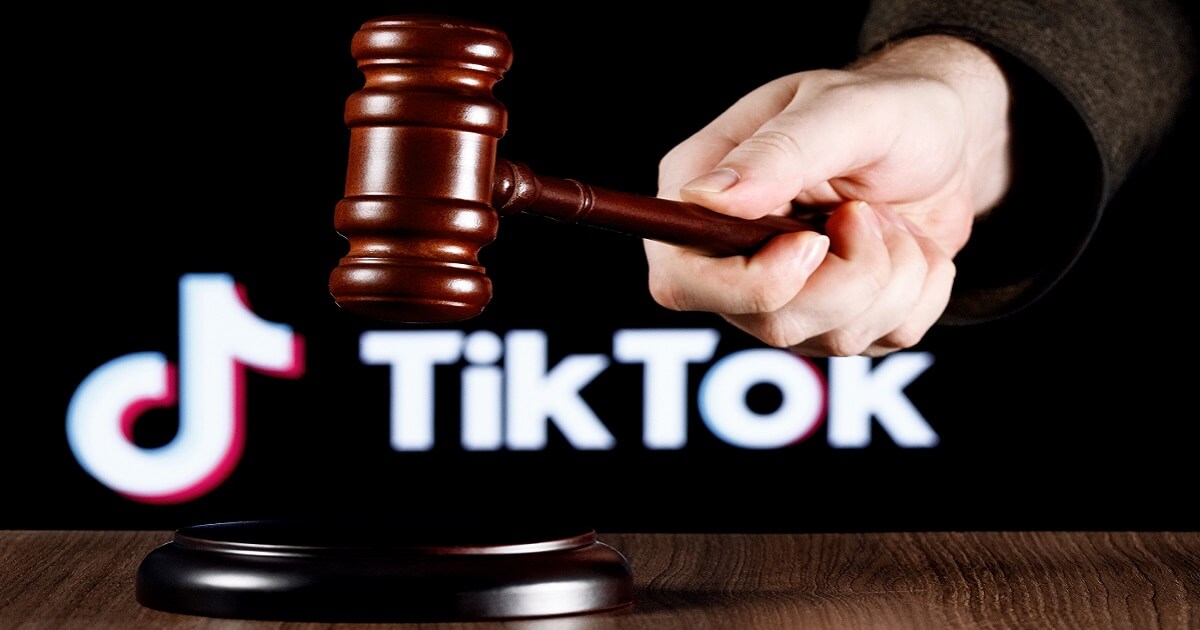 Former TikTok content reviewers Ashley Velez and Reece Young filed a lawsuit on Thursday against the video-focused social networking platform for not supporting them as they engaged in the disturbing work of eliminating objectionable reels from the platform, NPR reported.

“TikTok and its parent ByteDance are being sued by content moderators traumatized by graphic videos,” Bloomberg Tweeted.

TikTok and its parent ByteDance are being sued by content moderators traumatized by graphic videos https://t.co/OWEGdhi3F0

Reportedly, Ashley Velez and Reece Young are pursuing a class-action lawsuit, enabling other moderators working for the platform that has alleged to be negatively affected due to the company’s practices, to join the action.

As per the lawsuit, ByteDance and TikTok have failed to provide adequate mental health support to Velez and Young despite the “mental risks of the abnormally dangerous activities they were made to engage with on a daily basis.” The lawsuit further alleges that companies forced moderators to examine “high volumes of extreme content to hit quotas,” and enforced not to discuss what they saw by making them sign NDAs.

“Defendants have failed to provide a safe workplace for the thousands of Despite being aware of the fact that watching such disturbing content for long hours could have a negative impact on them, they failed to provide contractors who are the gatekeepers between the unfiltered, disgusting, and offensive content uploaded to the App and the hundreds of millions of people who use the App every day,” reads the lawsuit.

“appropriate ameliorative measures” for workers to cope with the after-effects, the suit claims.

Apart from the graphic content, Velez and Young were redundantly exposed to conspiracy theories and hate speech which also affected their mental health, added the lawsuit.

Back in December, another content moderator for TikTok filed a similar lawsuit, however, it is reportedly not moving forward.

The current class-action lawsuit is similar to the one filed against Facebook back in 2018. After two years of struggle, the lawsuit reached a settlement with an agreement to reimburse $52 Million to 11,000 moderators who suffered mental health issues.

PrevPreviousWhat is bigamy? Charges, Penalties, and defenses – A 2022 Update Guide
NextEzra Miller arrested for ‘disorderly conduct and harassment at a bar in Hawaii amidst the release of ‘Fantastic Beasts’Next