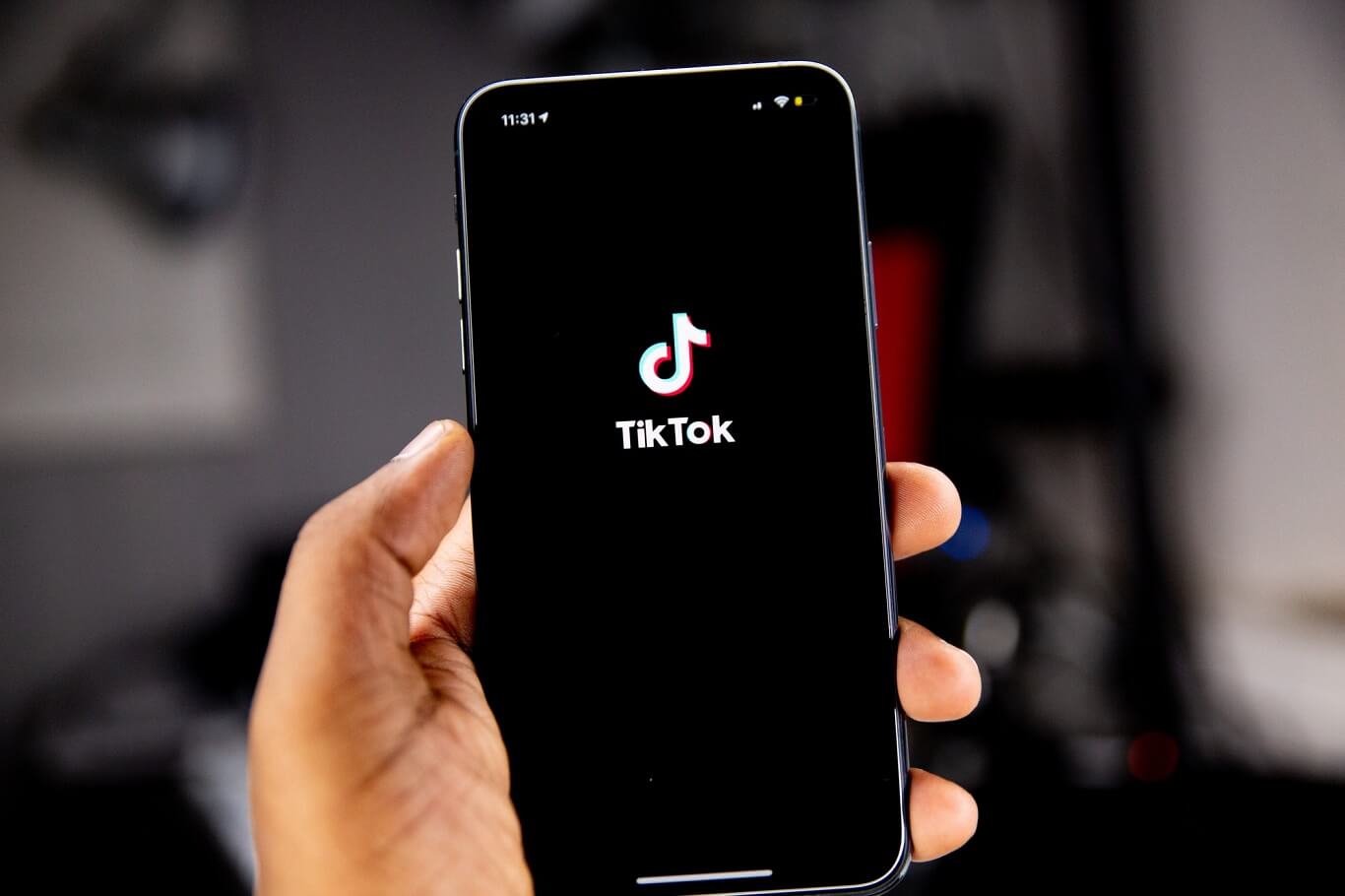 A content moderator, Candie Frazer, working for the social media giant TikTok is suing the company after developing mental health issues by doing her job. She filed a class action lawsuit not just against TikTok but its parent company ByteDance Inc as well on 23rd December.

She accused the short video sharing app of failing to maintain a safe environment, which disturbs her mental health. She allegedly said that she is forced to watch a number of violent graphical content on a weekly basis as part of her job.

Her attorney claimed that when the lawsuit was filed she was sent on leave and her work equipment had been confiscated after the continuous mental trauma she had borne.

“I’m so upset. The legal process is slow and it’s a shame people can be harmed so quickly and have to wait so long.”

The attorney also claimed that Frazer and many other content moderators are forced to watch thousands of extremely graphic, violent incidents while doing their work. These videos contain genocide in Myanmar, children being raped, mass shootings, and other massacres including people being beheaded.

The lawsuit asks for compensatory damages and mental screening of the former and current moderators of TikTok content.

TikTok’s spokesperson, however, declined to comment on the pending suit but claimed that it “strive(s) to promote a caring working environment for our employees and contractors.”

He added; “Our safety team partners with third-party firms on the critical work of helping to protect the TikTok platform and community, and we continue to expand on a range of wellness services so that moderators feel supported mentally and emotionally.”

Frazer’s attorney, William, said he’s not sure whether Frazer’s leaves are unpaid or not. He added if they are unpaid then this is like punishing her on New Year’s Eve. Someone was also sent to her home to confiscate her equipment as well.

“We believe that this type of retaliation against a whistleblower who is speaking out for the health and safety of TikTok’s content moderators is inappropriate, and call upon TikTok to immediately restore Ms. Frazier to her prior job responsibilities,” Williams said

However, Telus is not listed as a defendant in the lawsuit. When asked why, Frazer’s attorney told Fox “TikTok, not Telus, controls what workers like Ms. Frazier do” and that “Telus is little more than a shield for TikTok to evade its responsibility to its content moderators.”

Telus International told Fox Business that the company “is proud of the valuable work our teams perform to support a positive online environment.”

“We have a robust resilience and mental health program in place to support all our team members, as well as a comprehensive benefits program for access to personal health and well-being services,” a spokesperson said in an email.

“Additionally, our team members can elevate questions and concerns about any aspect of their job through several internal channels, all of which the company takes very seriously,” the spokesperson added.

According to a Telus spokesperson “This employee has never previously raised these concerns about her work environment and her allegations are entirely inconsistent with our policies and practices.”

TikTok’s parent company did not respond to these allegations and maintained silence.

Meanwhile, William asked for the restoration of the prior position of her client, He also told Fox Business that “As the case is a proposed class action, we do anticipate representing additional content moderators.”

Previously the Joseph Saveri Law Firm won a $52 million compensation claim on behalf of the Facebook moderators this year for a similar claim.

PrevPreviousWhat is a birth injury lawsuit and why should you be aware of it as parents?
NextMagistrate vs Judge: How are they different from a legal perspective?Next