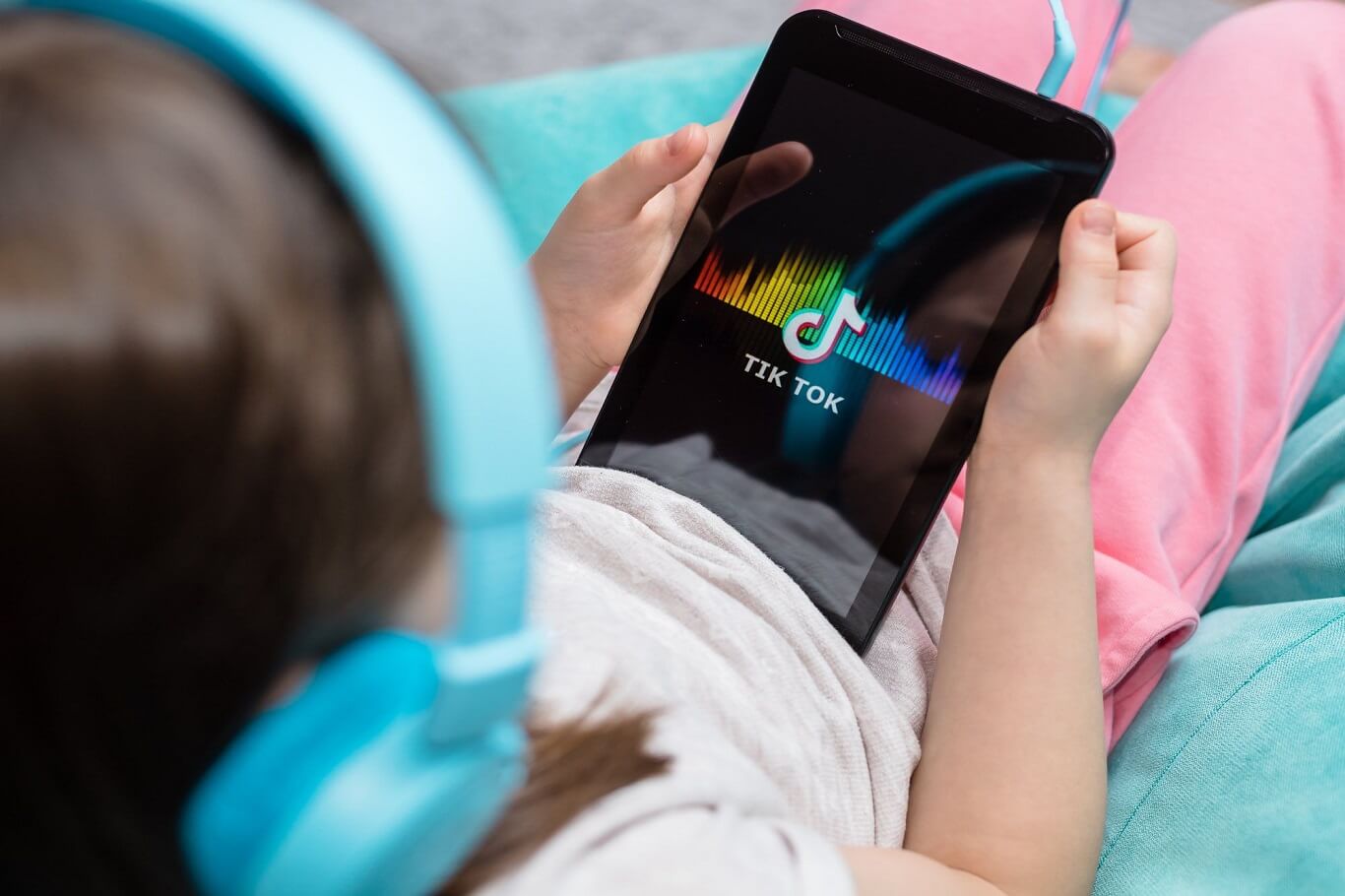 Have you or your child ever used the famous short clips app TikTok or its predecessor app? If yes, then you are entitled to receive an amount from the class-action lawsuit settlement.

According to the reports, a $92 million settlement lawsuit has been filed against TikTok. Inc. under the consumer privacy litigation. According to the said law, the company “violated federal and state law by collecting and using personal data in connection with their use of the TikTok – make your day video – sharing application and its predecessor app musical.ly.”

Tiktok has aggressively denied the said allegation and also reached a settlement earlier this year in February with its Chinese-based parent company ByteDance.

But as for now, the settlement notice is circulating on the app and the users are being directed towards tiktokdataprivacysettlement.com.

Tiktok has been hugely popular among the young crowd especially amongst generation Z. According to recent research, almost 48% of 18-29 years old folk is addicted to TikTok.

In September 2021, TikTok announced achieving 1 billion users across the globe. The app which mainly comprises short videos and music clips is owned by ByteDance and has been under cutthroat scrutiny because of its controversial content and adverse effect upon teenage girls’ bodies and minds.

The federal lawsuit claims that TikTok broke the biometric privacy law in Illinois which basically assists these kinds of lawsuits against companies that actively cultivate consumer data without the consent of the user through fingerprint and facial scanning techniques.

Illinois allows its citizens to sue the company for monetary damages on the basis of extortion of unauthorized personal data.

According to the lawsuit, if you are a resident of Illinois and a user of the TikTok app, then you are entitled to receive six times more money than the rest of the filers. Every user is eligible to get an amount from the company if he uses the TikTok app before 30th September 2021.

The users can file their claims latest by the 1st of March, 2022. Parents can file on behalf of their young children.

According to the lawsuit, the filer will be offered 4 different ways to get the settlement: