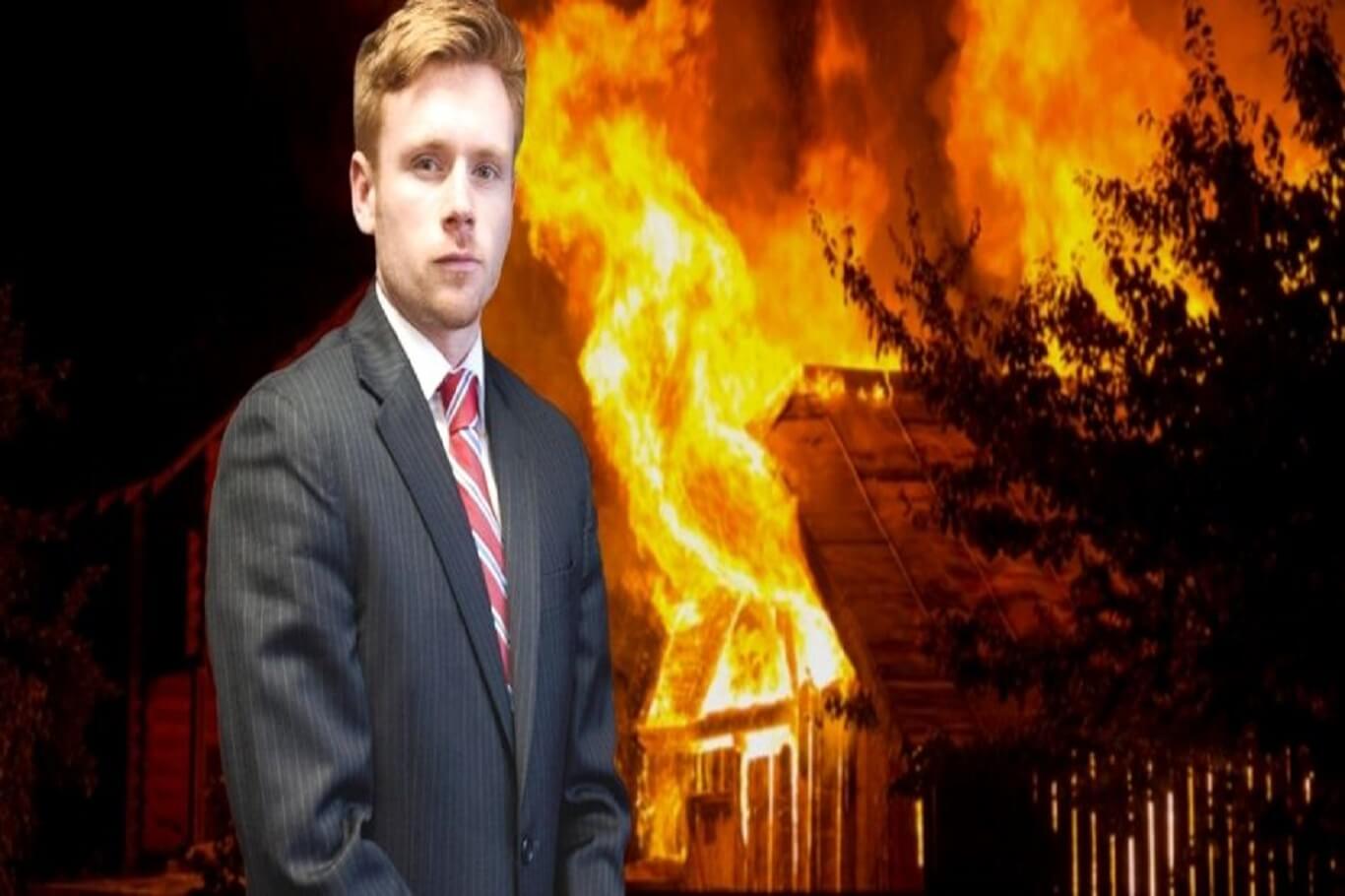 There have been so many times that setting fire to one’s own property, or that of someone else’s has been depicted in movies as a smart tactic to get insurance money or revenge from someone. However, what may apparently be a “clever” move is considered to be a crime in the eyes of the law.

The act of deliberately damaging property by setting fire to it is referred to as “Arson crime”.

Why does burning one’s own property classify as arson

Intentionally setting fire to any property would be considered as arson, irrespective of whom it belonged to. The primary reason being the massive destruction a fire can cause in the neighborhood, secondary being the evil motives behind performing such activity. As discussed before, mostly the intention behind setting fire to properties is either:

Contrary to the general belief that arson crime refers exclusively to the burning of real estate, authorities in most American states categorize ignition of any property including automobiles, machinery or furniture as an offense under the same head.

What is the punishment for arson crime? 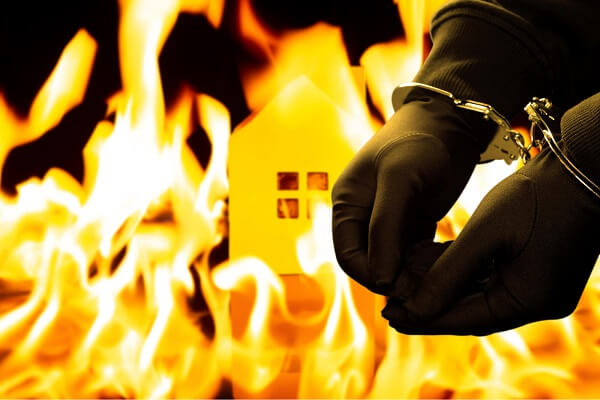 Since arson was considered a crime under common law, the punishment set for this malicious act varies in each state. Under some local laws, it is classified as a misdemeanor whereas others consider it to be a felony. The difference between the two is that while both involve imprisonment, misdemeanors – punishments for less serious crimes – are usually temporary and charged with small fines. Felonies, however, are the most serious form of punishment awarded to high-profile criminals. These may involve lifetime imprisonment and excessive fines.

In certain states, the magnitude of punishment for committing an arson crime depends on factors such as:

Would an accidental fire classify as arson 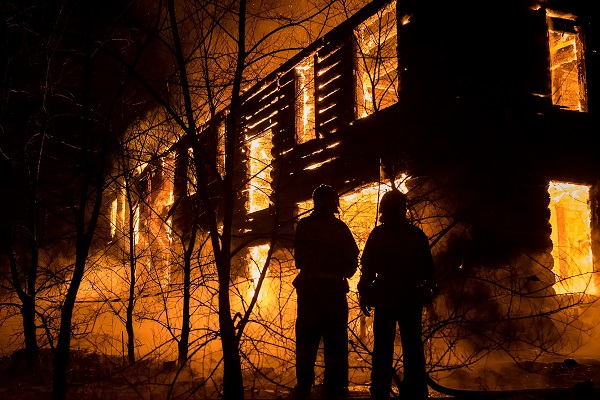 The point of imposing a penalty is to punish someone for deliberately committing an action that is prohibited by law. Therefore, any accidental fire that consequently damages property (either the person’s own, or someone else`s) is usually not considered a crime and hence not labeled as arson.

However, in certain states there might be legal consequences for initiating a fire just for the purpose of fun and adventure, knowing that it could get out of control and hence cause damage. Therefore, indulging in activities such as bonfires, barbeques and campfires in prohibited areas may lead you to be convicted by the authorities for committing an arson crime even if a fire resulted accidentally from such initiatives. Therefore, it is advised to abide by the local and federal laws when planning any such activities. 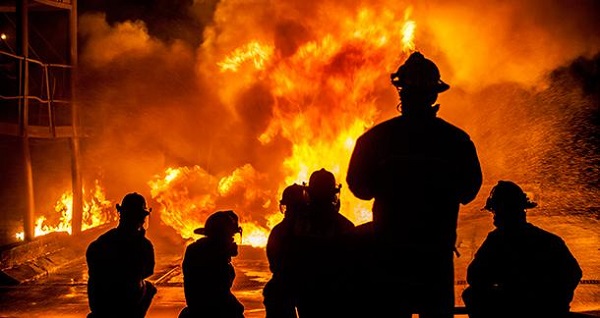 Just to get an idea of how the punishments vary in each state, we will be sharing the penalties imposed by some US states for deliberately setting fire to property.

Under the New York Penal Law, there are five different levels of punishments that can be awarded for arson criminals based on the factors we discussed above. The severity of the penalty increases with each level. The most lenient one being a fifth-degree charge with maximum of one-year imprisonment. The most severe punishment involves a prison sentence of a minimum of 15 or maximum of 25 years.

As mentioned before, the punishment for arson crime in Oklahoma depends on the potential damage caused by fire. Therefore, the sentence time varies based on whether the ignited property was inhabited or surrounded by people or not.

Minimal property damages are usually classified as misdemeanors and subject to low-level penalties that serve as a lesson for those involved. However, deliberately setting fire to any residential building could result in murder charges along with an imprisonment of 35 years for the arson crime alone.

In California, the deliberate initiation of forest fires is also considered an arson crime. (This is also the rule in many other states). Even though forests are public property, and do not belong to any individual, controlling forest fires is not easy. Not only can they spread to nearby residences and cause a loss of human lives, but the loss of trees and wildlife would be detrimental to the environment. The release of pollutants from massive forest fires can further harm the cause of sustainability.

The minimum imprisonment for arson crime in California is three years whereas maximum punishment depends on the consequences of the fire.

Arson is also considered a crime under federal law. The federal law classifies all acts of burning property along with any attempts of causing forest or marine fires as arson crime. The punishment is usually serious, but again, it depends on the nature of the fire and damage.

The purpose of this article is just to make you aware of the possible consequences of intentional as well as accidental fires. The exact laws and punishments may vary from state to state and are subject to change as an when deemed necessary. We would suggest to contact an arson lawyer if you need any further clarity or help in this regard. However, in view of the above information, our advice would be to avoid indulging in any activities that may trigger a fire breakout so as to prevent yourself from being convicted for arson crime.