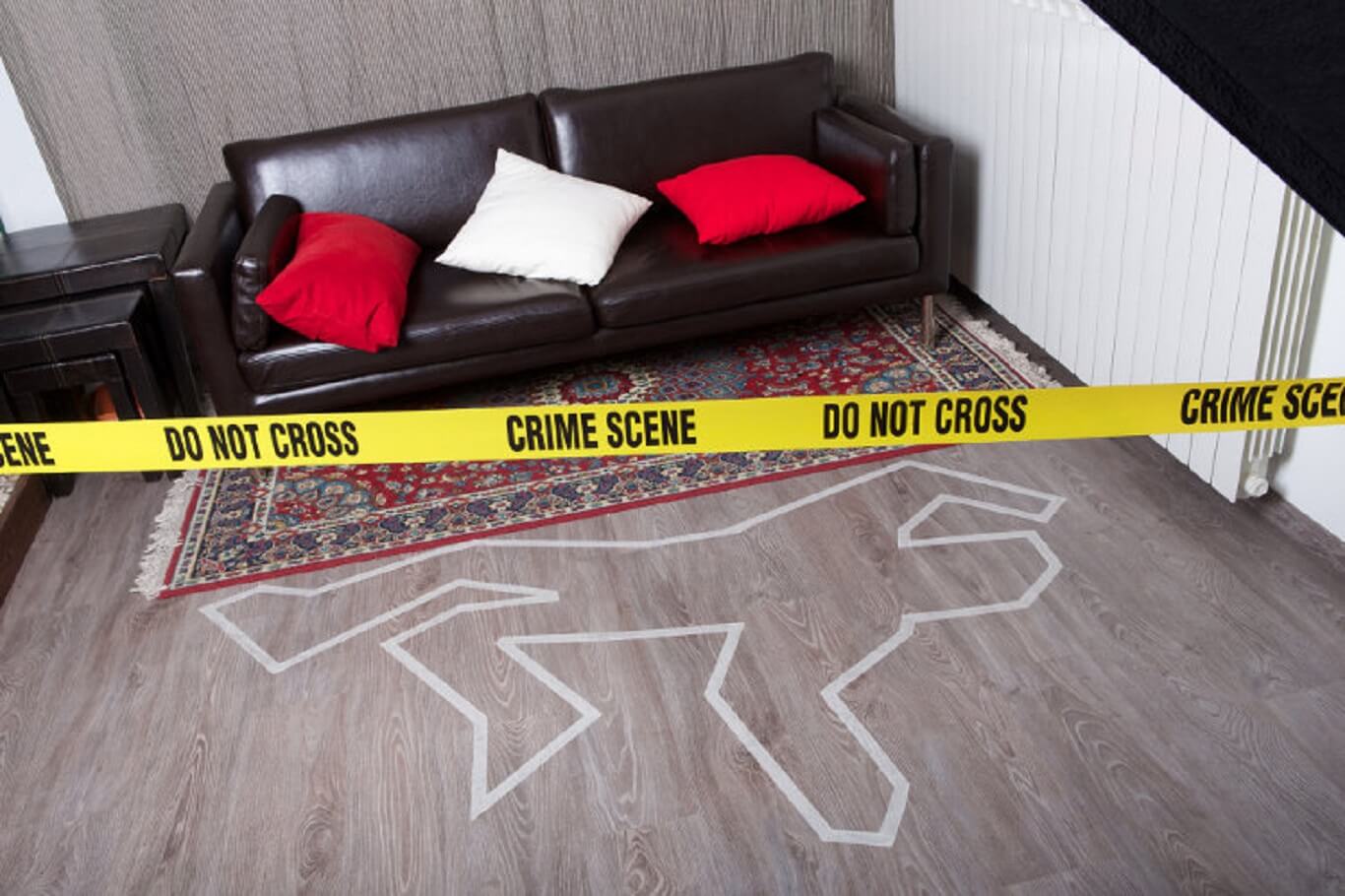 In legal diction, homicide is categorized in two terms: murder and manslaughter. Both crimes involve killing an innocent human being. However, the motives behind the two may be quite different from each other, and both of them may result in different consequences. To know the difference between manslaughter and murder, read further.

What is the difference between manslaughter and murder? 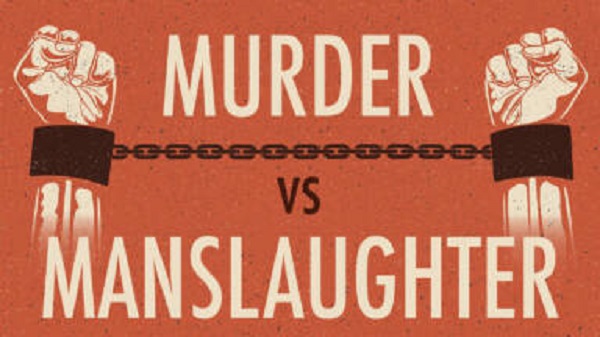 In legal terms, manslaughter means an unintentional act without malice aforethought resulting in the death of someone.

As of now, you must have a clear idea of what is the difference between manslaughter and murder. Let’s have a look at what type of legal consequences one has to face in either case.

Legal actions against manslaughter vs. murder

Before we proceed with what consequences the alleged criminal may face, know that in either case, the convict will need a legal prosecutor to protect you in the court of law. 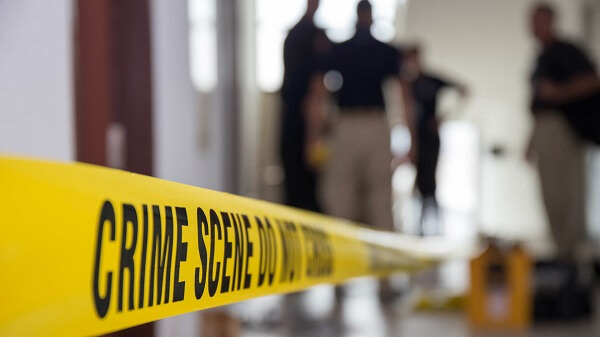 However, the prison sentence may differ according to the intensity of the crime. To better understand this, read the proceeding paragraphs.

The second-degree murder occurs when the offender kills someone without an intention to commit the act. It means, the occurrence of a victim’s death was accidental, but it will still be a crime. If you were confused, this example will explain it better: if someone is having a verbal argument or a physical fight, and during this event, one person dies, the other person would be charged for second-degree murder. The reason being, that the other person knew it can harm the victim or may even cause death, but they still chose to continue with his action. 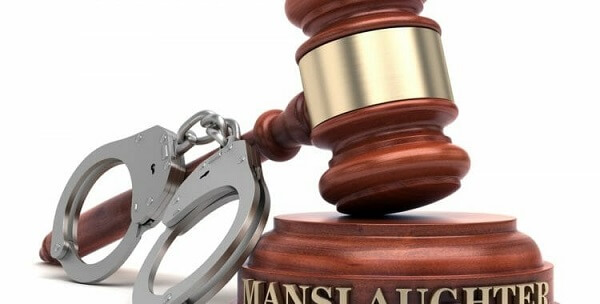 There is a very fine line between second-degree murder and voluntary manslaughter. However, second-degree murder means that the attacker was fully aware that his/her action might end the victim’s life. On the other hand, voluntary manslaughter is the result of provoking someone to an extent that one may end up reacting in a way, which may kill the provoker.

In this article, we have explained the difference between manslaughter and murder in detail. Moreover, we have also listed down each one’s types as well, which will give you an idea about the intensity of criminal activity that falls under each category. We hope that you find the information, we have provided in this article, useful.