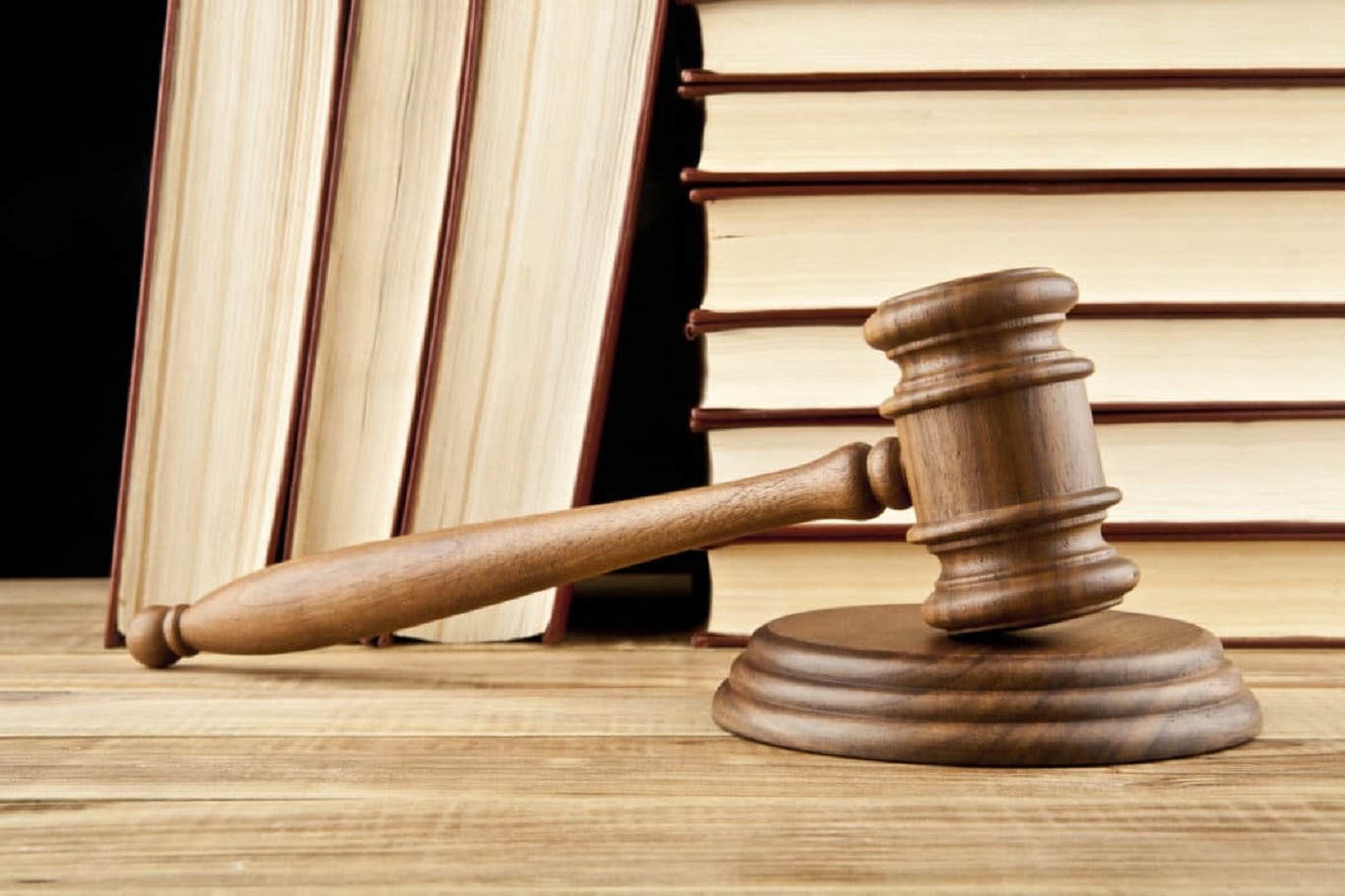 Usually, the criminal justice system is represented by a particular institution, but in the United States, the network of the criminal justice courts encompasses state, federal, and special units of the military and territorial courts. However, criminal laws vary across jurisdictions and depend on what the U.S. Constitution promulgates about them.

Later in the article, you will know about the United States Criminal justice system, and understand how it works.

Law enforcement agencies start with grinding their wheels immediately after the crime has been reported by the victim, witnesses, or if they catch the individual involved in the crime. Thus, law enforcement (police or the agencies) investigate the crime and verify the information, and proceed further to make the arrest.

The ‘duties’ of the law enforcement agencies include:

The law enforcement agencies are responsible for:

Protecting the rights of the victim, offenders, and witnesses and conducting investigations as described by the law.

Law enforcement agencies that cover particular areas of criminal law are specially designated at the federal level. The United States Department of Home and Security is one of the examples. The homeland security department addresses cases that involve human trafficking. Another example is The United States Department of Justice (DOJ)  which comprises of agencies – such as the FBI and Police – that have the power to raid anywhere across the state, if they receive any information related to mob attacks, terrorist acts, etc.

Adjudication is the legal progression through which a criminal case is pronounced with the judgment of both the parties involved in the case. As for the part that law enforcement plays in adjudication, courts are organized at the state, federal, and distinct jurisdictions.

Pretrial adjudication process starts when a criminal offense gets reported by the law enforcement agencies, and they submit the report to the prosecutor. Then, the prosecutor decides whether the offense needs to be pursued in the criminal case proceedings. The prosecution does not need to dismiss the case, or drop the charges, because of the lack or absence of evidence, or non-sufficient police investigation.

The arraignment will then progress towards the trial process that determines the offense on the defendant (the trial phase could be started until the non-guilty plea is not submitted). If the defendant is found guilty then the jury will conclude the verdict. After a trial, the losing side (defense or prosecution) can use the right to appeal to the higher court to overturn the verdict or either uphold it.

The court issues the verdict corresponding to the sentence. The verdict can lead to a settlement, or a penalty that is imposed on the defendant after the trial. The verdict adhering sentence is announced by the judge who follows the strict criminal law guidelines and limitations while punishing the defenders.

The United States Criminal Justice system allows the defendants to opt for the conviction of the death penalty for the most heinous crimes. However, the decision to award a capital punishment should be based on the type and nature of crime, and all the influencing factors must be cconsidered.

According to the criminal laws stated in the Federal Death Penalty Act 1988, offenders who are convicted of homicide should be sentenced to death by the juries. But practically, judges tend to refrain from awarding capital punishment.