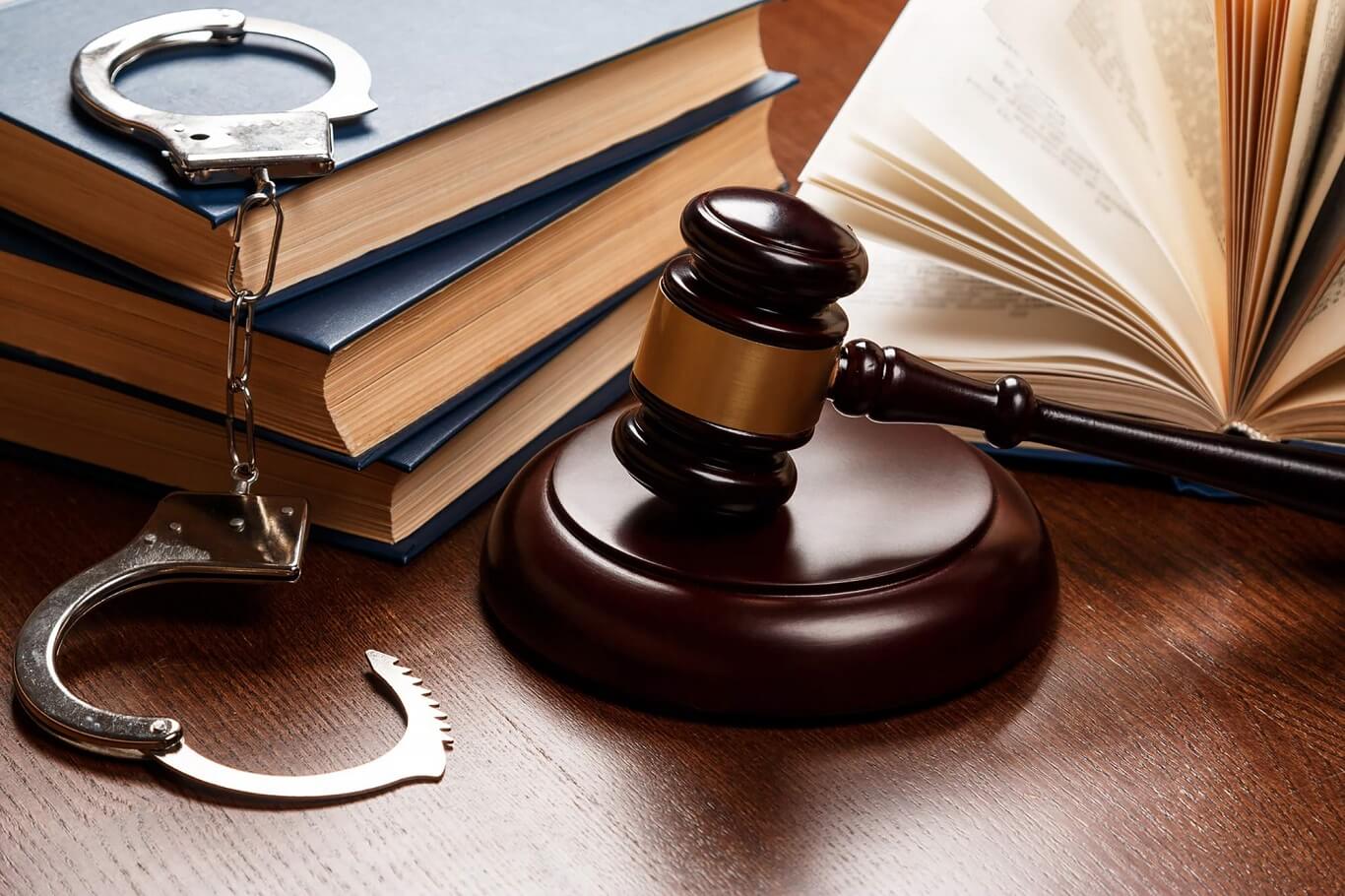 If you find yourself in a situation where you violated any law that you must abide by, then you have committed a crime. Those crimes may result in imprisonment, fines, or even death sentence. In criminal trials, either the state government or the federal government uses the criminal justice system to punish or seek to implement the laws to protect society.

In the United States, states and the federal government follow various criminal trial levels that determine the status of a crime depending on the law which is violated. If the laws of the federal government are not authorized for the trials of any particular crimes, then laws of the state will be applicable in such criminal cases. Approximately 90% of the criminal trials take place in the state court.

Because of the expensive, complex, and powerful criminal law system, Americans feel gratified and most of the time annoyed due to the same process. Unlike other criminal law systems, the American criminal justice system also protects the rights of the individual who has been accused. 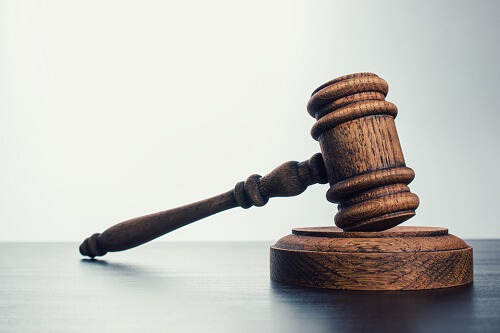 Federal courts consist of three main levels, the first and second level of appeal are district courts and circuit courts, and the final level is the Supreme Court. The federal court will hear your appeal if:

As per the United States Constitution, only the Supreme Court can accept the cases listed above. Congress has originated in the federal district courts, where all the trials take place, thus the United States Supreme court is the final destination on a judicial journey. The federal court does not hear all the cases that come in the above categories but decides after reviewing if the case needs to be heard.

As per Article III of the U.S. Constitution, federal judges are appointed and

“shall hold their offices during good behavior, and shall, at stated times, receive for their services, a compensation, which shall not be diminished during their continuance in office.”

In simpler words, the judges that are appointed will work for the rest of their lives and will get paid as well, while the federal magistrate judges work for a limited term and hear typically the cases that involve discovery or other issues.

While state courts or local courts hear cases if it

State courts remain in contact with the public of the state far more often than the federal courts, thus handling a large number of trials. It consists of three categories: trial court, appellate court, and a supreme court. The total number of judges on every court differs from one state to another. Mostly trial courts have only one judge, in appellate courts, there are three to five and in supreme courts, there are 7 to 9 judges. In state courts, mostly judges are elected or appointed.

Criminal rules are applied when a person commits a crime, such as a robbery, arson, murder, and other types of crime. After a person is charged with any of the criminal law violations, the person faces criminal court proceedings.

On the other hand, civil law looks after all the other disputes. These rules are applied when a person sues an agency, a business, or other people such as in housing case, divorce or child custody, foreclosure or eviction, etc.  It also addresses consumer problems like property damage, bankruptcy, debt, etc. all of these cases are entertained by the civil courts.

If you cannot afford an attorney for your civil court case, then what you will do?

Contact legal services or any other nonprofit agency that will provide you free of cost consultation if you are unable to hire an attorney for your civil case. These services and agencies usually help people with:

Each agency has its own rules and conditions to help people with which you have to qualify to gain a free consultation. They cannot help everyone with the legal aid they provide.