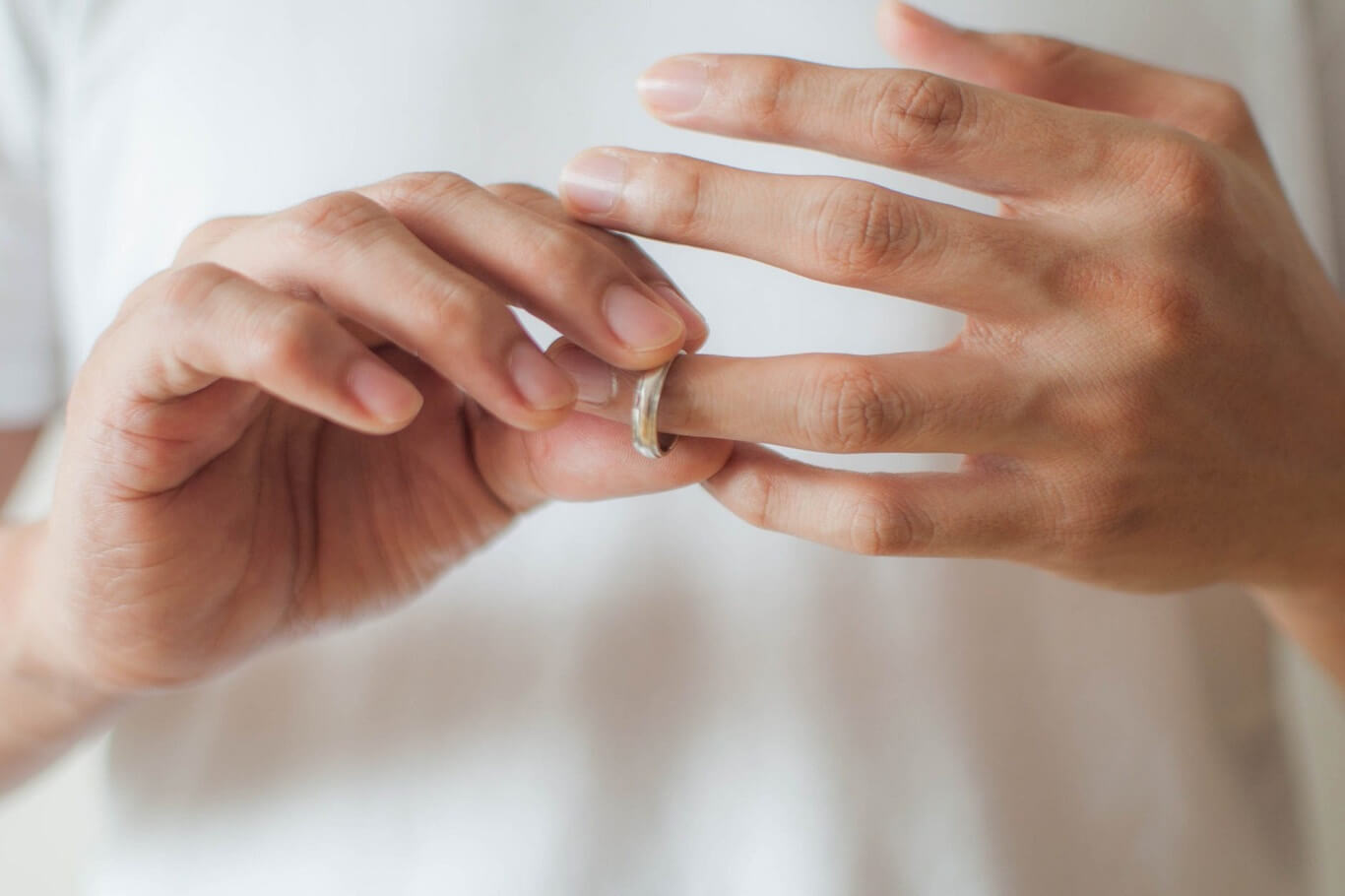 Sometimes, when you prefer separation over divorce it is a blessing in disguise. Being in a relationship while living separately has its own benefits, such as retirement plans, social security benefits, remaining on the list of insurance policies, etc. and also you get to divide financial responsibilities until the final divorce decision has been made. Although, being separated but not divorced legal issues have their own impact on the lives of both partners.

Separation isn’t the same as divorce,it’s like you’re legally married but living apart from your partner. Particularly, there is one legal separation order, which changes your legal rights in most of the states, but it is important to consider the difference between permanent, trial, non-legal and legal separation. 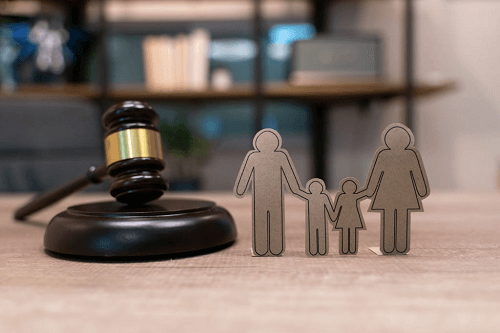 It is an informal separation in which couples decide to live apart without any lawyers, judges or agreements involved between. During the time spent living away from each other, couples evaluate and assess their feelings towards each other and the reason behind the trial separation. This type of separation really makes sense to some, because couples can use this time to think about their relationship and the future of their relationship – whether they like to continue with it or not.

It might be the option to consider when a couple decides to get permanently separated. Couples who acquire permanent separation remain married in their legal documents, until they get finally divorced.  It’s just like a first step of divorce.

Once you get permanently separated, you will not be responsible for the debts your partner incurs and will not remain entitled for any share in the income and property your spouse earns. That’s why people are likely to have the non-legal separation, so that they can have their share of benefits such as health insurance policies and finances. So if either of the parents gets out of work or goes bankrupt, then their children will remain safe from the impact.

Legal separation is just like a divorce in some areas, where the court gives the orders of child custody, property division, child support, and alimony, etc. But people prefer legal separation instead of divorce for the purpose of other benefits like keeping other partner in health insurance, religious beliefs, financial reasons, and for keeping the family together for children’s wellbeing.

It is important to take legal separation seriously because it is also an order form the court, mentioning obligations and duties each partner must legally endorse.

Similarly, if you make the decision to get separated permanently you will be no longer accountable for any debt or damage your spouse would make sooner or later.

After non-legal separation, you may feel the impact later on. It becomes more stressful when a partner dies without a will or want to remarry. It can be worse when a partner claims a share in the property you were paying for since many years after your separation, or inherit everything as you are legally married.

Then what should be your option when you face separated but not divorced legal issues?

Why it’s time to prioritize your separation agreement

If you don’t want a permanent separation like divorce, then you should immediately reach an agreement regarding your assets and finances, which should be your first priority. It is called a Separation Agreement.

This agreement is like a contract between you and your spouse about the details of sharing your assets like who’s going to keep the house, how and where your children going to spend their days, what share your spouse will inherit from your property and pensions, etc.

When you or your ex-spouse decide in the future to re-marry or take divorce, then it will be a peace to know that nothing is going to surprisingly happen about the finances and assets.

Whatever you decide, to avoid separated but not divorced legal issues in the future you should make a will. If anything happens to you, your ex will inherit everything you own including your belongings, cash, properties, etc.