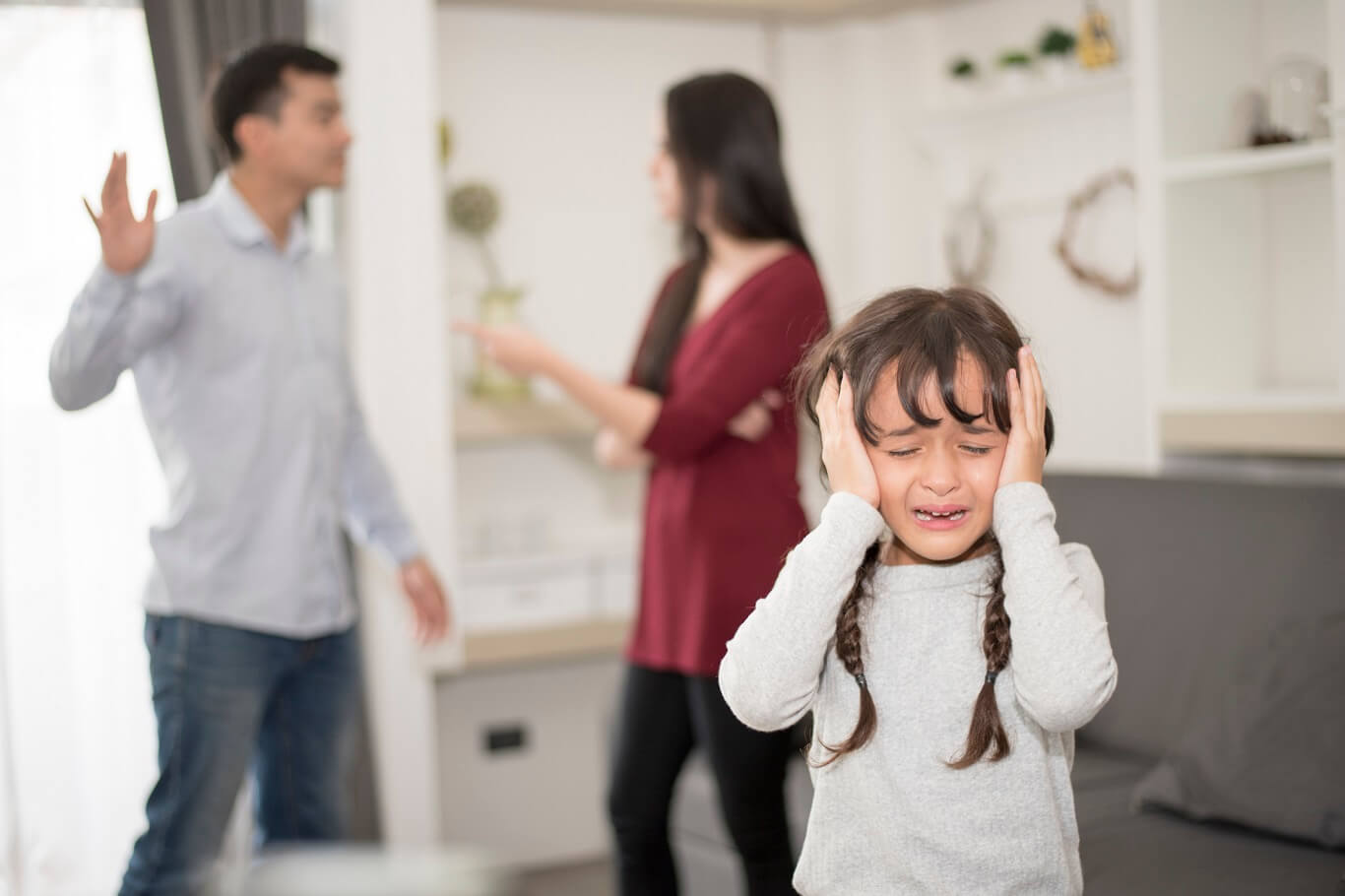 What is spousal support?

Alimony is also referred to as “spousal support” in certain US states. Basically, alimony is the monetary payment that a former spouse is obligated to make to the other in case of a divorce. The purpose of alimony is to help the beneficiary with maintenance expenses. The amount and duration of this payment is determined either by a court order, or by the divorce decree.

The concept behind granting spousal support to one of the ex-partners is based on the fact that they need a mode of income to become financially independent. It may have been the case that during the course of their marriage, one of the partners earned, while the other stayed at home to take care of the family and perform domestic chores. Divorce would leave the latter at a disadvantage if no financial assistance is provided because the individual would need time to find a job. 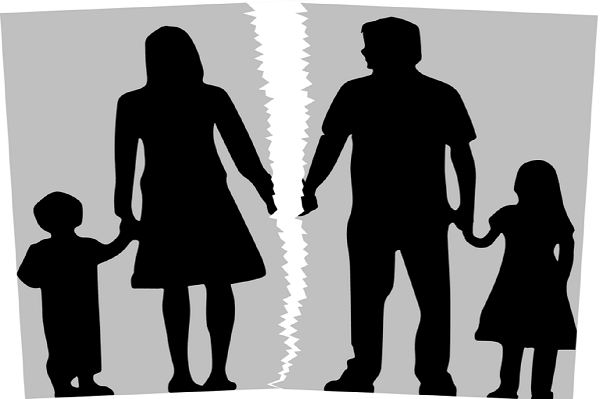 Another reason for granting alimony is that even though there may be an income disparity between spouses, collectively they would have maintained a reasonable standard of living. To prevent the individual with low earnings, from the sudden shock of divorce, (s)he would need to be provided with financial support-at least till a certain time period.

Is spousal support granted in every divorce?

Spousal support is not granted in all divorce cases. It is only awarded where the court deems the income disparity between both partners to be substantial. Additionally, the couple must have been legally married for at least a certain period of time in order for any partner to qualify for receiving alimony.

Factors considered by the court to determine the amount of alimony

The amount granted as spousal support may vary in each case, not only due to a difference in state laws but also on the basis of following factors:

Lump-sum alimony means that the entire amount a beneficiary is eligible to receive is paid to him/her in full. The value of this lump-sum payment is usually determined by calculating the monthly payments that would have been received for future months till the specified period.

The advantage of this type of alimony is that there is no uncertainty. Also, the recipient may invest the accumulated amount in a bigger project, and hence earn greater yields. However, the drawback is that once agreed upon and received, the amount cannot be altered.

Rehabilitative alimony involves periodic payments throughout the duration specified by the court. As the name suggests, the main purpose of this type of spousal support is to allow the recipient enough time to find a job without worrying about the expenses of acquiring the needed skills or meeting the basic necessities. Therefore, this type of assistance is usually temporary in nature. However, it is made mandatory by the court of law that a rehabilitative alimony agreement must be reviewed at the end of the predefined period. The court may extend the duration after review or choose to cease the payments.

The party paying the alimony has the right to request eliminating a review and stick to the predetermined time period only. However, it is at the discretion of the court to accept or reject the request. 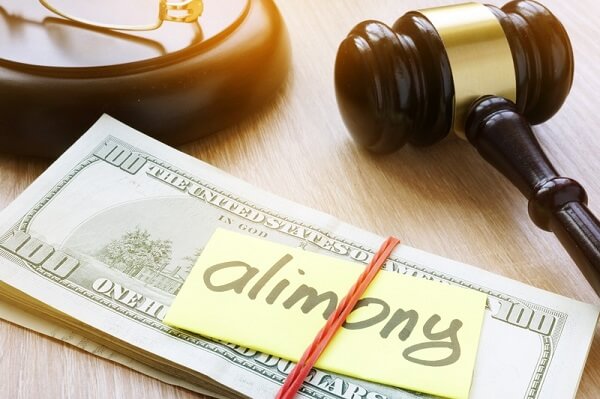 This type of alimony is provided on an on-going basis unless the circumstances of the beneficiary or the paying party alter significantly. For example, in some states, the court may order to stop these payments if the recipient moves in with or marries a new partner. In other states, the termination would only come into effect if the new partner is already supporting the recipient financially. Thus, the conditions that allow for suspension of permanent spousal support may vary in each state. Basically, the deciding factor revolves around the recipient’s ability to self-sustain, either it be through getting a well-paying job or via some other means.

Similarly, if the person who was liable to pay the alimony incurs financial losses or no longer has a regular income, they would obviously be exempted from the liability.

Understandably, death of either the paying individual or the recipient would dissolve the alimony agreement and cause the payments to cease.

Permanent alimony is granted in rare cases where the couple had been married for a really long time, or the income disparity was thought to be massive.

If one of the partners financially supports their spouse’s education or training during the time they were married, then that spouse is eligible for reimbursement alimony. This amount is rightfully deserved by the individual for the support to the spouse and has to be paid irrespective of the recipient’s need or financial situation. However, the payment may be made in one go, or in instalments over a specified period of time.

If the paying party does not have enough funds, the court may grant the marital property as a compensation to the beneficiary.

The difference between temporary and other types of alimonies is that whereas all the above-mentioned ones are paid after the divorce, temporary alimony is paid when the separation has occurred, but the divorce is still pending.

The amount of temporary alimony may be mutually decided between both parties, but in case of any differences, the intervention of a judge may also be sought.

Temporary alimony is paid from the time of separation till the divorce decree is entered.

Spousal benefits are a type of income for the recipients. In fact, they serve as a substitute for the non-working partner post-divorce. Therefore, the recipients have to pay a similar percentage of tax on their alimony as they would pay on their standard income. The tax-paying party would receive a tax exemption for making this payment.

This article summarizes the different types of spousal benefits. In the wake of an unexpected divorce, awareness about these rights may prove to be helpful. Knowledge about different categories would better prepare you to demand the type of alimony that is most suitable for you. However, it is advised to consult a family lawyer before sending in any alimony requests so as to get better guidance and information regarding any updated clauses.