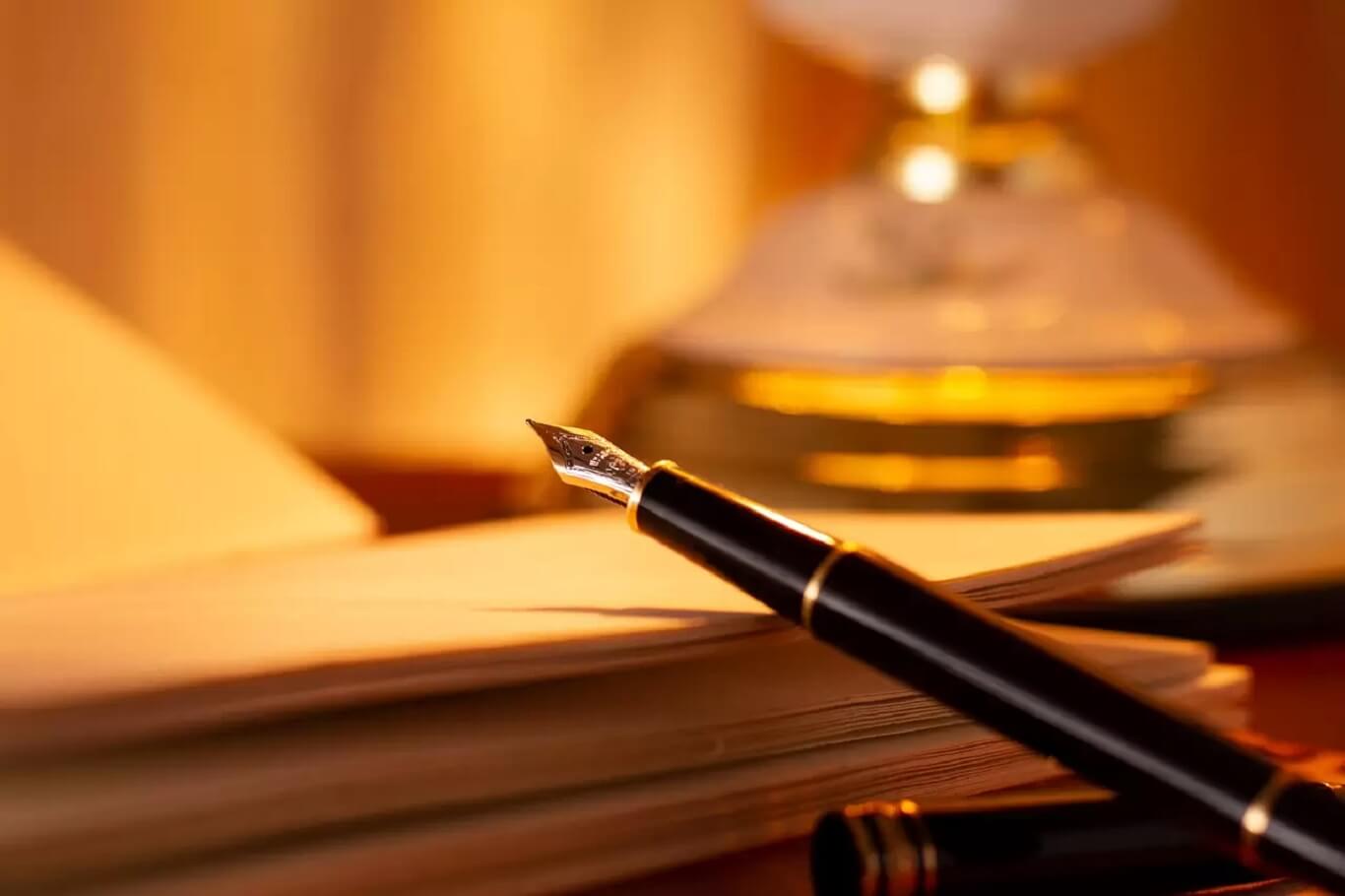 A power of attorney (POA) is a legal document that allows a person called an ‘agent’ to act and make decisions either financial or legal on behalf of another person (principal) when a certain event occurs without getting a court approval or order.

But to know when does a power of attorney expire or what reasons are there that terminate the right to perform actions by an agent against the principal, read on.

Death of the principal

In event of the death of the principal, the power of attorney expires. Hence, the responsibilities of an agent are automatically discontinued. If the deceased principal had inscribed any testamentary trust or Will, then the provisions will be applied according to the terms. In cases, where the principal has not declared any property or has not planned for creating any testamentary deed, then he would be stated as died ‘intestate’, and all the legal issues pertaining to property will be tackled according to the intestacy laws. 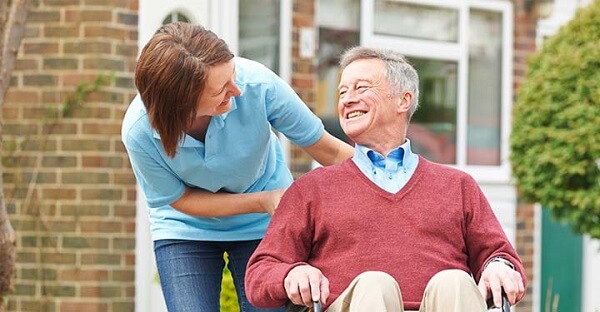 Termination from the principal

Revocation of a power of attorney

As mentioned above, there may be certain reasons that may influence your decision to revoke the power of attorney. These reasons may include, but are not limited to: 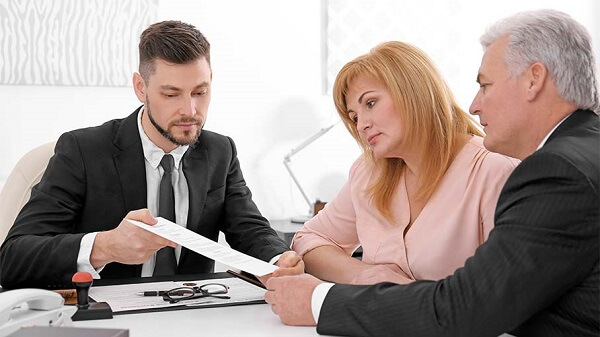 If the person you have chosen as an agent does not want to take up the responsibilities as an agent, then he may have to write a resignation notice and send it to the principal. It is important to know that if the principal has named more than one agent in the power of attorney, then on submitting the resignation, the power of attorney does not terminate, rather the successor agent takes over the responsibilities.

However, if the principal has not named any successor agent in the POA, and if the agent has resigned, the power of attorney terminates, due to the absence of agents to take up the responsibilities.

If the principal has mentioned any date on the POA document, it will expire on that date. It also expires if the event has already occurred. The principal holds the discretion to terminate POA at any time, he deems fit.

But this option can only be taken if the principal has created a temporary POA. For instance, if a husband decides to travel outside the country for any specific reason, he can entrust the responsibilities to his wife to look after the financial or legal matters in his absence. Upon his return, the power of attorney will be revoked.

Expiration of a medical power of attorney

Some states authorize the principal to appoint a healthcare power of attorney to make health-related decisions on his behalf, in case, he is mentally and physically incapacitated.

This type of power of attorney expires when the principal recovers and becomes eligible to make decisions by himself.

If you are experiencing health complications and want to create a power of attorney for yourself, then it’s better to hire a lawyer for this purpose.

Conditions that may lead to termination of power of attorney, mentioned in this article, are solely based on the research and should not be considered as legal advice. For more information regarding your state’s rules governing the power of attorney, you must visit your local bar or hire a local attorney.