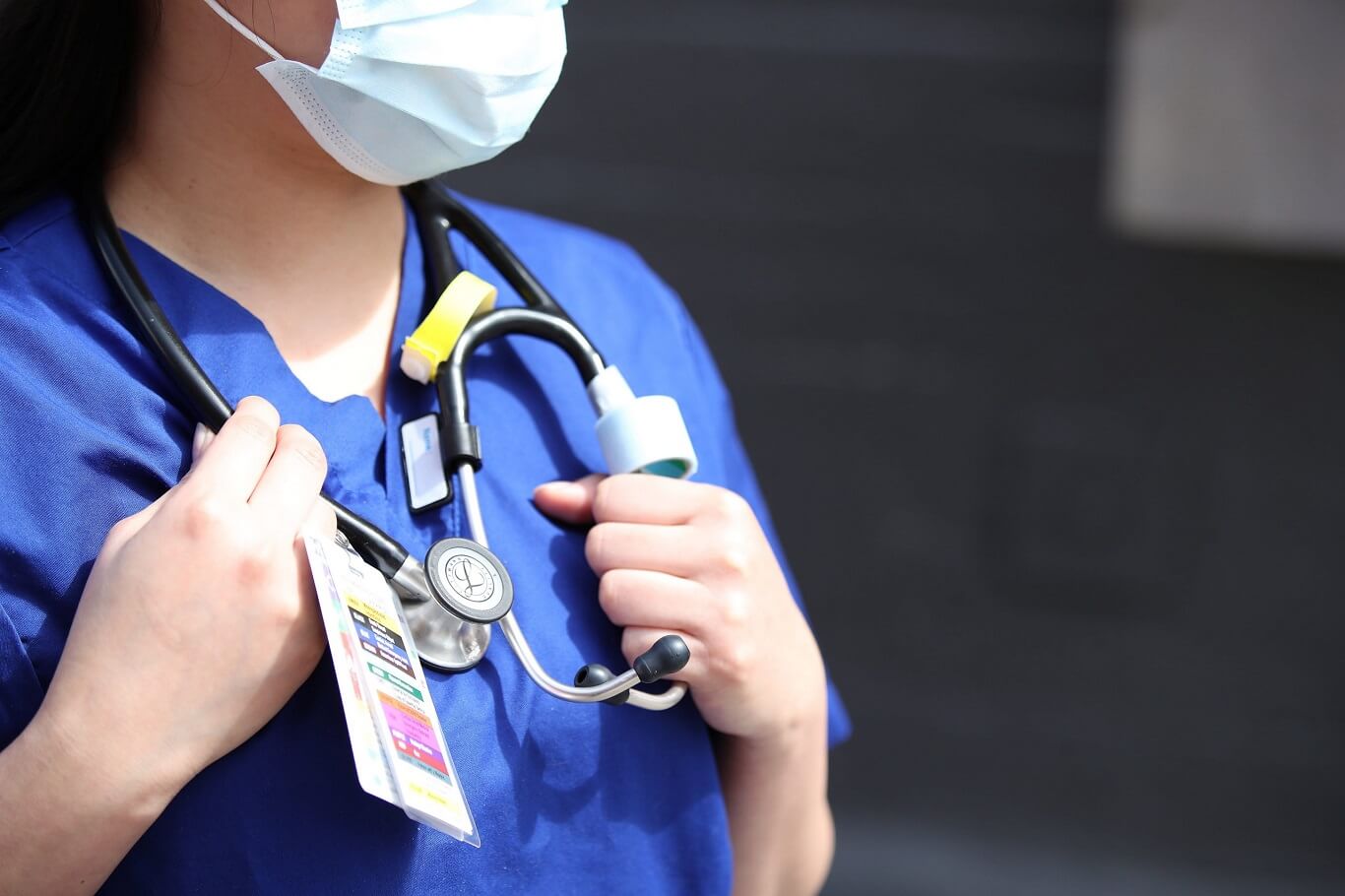 An ICU nurse from Boston who is 37 years old and a mother of three has been forced to quit the work since her skimpy side gig was discovered by her fellow employees. She has an OnlyFans page having a following of more than 69,000 which is continuously growing.

Allie Rae, the nurse, had worked on the frontline in her hospital during the pandemic and even did shifts of 14 hours many a time. She said that the stress from the virus outbreak inspired her to work on her boudoir hobby.

She started on Instagram with some sexy bikini shots which have now risen to a following of 73,000.

She said that she uploaded two pictures and people signed up for maybe two weeks without her uploading anything, just waiting for her posts. She added that her husband has also joined in on the recorded action.

She shares that after the first month and half month, she quickly passed $8,000, which was very incredible. As a nurse, she earned six, maybe seven thousand per month, so it was substantial money for her.

Rae said that she never disclosed her legal name or facility online in order to prevent workplace problems. However, envy got infectious at Rae’s newborn critical care unit in late 2020, when she said that “about six” coworkers discovered a couple of her lighter shots. She said those people tried everything to make things difficult for her.

The tense situation came to a head last spring when a group of six discovered Rae’s OnlyFans page and subscribed in order to capture pictures and send them to the hospital’s management personnel.

According to Rae, it was probably someone she worked with on a daily basis who was doing this in stealth and evaluating her in that manner.

Rae said that after the obscene expose, management offered her the choice of leaving OnlyFans or staying at the “toxic” hospital – which she left.

Rae says that she was a highly regarded nurse in her unit; in fact, she taught all the new nurses. She further added that since going public, that many nurses and other healthcare professionals have contacted out in support and even inquired about how to establish their own sites.