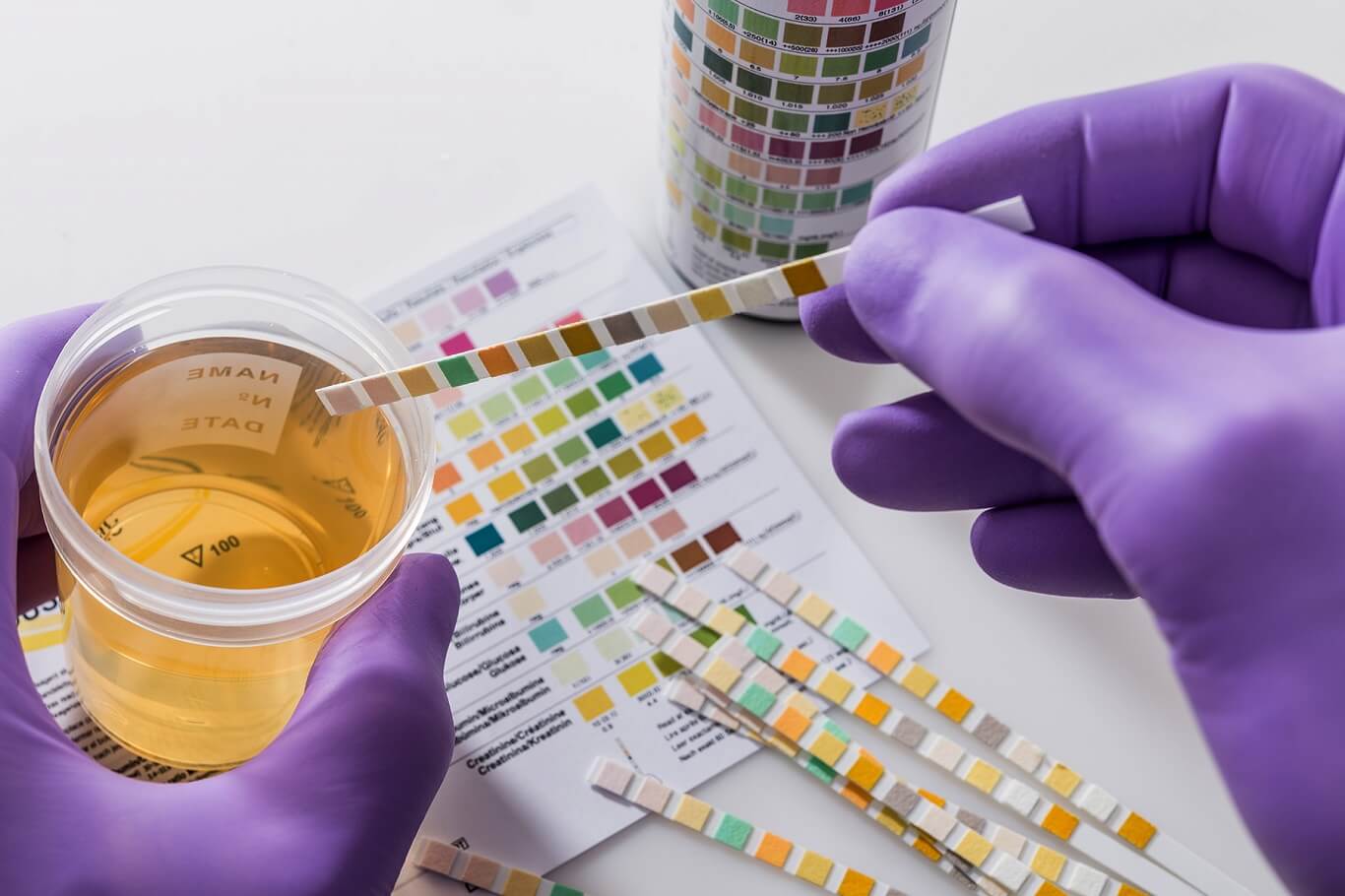 An increasing number of people are required to undergo drug testing in order to obtain employment. It is a shock or often an embarrassment for someone who abstains from illegal drug use to take a positive drug test.

Drug tests are prerequisites in many private and government sectors, sports, healthcare, schools, and hospitals etcetera when it comes to employment. It is kind of a tool that is used to deter drug abuse or any illicit prescription. If you have never been into drugs or any illegal substance, then giving away a drug test might make you think that you can easily get away unless you are caught by a false positive drug test. If you can relate to the case, you surely wonder how to dispute a false positive drug test?

Most employment drug screening panels look for evidence of hallucinogens, opiates, PCP, or THC, or the active ingredient of marijuana. And yet there are few medications that can cause a false positive drug test causing you trouble.

What’s in this guide?

What to do if you have a false positive drug test

If you are sure that the results are false, then immediately call for a re-test. Generally, for a re- drug test, the previous sample will be used for comparatively advanced testing procedures, which will separate the elements that may hinder or interfere with the results.

It can be quite overwhelming when you know that the results are inaccurate. But that’s not something that you should turn your head around and accept what the results say. Take a stroll and inform the administrator who arranged your test and request a re-test of your sample. For instance, if you have taken the drug test before performing in a soccer match and you get a false-positive result, you may have to inform your coach about the re-test because you know that you have not taken any listed drug. You must ask your coach to arrange a second test to confirm your doubts.

If your employer or your coach is reluctant or delaying arranging a second test, offer them that you agree to pay for your test yourself.

Method # 2:  Inform prior if you have been taking any prescribed drugs

If your doctor has prescribed you medications that you think caused the results to become positive, the drug-testing lab can do other advanced tests to confirm that you did not take the drugs being tested.

Keep your coach and employer in confidence about the medications as it will help you convince them toward giving you a second chance of testing.

What can give you a false positive on a drug test? This may include:

Ask your coach or employer for more advanced testing that analyzes specific substances separately that could be the cause of a false-positive test result. The GC-MS (Gas Chromatography-mass spectrometry) test and HPLC (High-performance liquid chromatography) test are the most advanced tests that are used by many labs for deep drug testing.

Method #4: Ask for help from your attorney or a labor Union representative

If you didn’t succeed in convincing your employer for a second test, don’t worry, all did not go in vain. Having a union leader at your back can turn situations in your way. Once contacted, they will file a grievance for a retest on your behalf. On the other hand, if you are not attached to a union or don’t know any of them, you can also find a private attorney to file the grievance on your behalf.

What can give you a false positive on a drug test?

To prevent yourself from all the hassle of retesting and requesting, avoid the following activities when you are expected to take a drug test beforehand.

In a drug test, the presence of illegal substances and several drugs are tested including opiates.  The United States Government has stretched the threshold for testing opiates to deter the possibility of the substance falling for positive drug testing, but the possibility still exists. For this, what you can do is to avoid eating anything that includes poppy seeds when you know that you might be taking a drug test in the coming 12-24 hours.

Passive inhalation of marijuana even if you haven’t touched it can be a false positive drug test. Although, research confirms that it’s unlikely that you could test positive for THC for just getting around with someone who smokes weed like marijuana, but it’s still a better option to avoid interactions with marijuana smokers especially if you avoid partaking and have to take a test within 24 hours.

Ask your doctor to provide a statement for prescription

Drug tests are done to detect if a person is a substance abuser. But if you use a prescribed medicine, the legitimacy of the drugs cannot be questioned. No matter if your employer has requested you to provide a prescription statement when you take the drug test. But to avoid retesting hassles, it is better that you do so.

How to prepare yourself for drug testing?

Now that you know how important it is to prevent yourself from false positive drug testing, you must prepare yourself for it beforehand.

If you are going to take a drug test in a week or two, try testing yourself by using a home detection kit. This may not provide accurate test results as large companies use advanced methods of deep detections. But it may help you find the least detectable drug in your system. Invest in a home detection kit and be certain about your tests.

Give yourself time to be prepared

You’ll certainly be given time before your test is scheduled and you will also be informed about the type of test you are going to take. You can research ways to pass drug tests swiftly and make sure that you have the maximum chances of passing a drug test.

Choose the test that you think you’ll pass

It’s unlikely that you have a choice from your employer to select what type of drug test you want to take. However, if you do, then opt for the test that you are certain about. It’s suggested that you go for a blood test. Blood tests are formulated to examine the current measurements of the substances present in the blood and can be reliable if someone wants to know the results of the previous four hours. In chronic smoking habits, blood tests can result in positive measurements even after several days.

For instance, saying that your roommate likes to get drugs and you got positive results just because of him won’t help you enough. The standard acceptable rate of THC detection for a urine sample is 50 nanograms/ml. To be detected on this level through passive smoking an individual would be left locked in a closet with other marijuana smokers for hours.

You can do other than these options to dilute your system by drinking lots of water when you see your test is near. So you can flush out the detectable residues of drugs. Add vitamin B-complex doses to your daily diet. Speed up your metabolism by regular exercise, add fatty foods and explore the internet to get information about drug testing as much as you can.