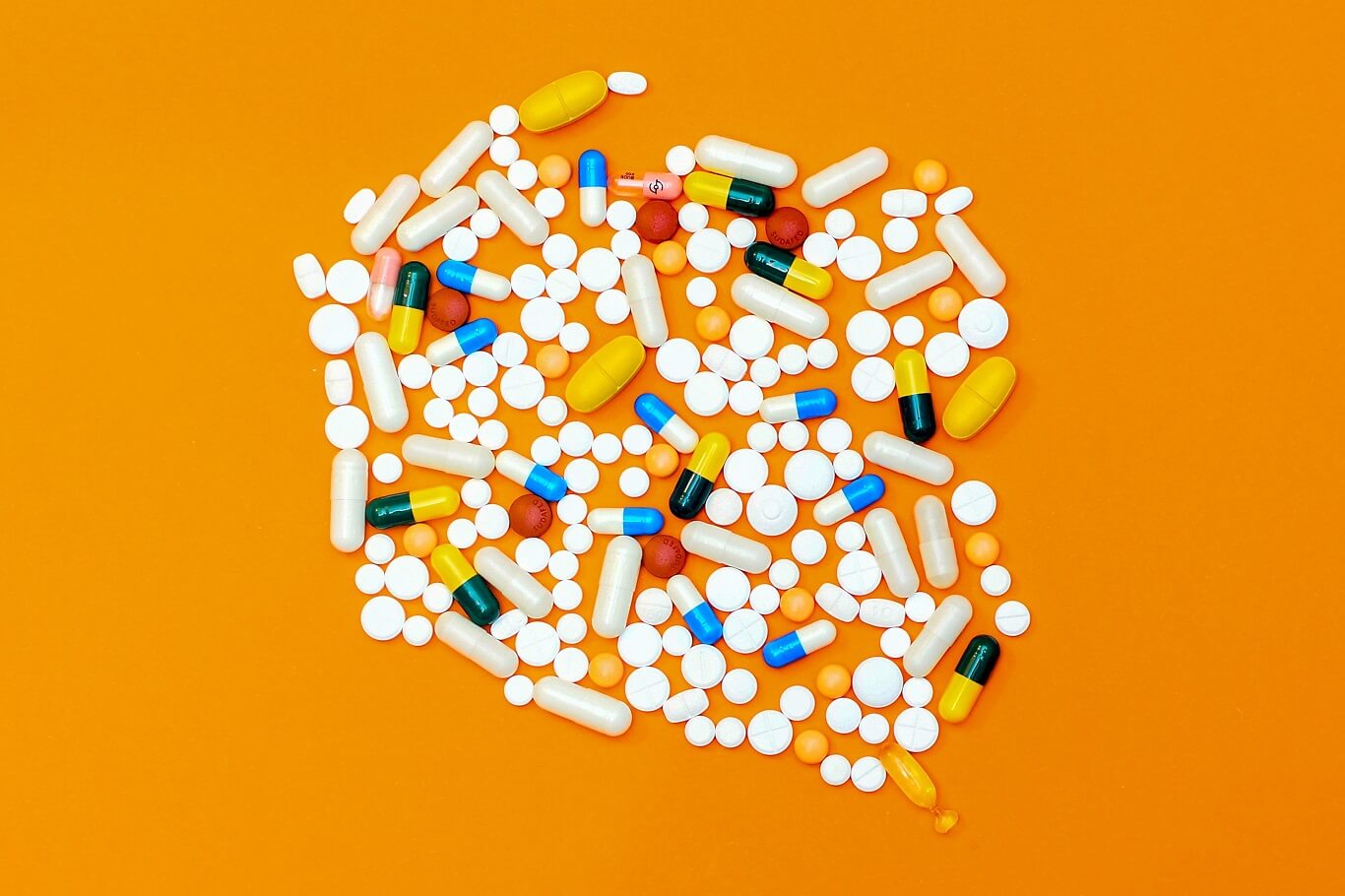 Imagine a situation: You have fallen sick. What you will do? See a doctor and get prescribed drugs for yourself, that can also be helpful for the prescription drug coverage if you proceed for a health insurance policy.

Now, imagine another situation: You have fallen sick. You take a drug – other than the prescribed one – to cure yourself. Incidentally, you come to know that the drug you have taken without the doctor’s prescription, is also an illegal drug. What you will do? Wait for the consequences.

Remember, an illegal drug is one that is not allowed, and is forbidden by state or law. Consuming drugs whether legal or illegal is a dangerous habit that affects the immune system of the individual.

Different drugs tend to have an emotional impact on an individual patient’s body. The impact may occur due to:

There are many types of drugs that are addictive in nature, including, but not limited to:

These drugs affect the brain’s function by slowing down the nervous system, thus leading to a decrease in the concentration level span, and the responding ability of a person. Opioids like heroin, GHB, barbiturates are some examples of depressants.

These drugs stimulate the nervous system. In simple words, they speed up the process of exchanging messages between the brain and the body. The drug generally triggers a high energy, increases heart rate, and appetite. Examples of stimulants include MDMA, nicotine, cocaine, caffeine, etc.

These drugs alter a person’s vision. He finds it difficult to identify objects. Magic mushrooms, ketamine, LSD are types of hallucinogens.

Reasons Why People Use Illegal Drugs

The reason why people go for illegal drugs depends on the situation a drug addict is going through. Drug abusers often want to change situations that are beyond their control.

At the initial stage, the drug addicts think that taking drugs will help them get rid of the problems, but eventually, drug addiction becomes a problem itself. It is not limited to a specific category of individuals. It can affect anybody at any time.

There are three main causes of why people suffer from illegal drug abuse.

The emotional cause is related to the need for a drug to counter a trauma, stress, relationship issues. Eventually, it develops an additional emotional disorder.

The physical cause is related to the need to feel physically better and charged. To counter physical causes, drug addicts tend to take stimulants.

The psychological cause relates to the need where the drug addicts want to avoid the feeling of loneliness and inadequacy about themselves.

What Triggers the Use of Drugs?

Apart from the reasons explained above, there are several other reasons that contribute to the prevalence of drug abuse.

Let’s check out some of the triggering factors that force individuals into consuming illegal drugs.

There is no particular reason that is primarily responsible to cause drug abuse. Many social groups with different demographics and backgrounds have different triggering reasons influencing their drug abuse habit. Since drug abuse is harmful to anyone, certain groups are more vulnerable to drug addiction. They usually include:

Teenagers take societal pressure quite differently unlike any other group of individuals. As they get older enough to encounter the financial stress and parental separation issues, they usually find themselves at loss and stressed out to understand the dilemma and fall for drug abuse easily. Teens are more vulnerable to illegal drugs.

Most of the professionals become drug abusers because of the high social pressure, financial stress, and work-related burdens they have to face though, during their careers. This group includes high-income individuals like celebrities, doctors, lawyers, etc.

Those who struggle to make both ends meet, usually get addicted to illegal drugs quickly. The lack of opportunities and facilities often lead them to drug abuse. Moreover, they find themselves associated with the people who are going through the same challenges, as they are.

If you are going through drug abuse-related challenges in your life, it’s better to consult a psychiatrist or doctor. You may also visit a rehabilitation center in your vicinity to address the drug abuse issue.