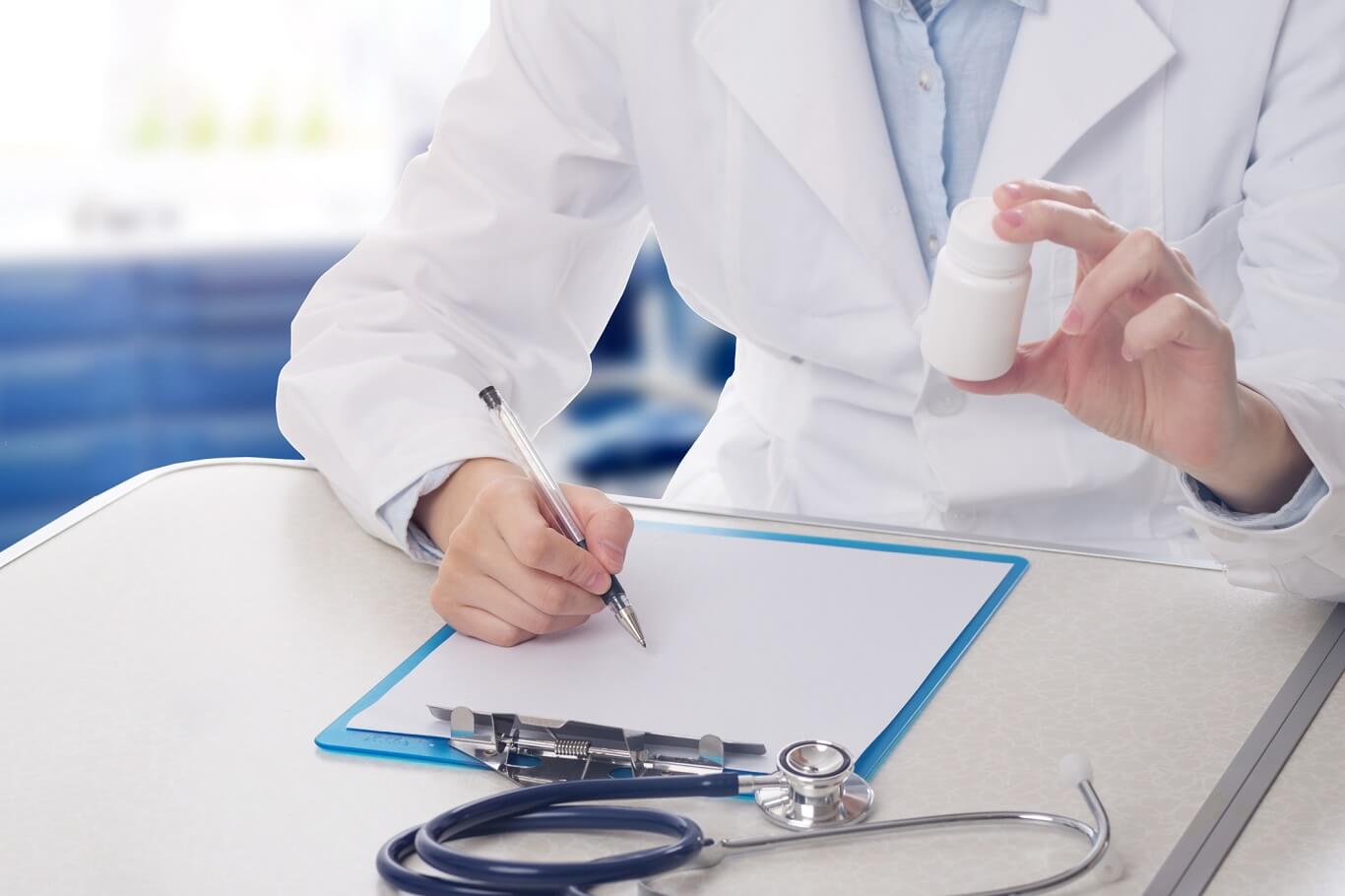 A comprehensive insurance plan usually covers prescription drug coverage. But the world is facing a rise in drug prices overall, which compelled the insurance companies to restrict their coverage plans. They’ve set a limit on the number of coverages they provide in prescription plans. This shows that the citizens of America who have any public health insurance plans may have to bear the additional costs.

According to an analysis done by HealthPocket, before the  Affordable Care Act (ACA) was legalized, 20% of the family/individual health insurance did not cover prescription drug coverage. The ACA became effective in the same year it was enacted and set a level of essential health benefits, that includes prescription coverage for new and group health plans registering in and after 2014.

How a prescription drug coverage plan applies in an insurance policy?

With this coverage, you have the leverage to pay a specific amount of the prescription cost and the rest of the cost will be covered by your insurance company. It is a 70/30 or 80/20 split, which means you will be paying 30 % or 20 % of the total amount until you met your deductibles, else you have to pay the full price of the treatments. Many coinsurance plans provide a percentage amount until you fulfilled your deductibles, after that they cover 100% of the prescriptions.

It can be explained as the fixed amount you pay after obtaining a particular healthcare service. For example, if you seek a medical service then you have to pay a fix amount against the services like $40 to the healthcare provider and $20 for prescription. As long as the requirements of your plans are being fulfilled, you will keep paying the copay fixed amount and the rest of the amount will be covered by your insurance company. Your specified copay amount will not be changed regardless of how much your doctor charges.

Copays generally come in tiers w.r.t. plan’s formulary. For instance, for Tier1/Tier2/Tier3 drugs, a plan may charge $10/$25/$50 respectively, with no other cost-sharing and deductibles.

This includes prescription and medical expenses. Once you met your deductibles, coinsurance coverage will also be applicable.

Unless the plan does not cover grandfathered or grandmothered, it will cover up to the level determined by the federal government for each year, that is $8,550 for one person and $17,100 for a complete family.

In contrast with the private health insurance coverages, Original Medicare (part A & B) does not cover prescription drugs. Medicare was founded in 2003 to provide the Medicare enrollees with prescription drug coverage that requires purchasing a prescription plan privately.

Medicaid is administered and controlled by states fulfilling the federal government requirements. Medicaid assists individuals and families with no or low income and comparatively fewer assets. Medicaid covers prescription drugs for these people in each state with the beneficiaries paying either less copay or nothing.

However, there is no need to have a stand-alone plan if you own an ACA small group or compliant individual plan (grandmothered and grandfathered coverages can still be availed without the prescription drug plan). Moreover, states particularly do not have to include Medicaid plans in their prescription drug coverages, but still, almost all of the states are currently doing it.