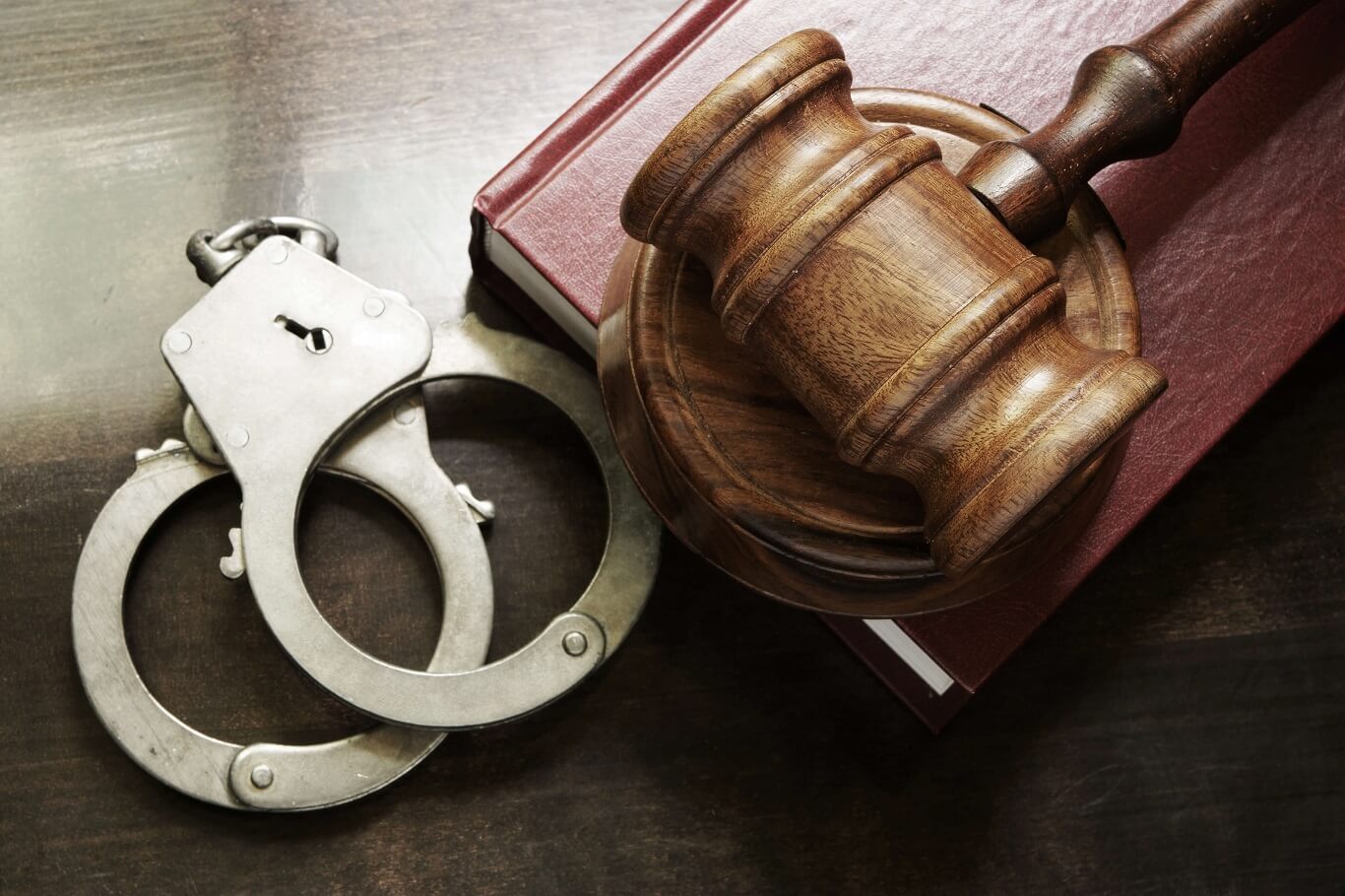 Death penalties are also known as “capital punishments,” which can only be imposed by a court if the nature of offense is very serious and caused damage to the society. When European made their presence in the new world, they brought the practices of death punishment with them. In North America, the execution of the death penalty was primarily adapted from European practices.

But, the historical events in the United States shows that people’s sentiments related to death sentences and the laws regarding its executions dangled from one end to the other. That is the reason behind overall 20 from all 52 states have not used capital punishment in the last 10 years.

History of death penalties in the United States

As per the historical record, no one was sentenced to death exclusively for murder since 1976. It was the year when the law for capital punishment was reinstated.

In 1977, the death punishments were said to be “excessive punishments and grossly disproportionate” and were also considered unconstitutional under Eighth Amendment. In addition to that, some states legislated death penalties for child sexual assaults and rape. Later in 2007, Patrick Kennedy was sentenced to death for raping a child, who was convicted in 2003.

This decision held disproportionate according to the amendment, as the death penalties would only be given to the individuals involved in the murder or death of the target.

The first man since 2009, who was executed in August 2018 in Tennessee was Billy Ray Irick. He spent 30 years in jail for the offense of murder of a girl after a sexual assault. Ray Irick experienced child abuse which was unimaginable and was against human rights. His mother used to tie him and beat him with a rope. Investigation says his father was an alcoholic and a hard-hearted cruel man, who used to beat his family as well. The incidents continued and made Irick psychic at a very early age, continuous brutality damaged the brain severely, that hallucinations and hypothetical incidents were started to happen normally with him. The point at which the lawyers unrevealed the trauma he suffered throughout his life, was too late. The jury was never convinced about these evidences as the defense attorney presented no evidence, family history, or witnesses with no medical reports to prove his mental condition.

Many cases like Irick shakes the legislators as they want to use these harsh penalties only for the individuals with the accusations of murders and for the offenses in which someone has lost its life. 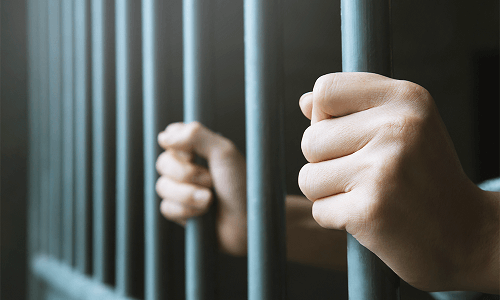 Offenses that lead to capital punishment

As per the federal government of the US, the death penalty is a legal punishment under the criminal justice system. The offenses for which one can be sentenced to death are: