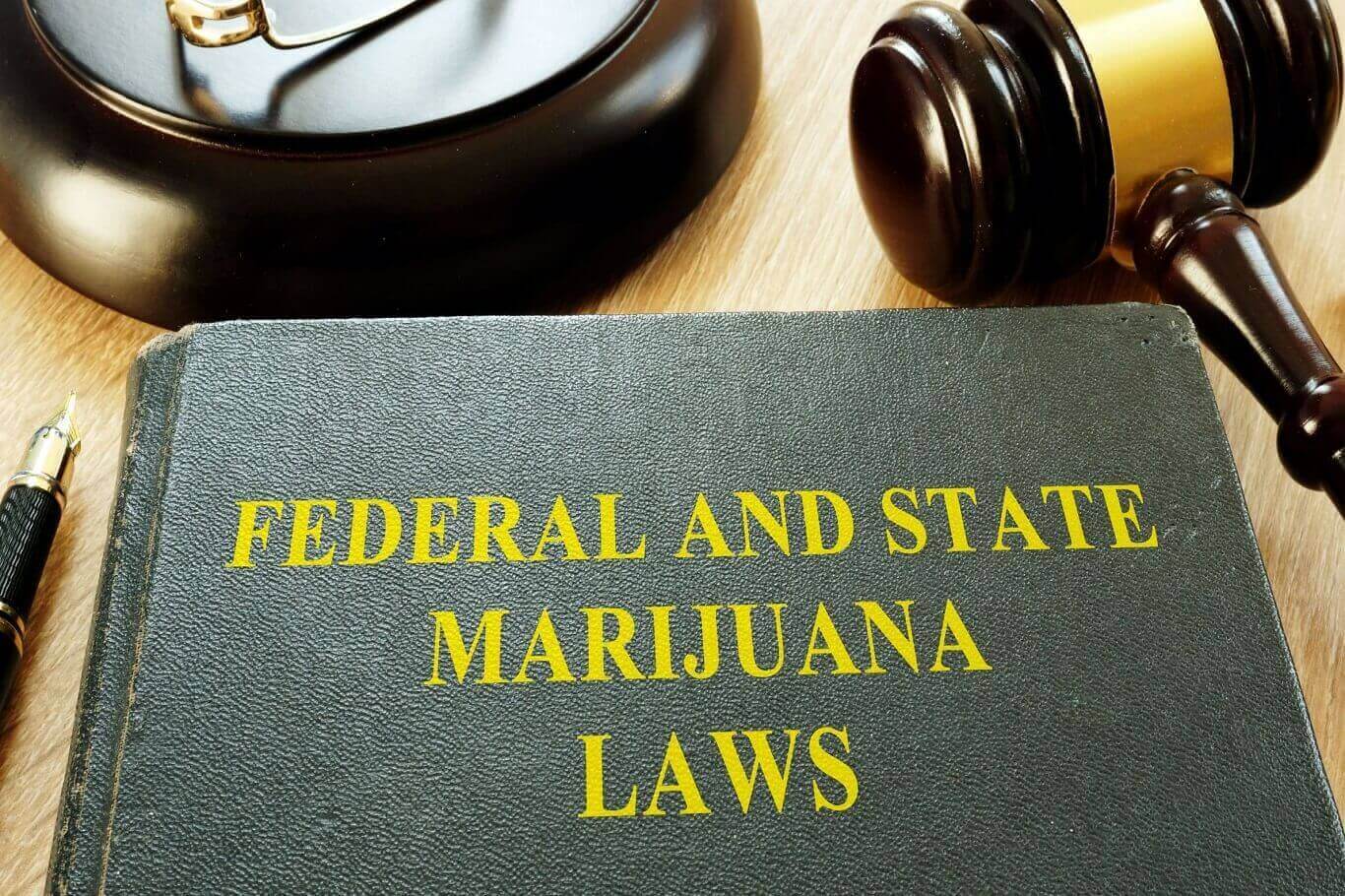 Post update from election 2020: Till Nov 4, 2020, voters from South Dakota and Mississippi permitted the use of marijuana for medical purposes. This action brought the total number of legalized states to 36 and 4 territories. However, the proposal from Mississippi has been challenged in Feb 2021.

Update from March 1, 2021: People from Montana, Arizona, South Dakota, and New Jersey approved the proposition to legalize marijuana for adults. However, the enactment can be dangerous in the long run, but the New Jersey governor signed the proposal on March 1st. As for Virginia, legislators enacted the laws on Feb 27, if the governor signs Virginia’s bill, then it will bring 15 states and 3 territories with itself. 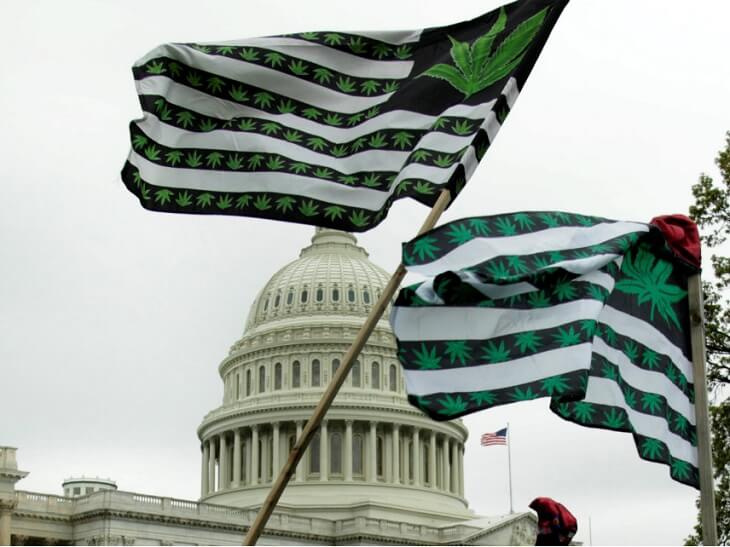 According to the Federal laws of marijuana legalization – marijuana falls under the Controlled Substance Act of Schedule I – whereas substances classified as Schedule I have a potentially high dependency and are not accepted for medical use. Additionally, the distribution and manufacturing of marijuana is a federal offense.

The Obama administration in 2009, proposed a memo to the prosecutors that encourages federal prosecutors to not prosecute offenses that tend to distribute or make marijuana even for medical purposes no matter if state law allows them or not.

In 2013 August, the United States Department of Justice took a stand against the policies related to marijuana legalization. It states that while states legislated marijuana policies, they must regulate strong state-based policy to enforce that the legislations are not going the other way. It also stated that the federal authorities reserve the right to challenge any state when deemed necessary. 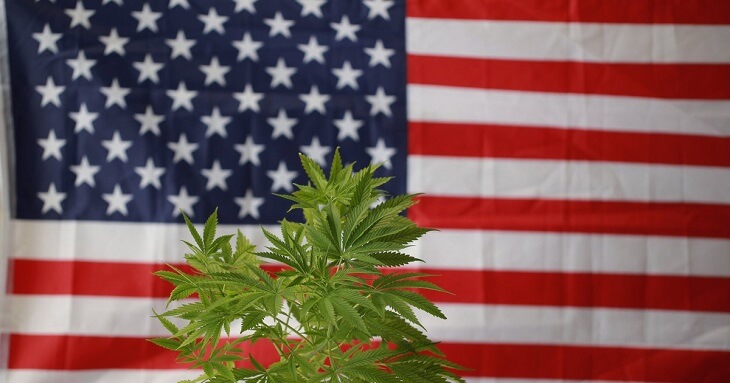 A lot of misinformation and confusion about marijuana decriminalization and legalization prevails across states. If you want to avoid getting a ticket or getting arrested for the possession of marijuana, you must understand the state laws where you are traveling or where you reside – as every state has its distinctive marijuana laws.

Legalization of marijuana means that you cannot be handed over with a ticket, not get arrested, or convicted if found with marijuana possession. But the option of getting arrested remains there if you’re trafficking or selling marijuana and found violating state laws or having marijuana in possession without a license.

Other states also have legislation according to the use and retail of marijuana. Consumers can buy the drug for their medical purpose or personal use when the sources get legalized in other states as well. 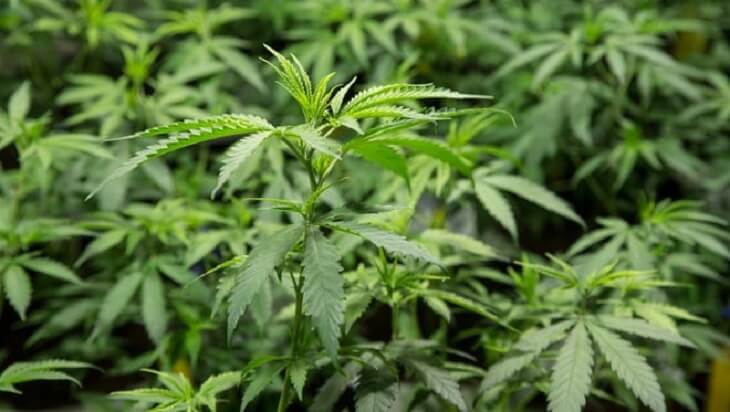 The drug marijuana has been consumed for medicinal purposes for centuries across the world. When California began the trend to legalize the use of the drug for medical determinations, more than half of the United States including DC started legalizing marijuana for the same purpose with diversifying state laws.

However, there’s a restriction on the cultivation and use of marijuana that can be legally retained. As per the Massachusetts and Connecticut state laws, a patient can have a 30 or 60-day supply of the drug, which can vary depending on the patient’s condition. If conditions get better within a month, then one will not be prescribed with additional use of marijuana and vice versa.

Before legalizing recreational use of marijuana, Washington had legalized marijuana in 1998 for medical purposes. On legalizing marijuana, Washington laws clearly stated that the legislations have been made under compassionate intent for the patients who will be prescribed the use of marijuana. Moreover, the medical practitioner will also guide you with the amount, and until when you can consume. If there is any violation of the written rules, one can face criminal consequences.

Not only the states have limited the use of marijuana, but it has also put limitations on cultivation and manufacturing. Before a farmer can grow marijuana legally, one will need a license from the government to do so.

Marijuana decriminalization is different from marijuana legalization. Decriminalization states that a state can amend its legislation to ensure that a certain criminal act does not apply to be prosecuted across the state. This means, if an adult caught with the possession of marijuana in a legally specified amount for personal use will not be charged as a criminal offense, will not serve jail time/ sentenced, and will not be prosecuted.

In most states, possession of marijuana is considered as a conviction of a minor violation of traffic rules. States with decriminalization include New York, California, Alaska, North Carolina, Minnesota, Oregon, and many from the north.

But states that have decriminalized marijuana, possessions in large quantities, or selling the herb without a license have considerable potential penalties. Hence, you need to know the state laws about marijuana to avoid hefty fines. 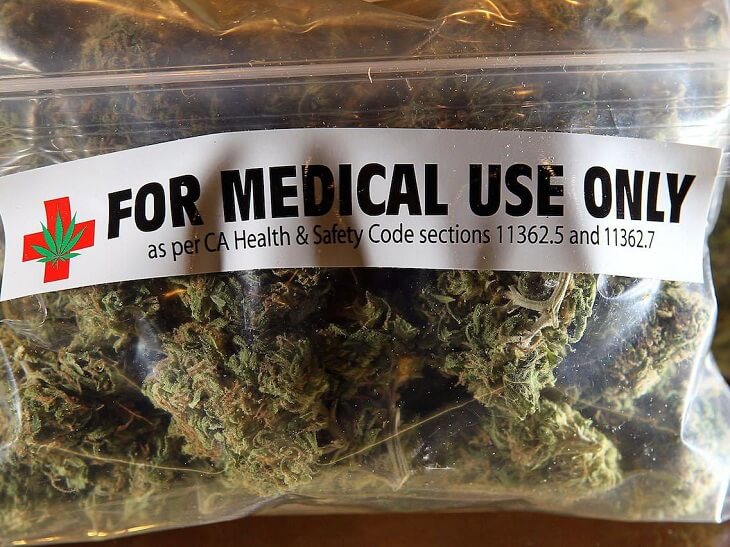 Federal laws never permit the use and sale of marijuana as it is illegal and classified under the controlled substances Act. When states legalize marijuana for medical or recreational purposes, federal laws conflict.

These states are legally allowed to use the herb if they manage, cultivate, and the retail business inside the states. This means that marijuana must be sold, grown, taxed, and used within the territory of the state, without using federal means of commerce or federal land for any purpose. These restrictions limit the business owners of marijuana to use banks that work under federal regulations. It prevents the business deduction that business owners face in the name of taxes and other federal charges.

And prevent farmers from consuming water for marijuana cultivation from the federal resources.

Since 1930, federal laws have affirmed the use, cultivation, retail, or possession of marijuana illegal. As mentioned earlier, the Controlled Substance Act (CSA) classifies marijuana as Schedule I because of its potential abusive outcomes, less in medicinal value, and because it can be prescribed unsafely.

A farmer, businessman, professional – whoever is cultivating, selling, and prescribing marijuana herb, must be violating many other federal laws – but it all matters how the drug laws related to marijuana particularly are enacted and enforced within the state or at the federal level.

You can be clipped by marijuana federal CSA laws when you are not even involved with the marijuana business by any means. For instance, on providing services to a marijuana industry, even if you’re following state laws, you may still have the probability for the conviction of violating federal laws and can be prosecuted for the same. 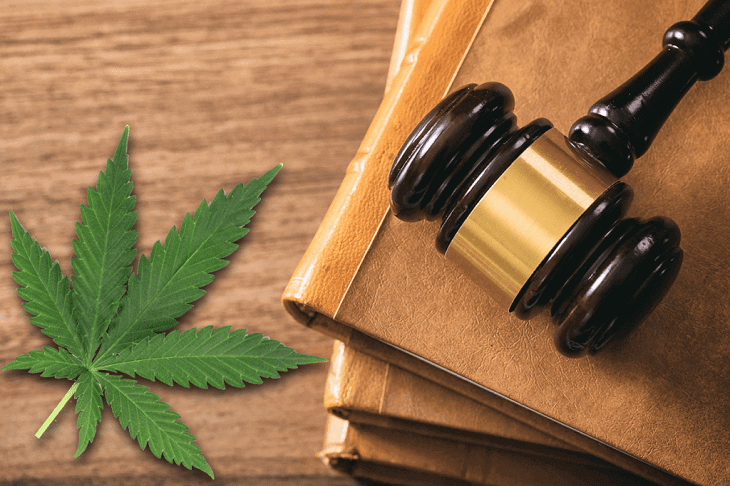 You can also run into problems with CSA, if you knowingly lease, open, maintain, rent, or use a property for manufacturing, cultivating, distributing, or storing controlled substances. Also, if you have tenants that are involved in any of the activities mentioned, then as a landlord you will be liable for the federal asset violation and criminal offenses.

Certain federal marijuana laws are ceased until states adhere to laws defined for states and avoid engaging with interstate commerce. However, penalties for CSA violations are not limited to distributors and growers. Possessions are considered to be a misdemeanor to some extent and are punishable for a jail time of up to one year with a minimum fine of $1000. Individuals that are linked to the marijuana business can get hefty fines of $250,000 with five years behind the bars. Not just the owners of the business, every individual that is connected to the business can end up getting the same fines and jail time in certain circumstances and violation of federal laws.

Since 2014, when Congress sanctioned a budget adjustment that limits the Department of Justice from using its funds to prevent states from the enactment of medical marijuana laws. The amendment particularly known as the Rohrabacher-Farr amendment should be enforced each year for its certain implementation.

Still, confused about state and federal marijuana legislation? – An attorney can help

If you are charged with an offense subject to federal drug crime, then consider it impossible to sneak out of it as it is a serious offense and punishable by federal laws. Additionally, federal courts do not purpose state recreational or medical marijuana laws to be used as a defense in case you are prosecuted. If you are arrested or investigated in case of keeping marijuana or any related offense, it’s important to have your rights protected by a drug lawyer.