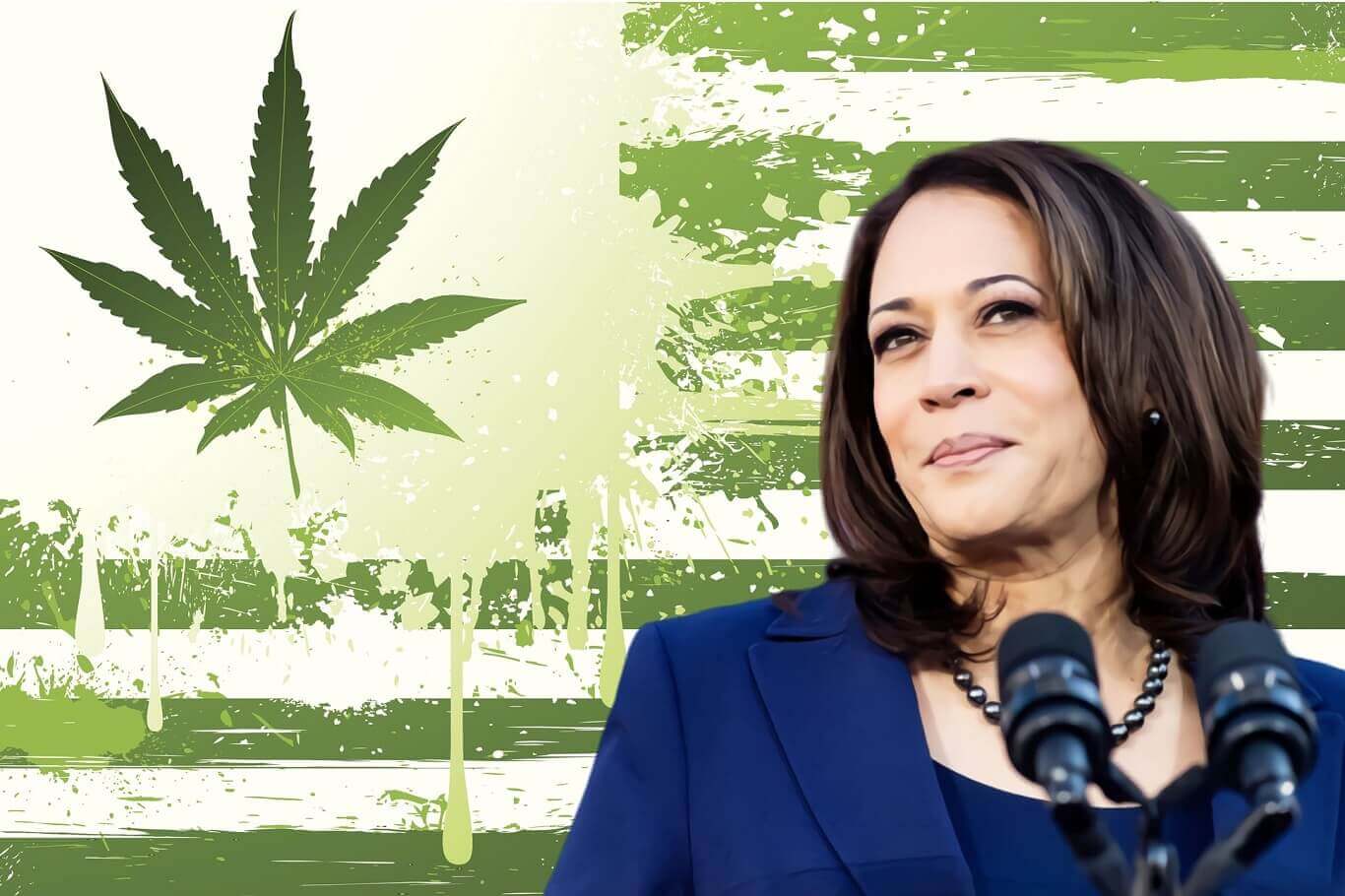 Kamala Harris made history by becoming the first black woman of Asian-African descent to hold the position of vice president in the Biden administration.

At the time Kamala was nominated for the position of vice president it led many to speculate about what Kamala Harris Marijuana stance would be? It highlighted an uneasy truth about Harris’s previous tough stance on drug reform. On a number of issues, Biden and Harris held a common ground, but they did not see eye to eye with respect to the legalization of Marijuana. Biden had not fully supported the idea of legalizing weed and had previously been considered by some as one of the key architects of the drug war. But Harris had no plans to impose her beliefs on Biden. 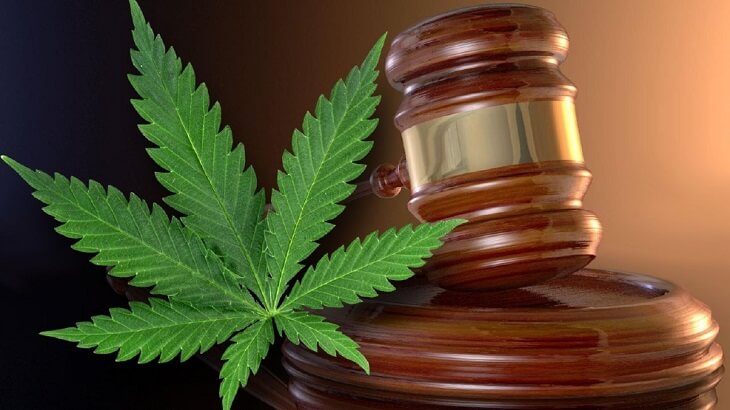 Harris’ previous much tougher view has changed drastically over the years, ever since the time she first stepped into the office as state attorney general. At the time Kamala Harris Marijuana stance was a pretty customary legal stance on drugs. As California attorney general she has a regrettable track record in which more than 1,500 people were jailed for marijuana crimes and she fought for the regressive system of cash bail. These mistakes did give her a tough time during the Democratic Presidential debates. She is now much relaxed and flexible. She not only has changed her views with regards to cannabis but has also emerged as a prominent voice on companion issues and inequality.

Going back to her past in 2010, Harris hasn’t always been a supporter and has historically adopted a rigorous stance against legalization of marijuana, she had laughed at the idea when it was brought up by a reporter. Kamala believed that she had spent two decades in courtrooms and strongly felt that drug selling harmed the community. She was in favor of the legitimate use of medicinal marijuana but did not support anything more than that.

Responding to the crackdown of federal authorities on medical dispensaries in California, Harris supported the view and had said that the Californians tremendously supported the considerate use of medical marijuana for the medically ill. However, she thought that everyone should be troubled by the fact that, with the spread of gangs and criminal enterprises there was an alarming risk of the law being exploited by illegally nurturing and trafficking marijuana. During her tenure as the attorney general, she also did not opt to join the other states in their efforts to remove marijuana from the DEA’s record of dangerous substances.

In 2014 when she was campaigning again for the position of attorney general, she was asked by a reporter to shed light on her opponent’s views with respect to legalization of cannabis, to which she responded with a smile and said that she was entitled to his opinion. This had led her to lose a great deal of support from the states’ cannabis lobby who then went on to support the Republicans. Kamala Harris Marijuana stance was once again made clear when she had opposed a measure for the California legalization of marijuana ballot, though that was eventually approved by the voters in 2016. She did not do much to advance her state’s interest regarding cannabis as the attorney general of California. 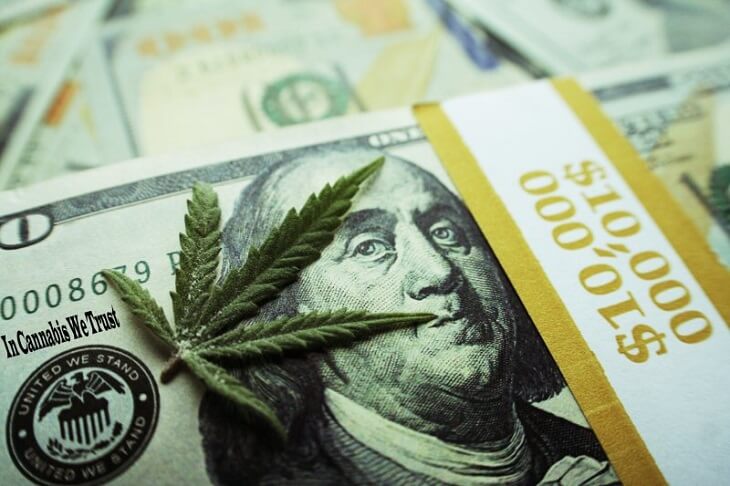 But things started to change by 2017 when Kamala’s stance on marijuana started to soften. She did come round and in the near future and endorsed multiple bills regarding marijuana.

She started to advocate for decriminalization of marijuana. In a speech at Center for American progress she directly referred to Jeff Sessions who had presented a very stringent anti-drug policy telling him that they needed support in dealing with criminal organizations and things like human trafficking and not going after issues like medicinal marijuana. She said that she did not believe in legalizing every drug but as a career prosecutor she needed to do the smart thing and that was to decriminalize marijuana.

She also co-sponsored the SAFE Banking Act that would allow eventually the cannabis business to work with the banks freely without having to fear any punishment. She further endorsed the Marijuana Justice Act which removed marijuana from the list of Controlled substances and therefore got rid of any criminal proceedings for anyone who exported, Manufactured or distributed anything with marijuana. Kamala also co-sponsored another act which was an updated version of the Marijuana act to decriminalize it. In her 2019 book The Truths We Hold; she wrote in favor of cannabis legalization. She mentioned that it was about time that we moved on from the failed war on drugs and the first step towards that was to legalize marijuana, and that there was a need to remove non-violent marijuana offenses from the records of so many people that had been arrested and punished so that they could move on with their lives.

The credit goes to Kamala Harris’ Marijuana legalization and support.