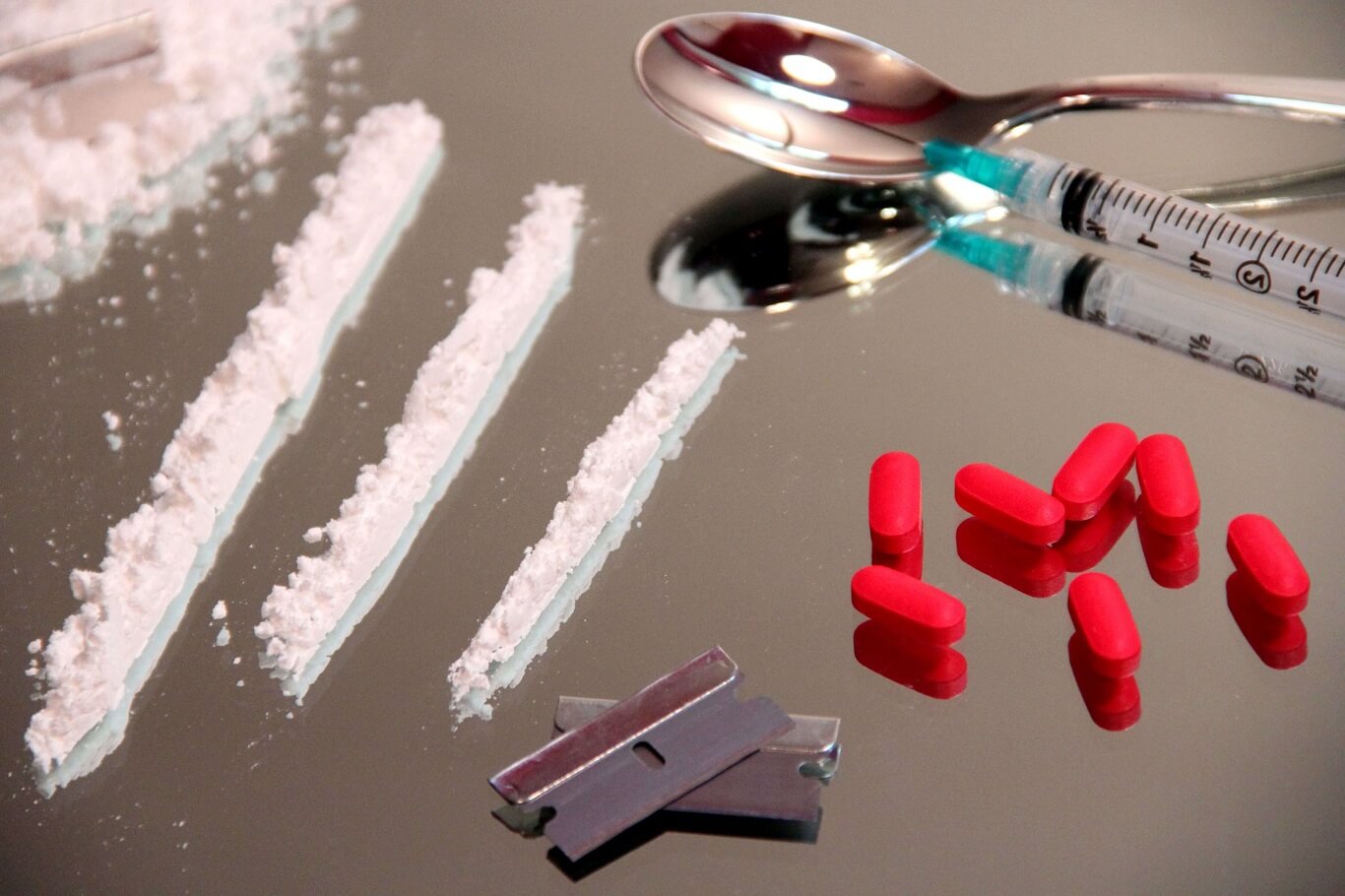 Drug paraphernalia is anything that can be used or is designed to help in manufacturing of drugs. We all know about drugs such as marijuana, cocaine, or heroin that are illegal under the federal law of the United States of America. But many of us are not aware of the fact that an individual is liable to be prosecuted for possessing or selling items or objects, even if he does not own any actual drugs.

It is important to note that simple possession of drug paraphernalia is not considered a crime according to federal law, but some states consider it as a crime.

In this article, we will provide you information about the laws related to drug paraphernalia. 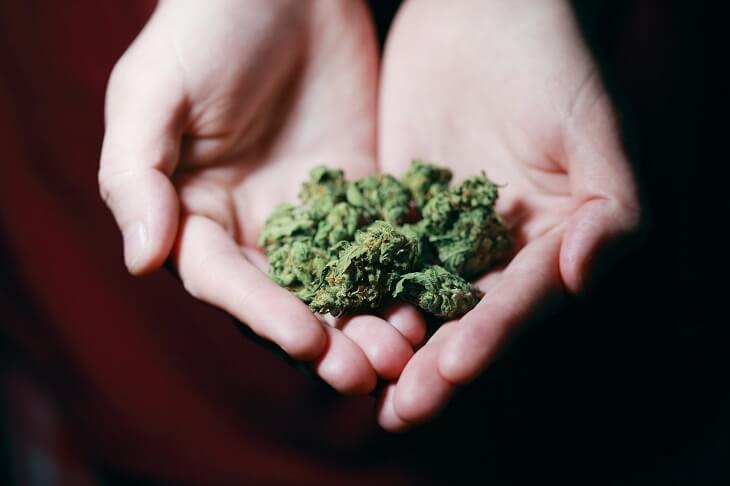 Every state has promulgated the laws for the use, possession, and sale of drug paraphernalia. However, the provisions of the laws, and their application differ considerably. These laws are already in place, and the court is allowed to put almost anything under drug paraphernalia laws in particular circumstances.

By definition, drug paraphernalia is any equipment, material, or product that is designed or intended to be used primarily in the production, manufacturing, converting, processing, ingesting, injecting, preparing, concealing, inhaling, or used to introduce a controlled substance to a human body.

It also includes those items that are intentionally used on the human body for introducing PCP, cocaine, marijuana, methamphetamine, or amphetamines, such as: 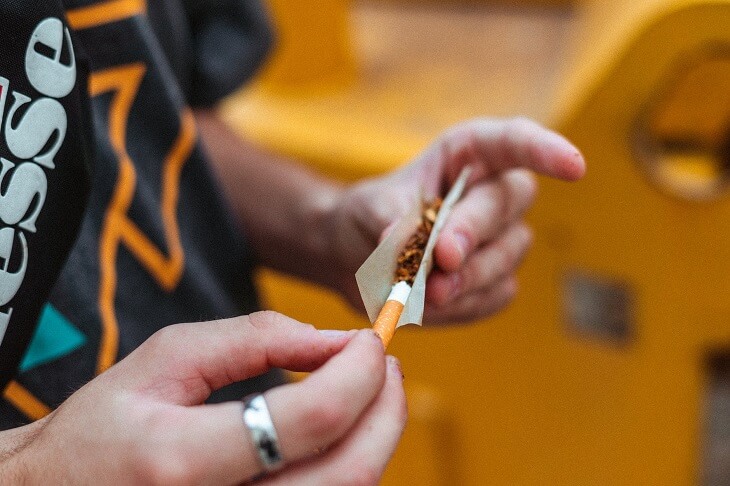 In most situations, paraphernalia cases can be filed on an individual if a traffic police officer or the law enforcement officer suspects that he is selling or consuming drugs even if he does not own any drugs.

In order to determine if the item(s) that has been recovered falls under the laws of drug paraphernalia, the following factors should be considered.

Legal penalties against the possession of drug paraphernalia

Drug paraphernalia possession is considered a misdemeanor in some states but can be charged as a felony depending on the situation, which is punishable by a 20-year jail term. Sentencing that is associated with the possession of drug paraphernalia is much lenient as compared to sentencing against manufacturing, selling, and distributing of the drug.

Jail time: In some cases, a court can award a one-year sentence to an individual who is found guilty of drug-related paraphernalia. However, 90-day prison sentences are also common. It’s upon the court’s discretion to award an individual with a jail sentence, a fine, or a combination of both, or other hefty penalties. 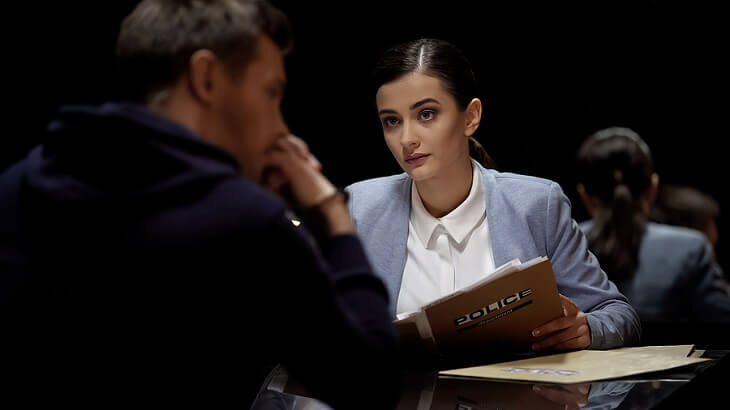 Fines: In most cases, individuals who are convicted of drug-related paraphernalia are required to pay a fine. Courts often prefer imposing fines instead of sentencing especially to first-time drug offenders. If the offender is convicted for the first time, he may be charged with a few hundred dollars, while the habitual offender may end up paying a fine of $1000 or more.

Time served: Court can also award a sentence to the offender as ‘time served’. This means that the court considers the time an offender spent in jail after the arrest – but before the conviction – and takes it as a served jail time instead of awarding an additional sentence. 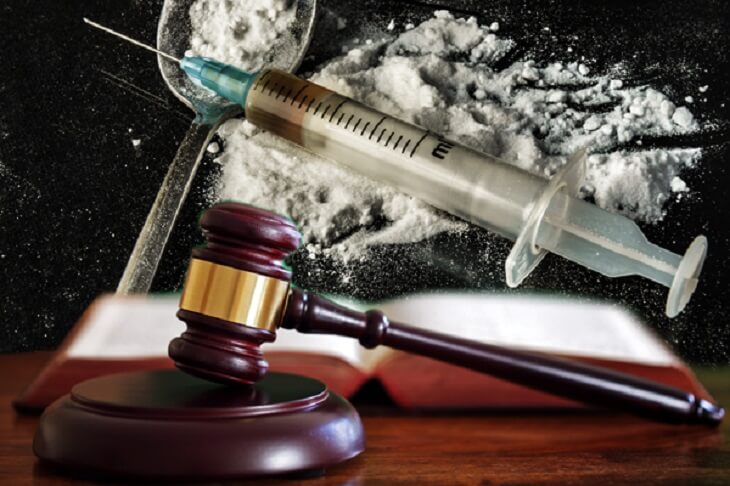 Probation: When a court sentences offender to probation, they are compelled to act in accordance with various orders from the court for a specific period of time. Probation orders that are commonly sanctioned include paying the required fines, maintaining employment, undergoing drug tests randomly and occasionally, not involving in any other criminal activity, participating in drug programs, and serving the community.

When to talk to an attorney?

The drug paraphernalia conviction charges may not seem to be a big deal, but the court can follow your actions for the rest of your life. If you have been arrested on account of drug paraphernalia charges, then it’s high time to see an attorney as soon as possible. He will surely work to protect your rights.

An experienced criminal law attorney will help you in understanding the consequences of drug-related paraphernalia conviction.  He will also work out to present arguments related to your case in the court. Remember, you should not talk to the police officer about anything until you discuss your case with your criminal law attorney.