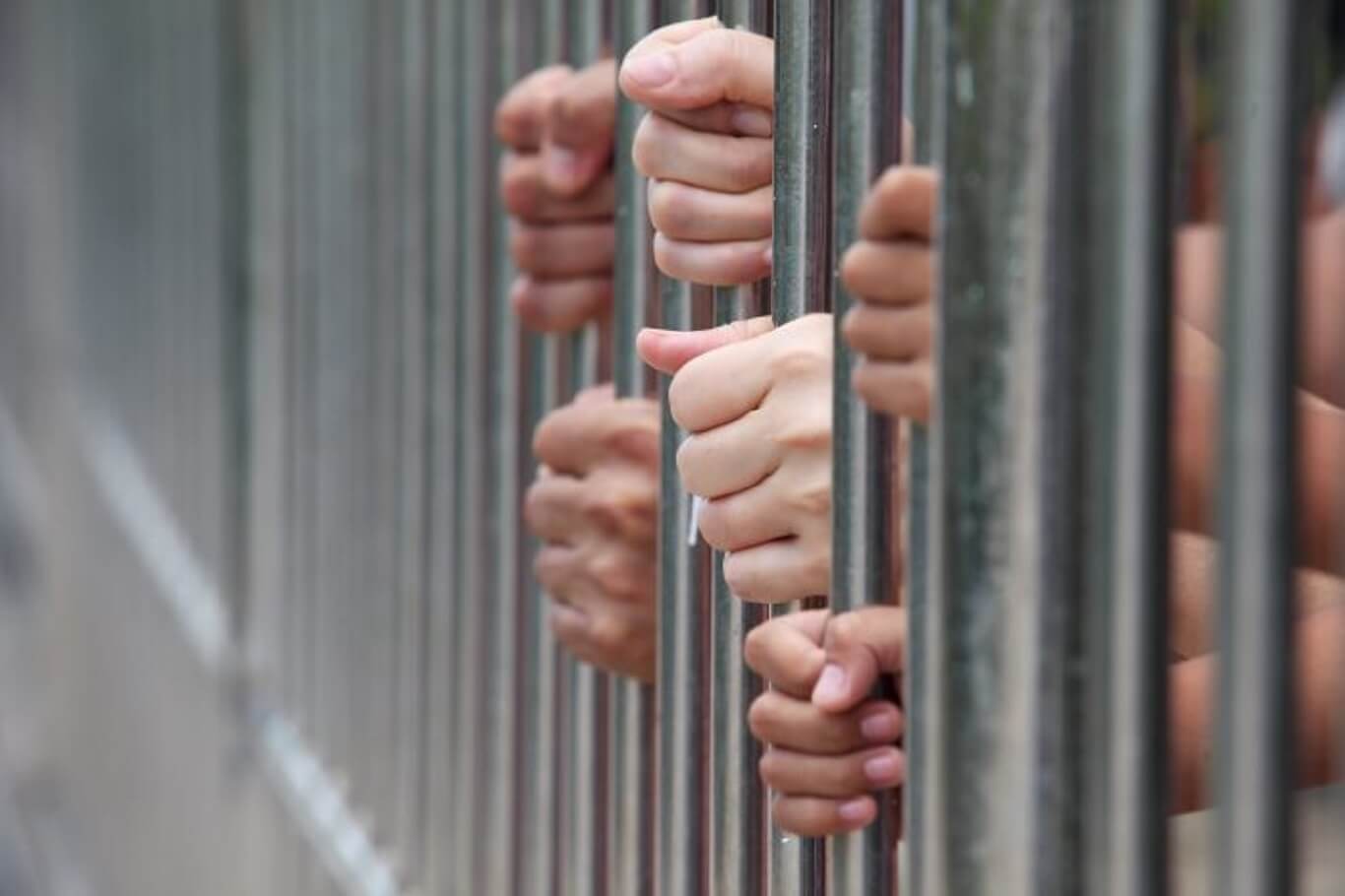 A felony is supposed to be the worst crime someone could ever commit. If you have been convicted of a crime for the first time or if your loved one is charged with a felony, then you may have concerns about what could be the first-time felony offender’s punishment?

The question has some complicated answers which are discussed in today’s post.

It is true that a felony conviction for a first-time offender may end up with a more lenient sentence, than a habitual felony offender. But the possibility of serving jail time still exists.

According to the Federal law of the United States, felonies are categorized into three classes depending on the severity of the crime. According to the law, Class A felony is subjected to the strictest punishment with life imprisonment or death sentence. Class B a felony conviction can put you in jail for 25 years or more. Class C felony would lead you to serve jail time from 10 to 25 years, whereas for class D felony conviction, you would have to serve a jail 5-10-year jail term.

In some exceptional cases, the punishment can exceed the prescribed time period, such as: 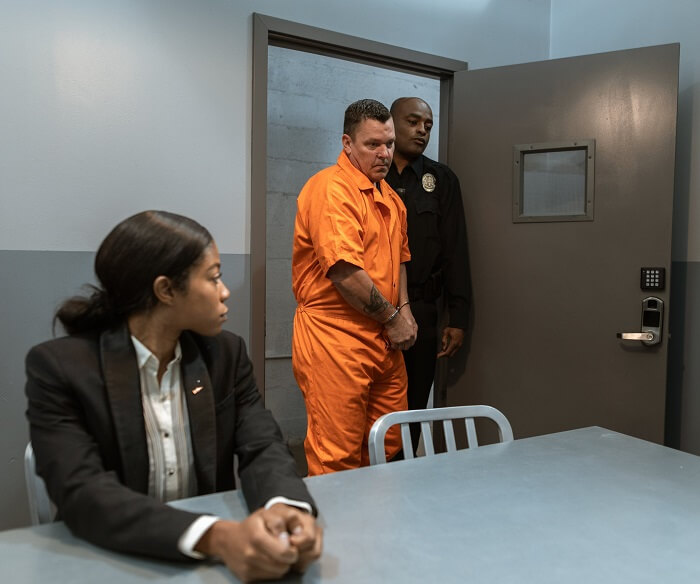 In case you are convicted of a felony, you must seek help from an experienced criminal defense attorney.

If you have a strong case and evidence that shows that the felony was carried out to protect yourself or your family, then you may be charged with the least punishment, and the court may show leniency for you.

Sexual assault is categorized as a first-degree felony, for which – if you are convicted – you may have to serve five to fifty years or more in prison. If you have a strong case, and the attorney knows how to tackle the situation in court, you may only get a five-year jail term.

But remember, the court may show some leniency towards you as this could be your first-time felony offense. If you have a history of criminal records, then probably you would have to serve jail term for a longer time period.

Probation instead of prison

Some states have their own statute of limitations regarding first-time felony offenses that are applied to those individuals who are convicted of misdemeanor that is less severe than felony. But according to your state’s statute, your conviction can be categorized as Class A, Class B, or Class C felony.

If you meet the requirements, then your first-time felony offense can lead you to probation. But the statute doesn’t apply to serious felonies like murder, arson, and battery.

In conditions where probation comes into effect include:

The length of the probation period depends on the absolute discretion of the judge, the state court, and the nature of the conviction, but generally, it lasts from one to five years.

If the offender has followed the probation terms properly at the end of the probation period, then the judge may dismiss the case. Otherwise, the court is entitled to award a prison sentence.

How does an attorney help you? 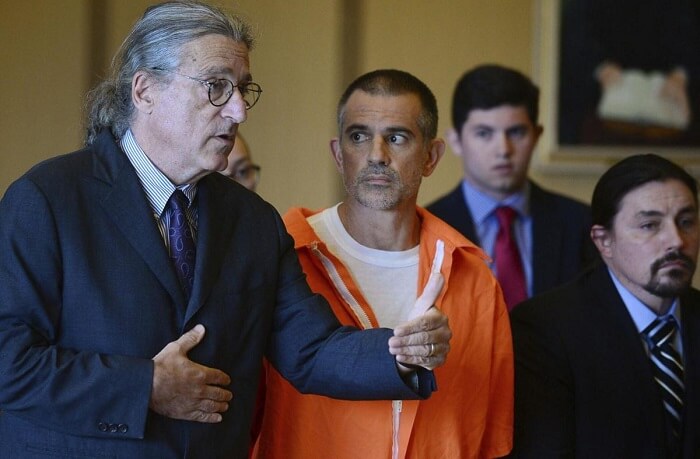 The criminal justice system of the United States can be daunting to many. Many defendants are too intimidated that they accept the first plea deal offered by the plaintiffs no matter if the deal suits them or not.

But then again, if you have an experienced attorney supporting you, then you would be able to get the best possible deal. To make a substantial impact, the judge may put you in prison or compel you to pay hefty fines. In such a situation, you may have to hire an attorney who can convince the judge to review the felony charges against you and the reasons behind the conviction.

You must not repudiate the state laws in those cases where conditions get worse and it becomes impossible to abide by them.