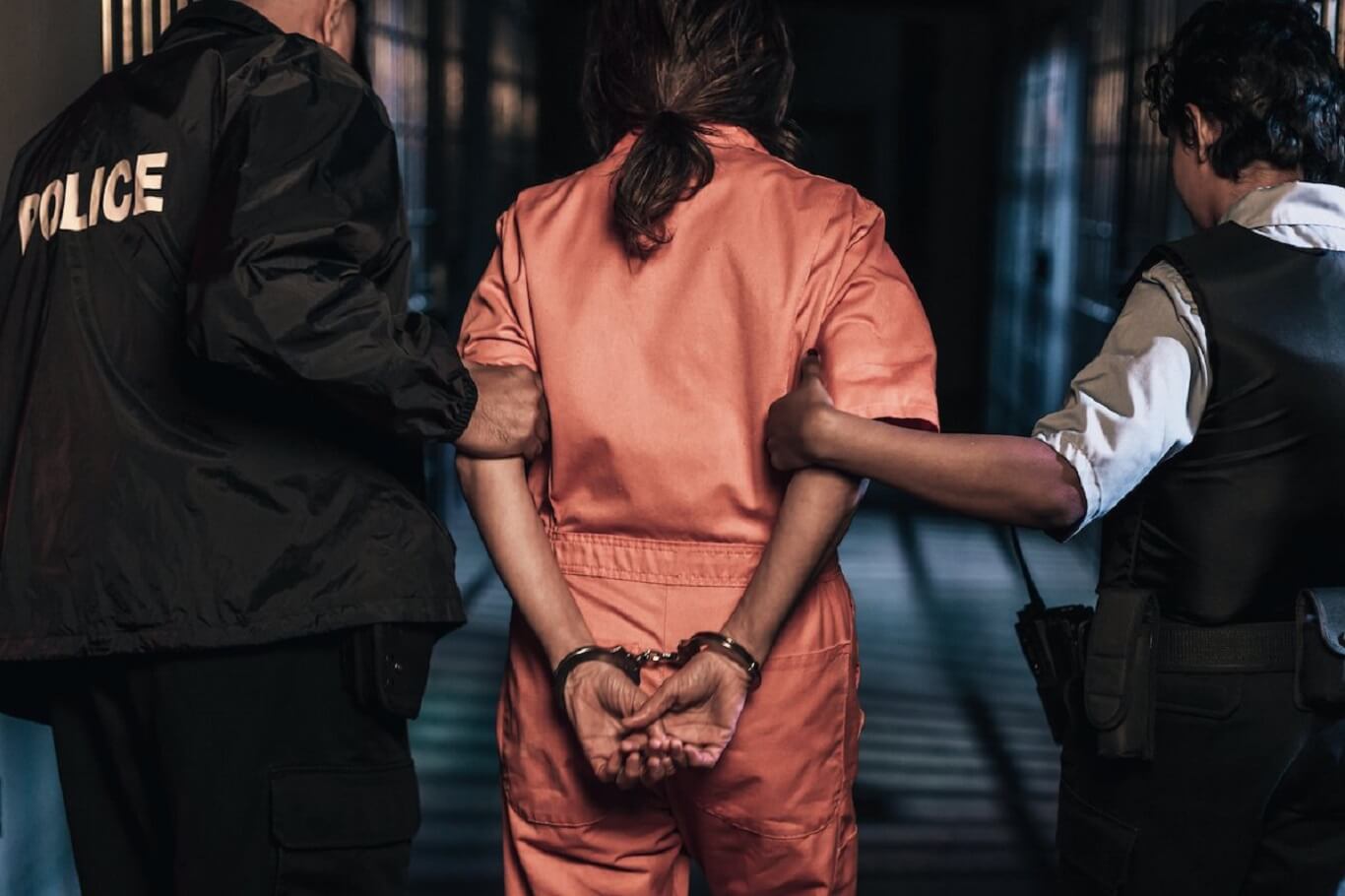 The regulations that govern murder and manslaughter may vary from state to state. The punishment awarded for these crimes also varies in different states of the country.

In case an individual kills another person unintentionally, he commits a third-degree murder. When an individual commits this act, he/she does it with a corrupt mind, without realizing how important a human life is. Recently, a man named ‘George Floyd’ was killed by a Minneapolis police officer, Derek Chauvin. People started appealing that judge should reconsider this case and put it under the third-degree murder category. The police officer kneeled on Floyd’s neck and killed him.

What are the other degrees of murder?

Before we dive into details about third-degree murder, it is important to understand the first- and second-degree murders to see how much the type differs from each other.

A person who commits a second-degree murder does not premeditates or deliberates before committing the crime as it does not involve any kind of calculation. Nonetheless, the person surely intends to kill the victim and is pretty sure about the fact that his/her actions will cause severe damage, injuries, or might even kill another person. 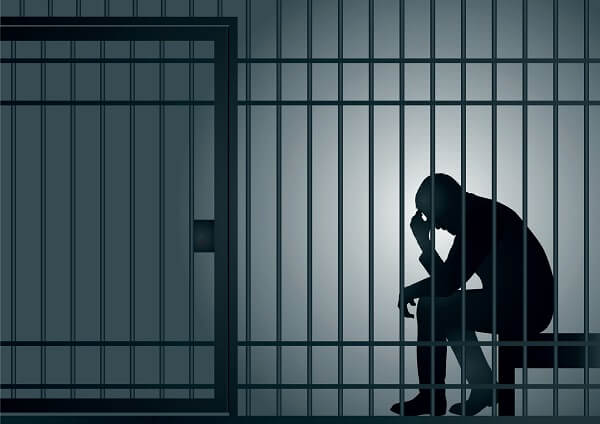 What is the difference between third-degree murder and manslaughter?

The charges related to manslaughter are less serious as compared to murder. It only happens when the preparator had no intention to kill and didn’t plan the act. However, they are aware of the fact that their actions might injure or even kill another person to the point where they would have avoided the killing by acting appropriately.

Manslaughter is divided into two categories:

If a murder takes place under the heat of the moment triggered by loss of emotions, or in defense of oneself or others, it is regarded as a voluntary manslaughter. This is also regarded as a first-degree murder. Unlike third-degree murder in which an individual definitely has the intent to kill but sometimes it is assumed that the person lost its cool due to emotions being provoked negatively.

Involuntary manslaughter is a crime with the least serious charges, because the killing was unintentional or accidental, due to an individual’s recklessness. One good example of involuntary killing could be an accident under the influence of drunk driving.

Defenses against a third-degree murder

Every murder charge does have a defense against it and the list includes:

If you are charged for third-degree murder, you must seek immediate assistance from an experienced criminal defense lawyer to determine what defenses you can use to avoid life-long consequences.