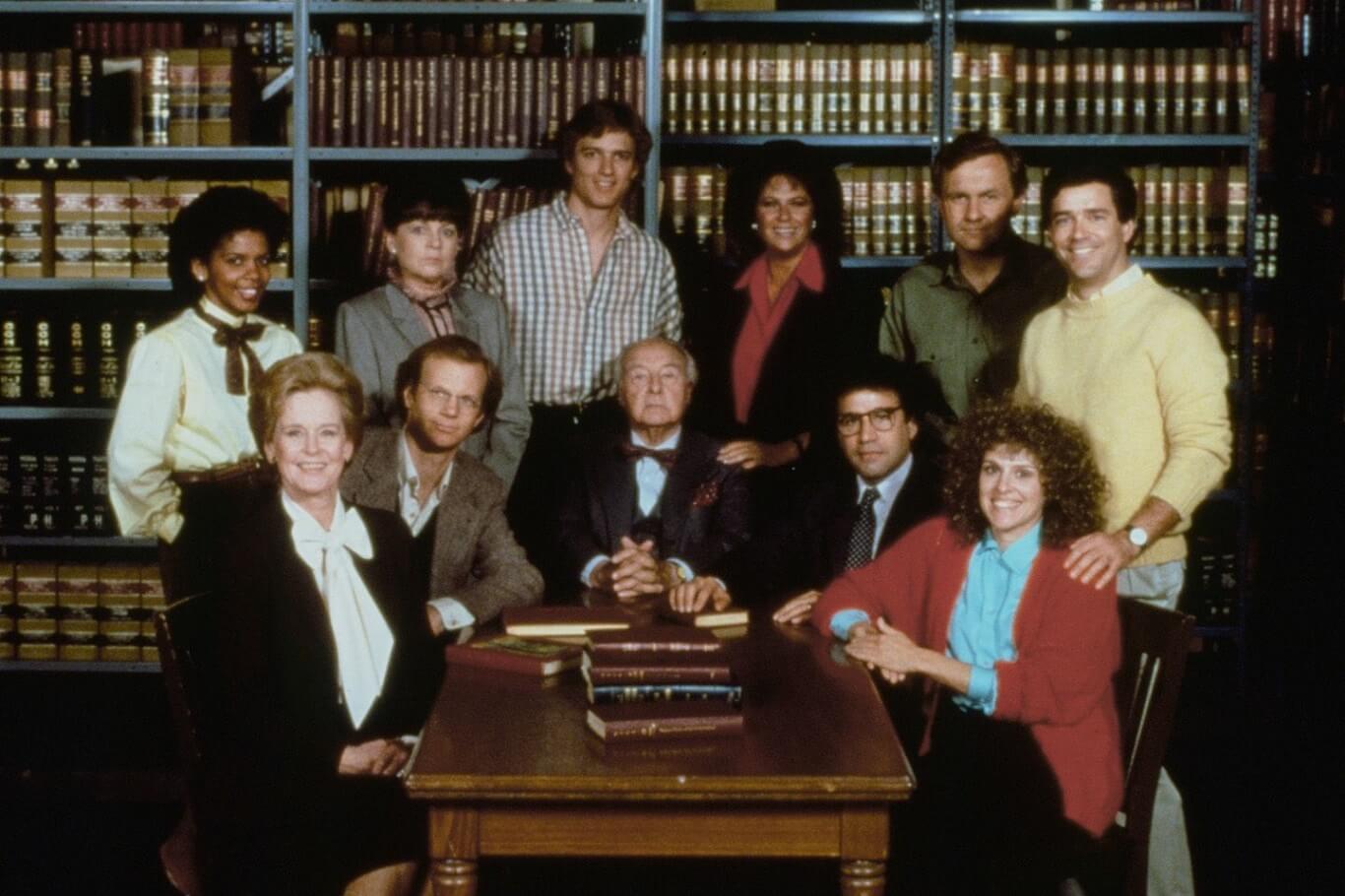 Lawyers should watch Paper Chase TV series. Why? To know the answer, read the article in full.

With most people now working from home due to the COVID-19 pandemic, they have found a new way to entertain themselves by watching interesting TV shows and movies during quarantine.

We suggest that lawyers should watch The Paper Chase TV series in their spare time. It stars John Houseman, and revolves around the academic journey of a law student who handles his studies and romances the daughter of his contracts professor. 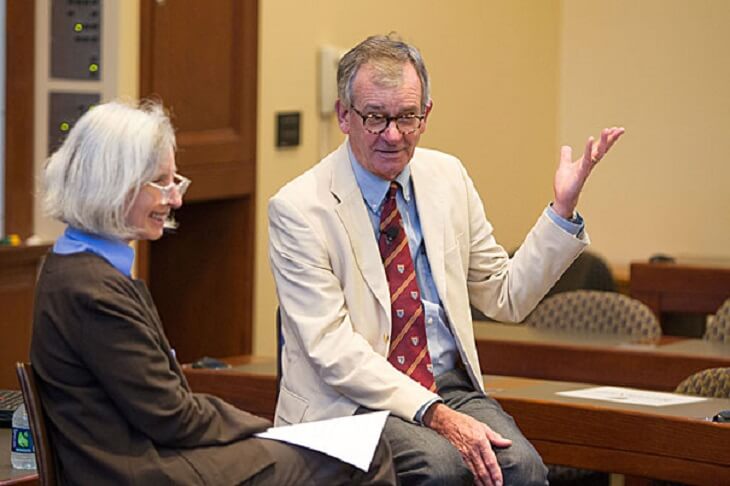 Why is the ‘Paper Chase’ TV series recommended?

The Paper Chase is one of the most incredible TV series of all time. One of the most important aspects of the show is that it is still relevant to this day. Especially for law school students. We must appreciate that this TV show has influenced many individuals who aspire to become lawyers.

It won’t be wrong to say that most of the people who are associated with the legal fraternity are aware of the 1973 classic film ‘The Paper Chase’. Every lawyer should watch this TV series to get an insight into how the law schools have evolved during the past three decades. Although the teaching style, the research methods used, have evolved, it has captured the essence of the difficulties that law school students still face during their law school years. Many lawyers can relate to the stories depicted in the TV show.

It is interesting to note that the movie was shot way back in 1973, however, it still remains relevant today. There are several episodes in the TV series that depict the modern law school experience in the most authentic manner. For example, the episode related to on-campus recruiting is somewhat similar to today’s hiring practices in modern law school. Moreover, multiple episodes that highlight the dorm life, the politics amongst the law students, and the pressure they face during exams, is still quite relevant. 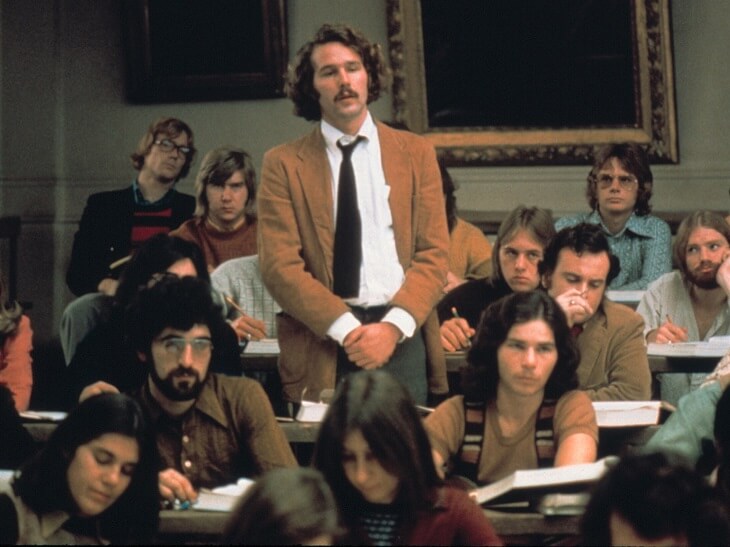 How is the Paper Chase TV Series relatable to today’s law school?

It is one of the finest shows that all the lawyers should watch during quarantine. Some episodes that highlight the fights between the law students and computer science geeks don’t really depict the true life of a law school student. The series captures the nuanced issues that are faced by these students.

The Paper Chase TV series has covered all the trials and suffering that are faced by lawyers. Additionally, episodes about difficult decisions that law school students have to make between a clerk’s job or a high-paying law firm, are quite relevant even today.

This is the reason why every lawyer should enjoy and appreciate the TV series. Every lawyer went to law school and has experienced some common issues, jockeying for positions in law school journals, competing for job offers, being cold-called, facing the pressure of final exams – and other situations are depicted accurately in The Paper Chase TV series. Hence, the lawyers can appreciate the characters of the TV series as they can see themselves in these characters, and remember the struggles they had to go through during their time at the law school. 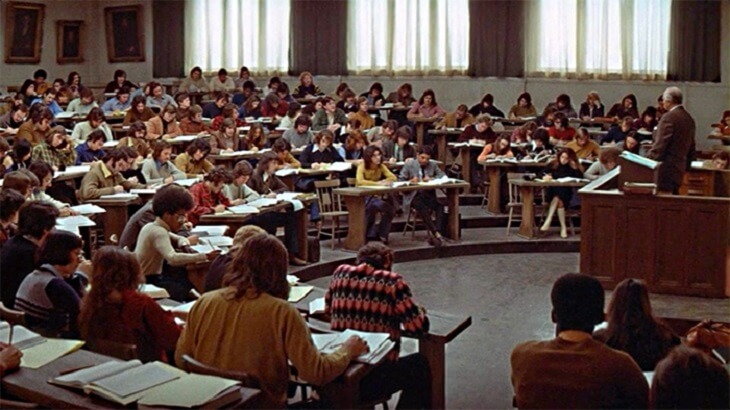 The opinions regarding this tv series differ from people to people. Some of them believe that it is the accurate representation of legal education and what massive battles a law student tends to encounter. However, for example, a student shared her experience where she was bashed by her professor to such an extent that she lost her confidence.

On the other hand, one student regrets that the legal education system differs from the one shown in the Paper Chase TV series.

In any case, no TV series or a movie can depict the struggles of a law school student in the truest sense, but The Paper Chase has done an amazing job by detailing the trials and tribulations of these students. Kudos for that. We highly recommend you to watch this TV series to enjoy your quarantine time.