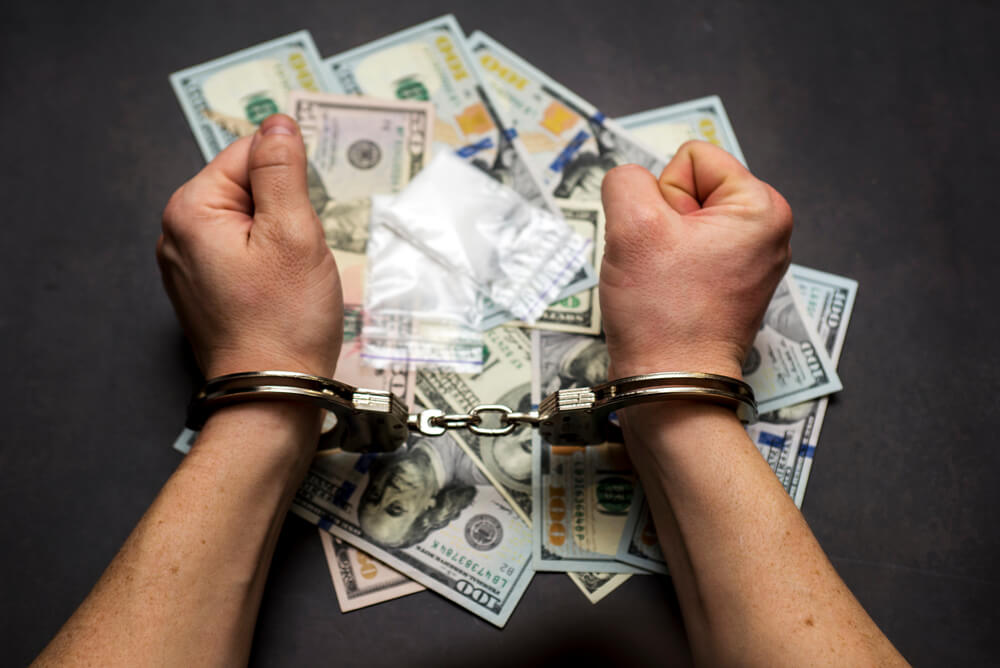 The concept of drugs being used as a medicine is a wrong theory, however, it should be considered as a slow poison. Every drug’s effect is determined solely on the amount of it consumed by an individual. A smaller amount of drug can act as a tonic, which eventually speeds up an individual. Moreover, a larger amount can slow a person down and excessive use of the drug can kill too. Drugs have become pretty common around the globe and thousands of people are arrested on drug possession charges. Recently, the number of cases related to drug possession has increased tremendously, which has made it a usual routine behavior of drug possession suspects and their punishments.

Top 5 countries where drug consumption is the highest

When the latest information was spread by The World Drug Report by the United Nations Office on Drugs, it suggested that the highest percentage of drugs consumed is by Iran, which is 93% of the whole world. The drug addiction in Iran is quite severe and around 40% of the prisoners in Iran are sentenced based on drug-related charges. Ali Salehi ‘Crocodile’ was the leader of the dangerous drug trafficking networks in Iran and regions near to the country. However, the widespread use of drugs was becoming quite lethal and even the damages done by it were becoming uncontrollable. Seeing this vicious situation in the country, the Iranian government imposed strident laws to stop this drug movement in the country.

Alongside Iran, the other top 4 countries include;

What are the Drug Possession Charges?

The drug possession charges are different and vary from state to state. A person who consumes drugs might slightly incur low levels of penalties, which is $100 to a few days’ imprisonment. However, the person who is manufacturing and selling drugs will surely have to face major consequences and punishments that can vary from $1,000 fine to multiple years in jail. The special courts, which are solely looking after the drug users have already set the amount of fine that must be charged and the imprisonment time as well. The sentences or punishments are based upon the type of drug that is being used or sold, and what weight of the drug is being consumed or sold.

Kentucky, one of the US states has imposed solid retribution on the possession of drugs. For example, people who are caught for the first time have to face 2-10 years imprisonment and have to pay a fine of up to $20,000. Nevertheless California has very low penalties for the consumption and selling of drugs. People who are caught dealing in drugs just have to pay the fine of $15-30 and might have to be in jail just for 15-180 days.

How to fight ‘Drug Possession Charges?’

Every lawyer is dealing with several drug-related clients simultaneously due to increased numbers of users everywhere in the world. Yes, fighting against the drug possession charges is quite difficult, yet not impossible. Prosecutors are fighting hundreds of cases every month and until and unless the lawyer isn’t treating the drug case as a first-degree murder scenario so his/her client might lose the case. When the procedure is carried out efficiently and all the documents are compiled in the best form so it will be easier to get relief from the punishment or at least might reduce the sentence.

How much fine you have to pay or how long you have to spend behind bars on drug possession charges vary from state to state. However, one thing is certain that you shouldn’t be taking drugs if you want to live a healthy life. On the contrary, if you get caught with drugs by the law enforcement agencies, then find the best lawyer out there to get the lowest possible penalty.

PrevPreviousWhat is privacy? Everything you need to know about your privacy rights
Next8 essential law school supplies that you must not forgetNext