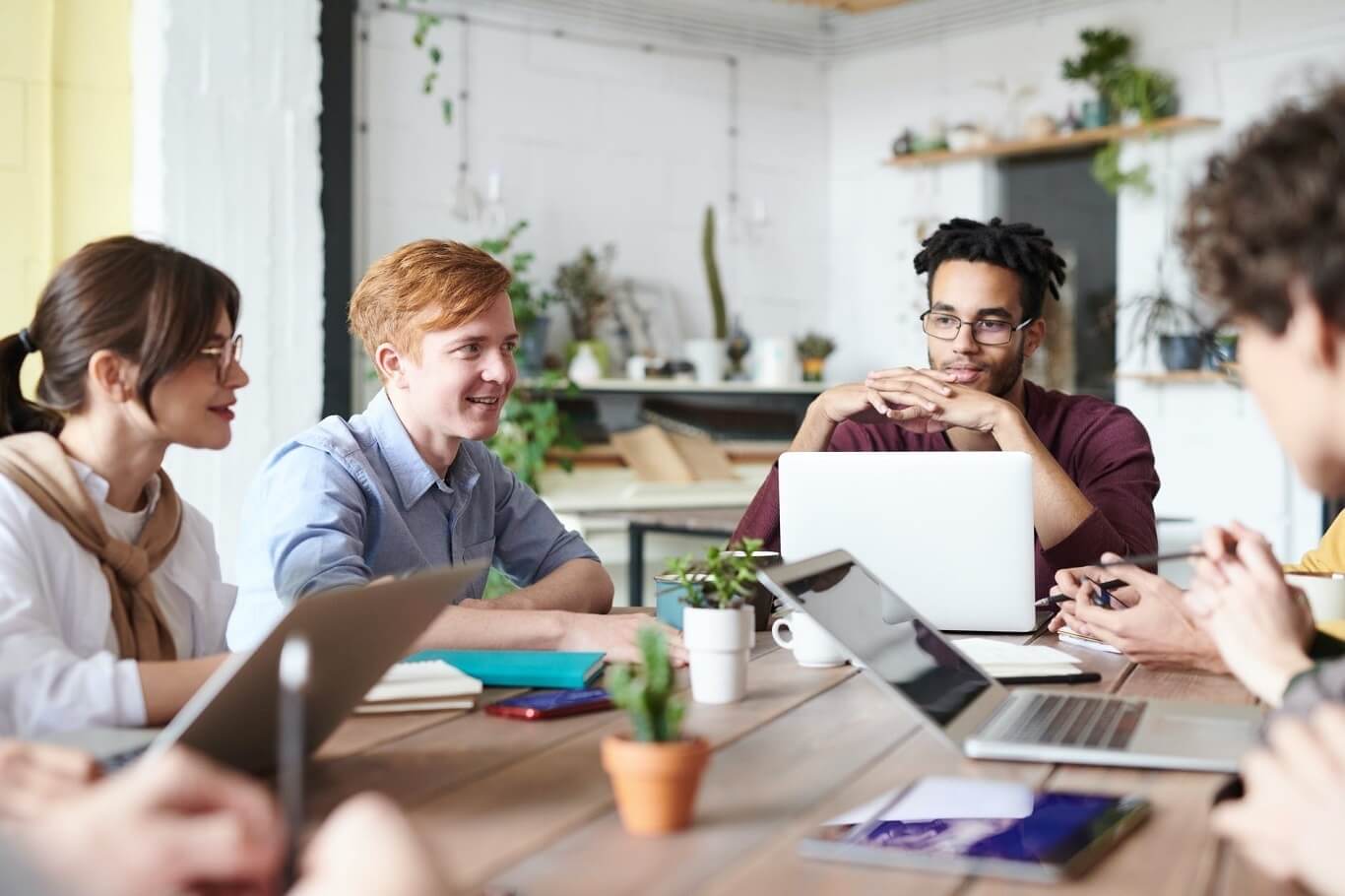 A black dictionary which is the most used law dictionary around the United States, mentions that it is a basic right of a person to be free from any unjustified inspection and exposure. One of the most basic liberties an individual possesses after his/her right to life is the right to privacy. It is incorporated into the legal system through legislative measures or with the help of judicial declarations. One of the main aspects of privacy is to create boundaries to defend ourselves and most importantly include people or engage with them according to our wishes. However, the rights have taken leaps and have changed entirely in recent times. The cases regarding invasion of privacy have increased tremendously.

In simple terms, invasion of privacy occurs when there is a breach or intrusion in an event where you are expected to be left alone. 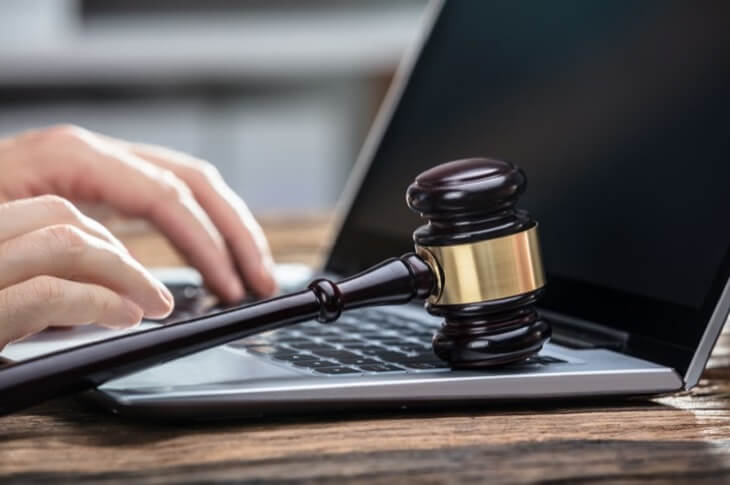 Moreover, the basic definition attached to it clearly states that raiding into someone’s private life or capacity without their consent is indefensible. The ‘Modern Tort Law’, as first categorized by William Prosser, includes the four categories of invasion of privacy:

An individual who unlawfully intervenes in someone else’s private affairs:

This can happen when the preparator knowingly or intentionally intervenes into someone’s private space or affairs in their isolation; this can happen whether physically or electronically. For example, peeking into someone else’s window in their absence or overhearing someone’s conversation with the use of electronic devices or devices. One important incident happened in Lower Merion School District where the administration provided children with the laptops, which they used to take to their homes too. However, students were unaware of the fact that they are being spied through their webcams on school-issued laptops. Later it was discovered that the school has secretly captured more than 66,000 images. 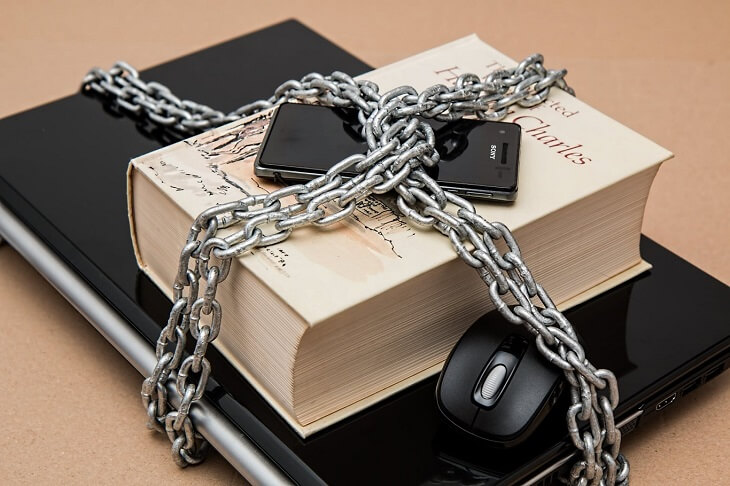 Public disclosure of private facts where one reveals sensitive information about an individual which technically shouldn’t be known by the public and the release of it can offend a reasonable person. Publishing of facts that are not newsworthy, and are not part of the public property or records. One fine example of this could be the case of the famous golfer who was brought into the spotlight by the paparazzi ‘Tiger Woods’. The true golfer was held in a case against her ex-wife Kristin Smith in which they were embroiled in a legal matter. However, it was something private and shouldn’t be leaked in public but they were made part of it.

Placing an individual into ‘False Light’:

False light is when a person is regarded with information that can be highly dangerous for his/her reputation. At first glance, it might be thought that false light is quite familiar to ‘defamation’, however, based on the harm, they can be differentiated. The main idea related to false light is to protect an individual from any kind of offense or embarrassment that arises due to misleading or untrue implications. To explain this through an example, an editor of a newspaper places a photograph showing the alleged molester priest as an innocent individual. 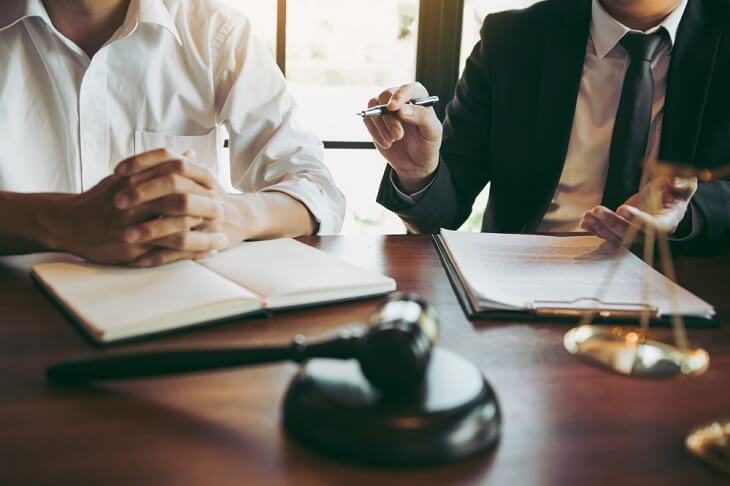 Appropriation of name and likeness takes place when some personality is using another person’s name or likeness to his/her advantage. This category of invasion of privacy is the oldest as in most of the usual cases people are found while using someone else’s name or identity without their consent. People are using the names to promote their ads, works, or products. One way to control it is just like putting a trademark to protect your name and likeness from others. For example, a newly built company is using a name of an organization that is well-established in the market, just for the sake of getting the hype and engagement for the business.

There is no one who would say that they like their private capacity getting invaded. To protect one’s personal space the United States of America produced the ‘Fourth Amendment to the U.S Constitution.’ It states that it is the right of people to be secured in their persons, homes, papers, and effects. These are the parameters that shouldn’t be violated and if they are then the person has to face the consequences. The right to privacy wasn’t present in the book ‘Nineteen Eighty-Four’ by George Orwell which was written in 1949 as there was no such concept. However, things have changed now.