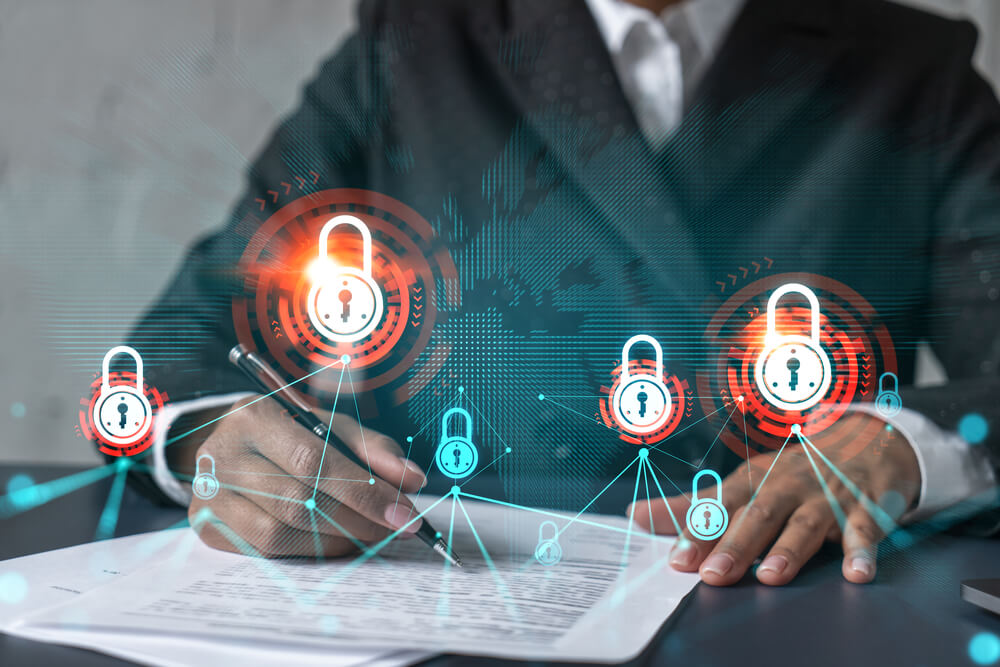 The world has evolved from eliminating distractions to adding technological automation and there are numerous ways a business can enhance productivity. Privacy in the workplace has been an issue since day one, however, the problem got its solution over the last century. The United States Privacy Protection Commission understood the importance of privacy back in the late 1970s, which urged them to carry out extensive research on this subject. Nearly after twenty years of sincere hard-work, the Commission submitted its report and recommendations regarding this sensitive topic. They urged businesses to adopt basic privacy safeguards for their employment record.

In recent times, the rapid growth of workplace monitoring and surveillance technology has outpaced the development of laws that protect worker’s rights and privacy interests. The monitoring of workers is not a new phenomenon, due to major improvement in the technology it has become relatively easier for the employer to track the progress of their workers. Advancement in technology has become vital for collecting the data of the employees. Moreover, the traces of every syllable uttered to a customer, the visited sites, and even every millisecond spent away from the workstation are recorded through technology.

This technological advancement doesn’t come without a price. These enhanced monitoring capabilities come at the expense of the employee’s privacy in the workplace and health. Few studies indicate that ubiquitous monitoring might reduce the productivity being generated at the workplace. On the other hand, Professor Alan F. Westin believes that privacy-based attacks on electronic monitoring are mostly invalid. Employees believe that they are lacking at these points:

Professor Matthew W. Finkin argues that the employees are unaware of the fact about how extensively they are being monitored. According to the President of Communication of America, Morton Bahr, companies are spying over 400 million telephone calls each year which empowers the argument raised by Professor Finkin. On the contrary, Professor Westin believes that the employees are using the right to privacy in their favor as they don’t want any kind of restrictions above them. Professor Westin carried out a survey in which ninety-two percent of employees agreed to supervisors listening to their business calls. So, this response indicates that employees are comfortable and places a high value on the opportunity to consent to monitor. Again, the question arises whether the employees would be comfortable with the techniques being used while monitoring? Surely, Professor Westin’s survey participants were not given complete information regarding monitoring.

According to Professor Westin, the arguments regarding privacy in the workplace against the use of electronic monitoring pose a threat to ‘central societal interests in quality work.’ Professor Westin believes that monitoring certainly increases and improves work quality. However, the majority of the studies must be against this statement as monitoring somehow deteriorates employee’s self-esteem and dignity. Eventually, due to low motivation the work quality decreases and even the job commitment. For example, every call of an operator is being monitored. Once a person called the operator and stated that he was planning for suicide. While the operator was making him understand, it took him a good fifteen minutes. However, as soon as fifteen minutes passed, the operator manager willfully dismissed the call. This shows that privacy-based opposition is not a threat to good quality work but it is the misuse of electronic monitoring at the workplaces.

According to Professor Westin, these privacy-based arguments are raised due to the on-going power struggle between management and the unions. The privacy-based objection of workplace monitoring is above its rational limits. On the other-hand Westin fails to understand the negative impact of monitoring on the worker’s privacy interests. Professor Westin is unable to understand that constant monitoring builds huge pressure on the employees and they feel they are being watched every second.

When every activity of an employee is being monitored through the unblinking eye of a monitoring device so it surely eliminates every privacy right an employee holds in an organization. The narrow zone of privacy which is stated under the law is not being provided to the employees.

The offices have changed from manufacturing to service, and the workplaces have turned into electronic offices. The use of employee monitoring devices and security cameras has turned workplaces into detention centers. Professor Westin believes that there is a perfect balance between worker privacy interests and employer business interests. However, employee privacy interests are far behind the business interests set by the employers. The evolution of privacy for employees should be in the same manner just like electronic monitoring.

PrevPreviousWhat is a deposition and why is it important?
NextWhat is privacy? Everything you need to know about your privacy rightsNext