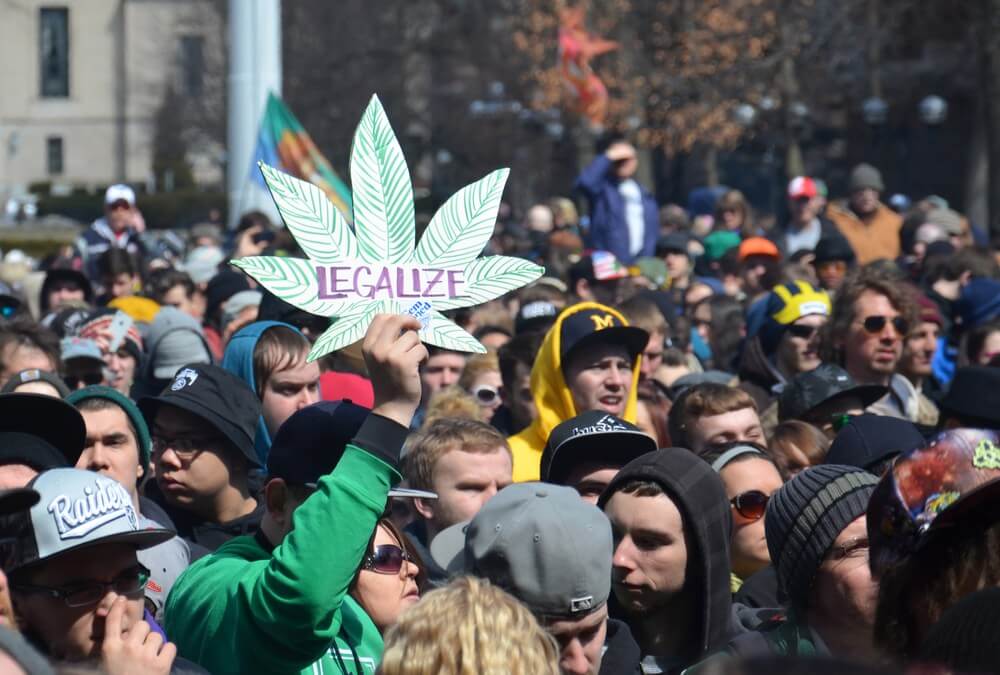 We are living in a world in which the issue of drug abuse prevails. Drugs including heroin, opioids, and fentanyl are the main reasons behind the frequent incidents of drug abuse across the United States. The situation continues to get worst with each passing day.

When problems like these intensify, there is an outcry: the war has been lost against the drug abuse and the best process to get over the destruction and death rate is to legalize all the drugs and let the manufacturers and government reap the revenue in the name of taxes.

It may sound simple, that with the legislations, prices will drop down, associated violence and driving-under-the-influence (DUI) incidents will be reported less, drug-influenced killings will fall down, and we all will get the desired outcomes. But there are certain reasons why recreational drugs should not be legalized.

Let us ponder on the results that were taken out after the legalization of marijuana drugs in Colorado.

Impacts brought out after legalizing drugs

According to a report published by Rocky Mountain High intensity Drug trafficking Area in 2016, DUI deaths related to the marijuana were surprisingly high, at about 48% between the three years (2013-2015) when marijuana was legalized across Colorado. However, the number of deaths due to traffic accidents – in the same time – increased by 11%.

Additionally, the use of marijuana increased to 63% among adults between 2013 and 2014. In Colorado, adult marijuana use between the same period was 104% higher than the national average use of the drug in 2011-2012. Not only this, the increasing amount of the drug doubled the hospitalization number from 6305 to 11,439 only in Colorado. Furthermore, traffic fatalities due to marijuana inhalation increased up to 21% by 2015.

These statistics should be enough to get a clue of what would have the United States become if recreational drugs are made legal for individuals over 18 years of age.

The Reason Why Recreational Drugs Should Not Be Legalized

Young individuals have a particular inclination toward drug abuse in the United States. Some of them take drugs for a certain reason and get addicted to them.

Give a thought. What will happen if the drugs get legalized all over the country? The individuals who were dealing with drug abuse will not consider the use of the recreational drug as abuse, but rather they may get addicted to more than one controlled substances. Naloxone would likely help them in saving their lives, but this will not be a permanent solution for emergencies.

What would be needed the most if the drugs are legalized?

If drugs are legalized across the United States, then legislators have to think about increasing the number of rehabilitation centers in the country. Even if the drug is made available to adults, how could anybody resist the risk to abuse various opioids, fentanyl, heroin, or even marijuana?

There would be no reason to revert the legislation if the abuse gets worse after the legalization of recreational drugs.

The repercussions of legalizing the drugs might haunt the economy of the United States for years if the recreational drugs are legalized.

Residents of different states including Arizona, New Jersey, Montana, and South Dakota voted last year – in November 2020 – to legalize the use of recreational drug marijuana, with an aim to ease the laws for both prescription and recreational use of marijuana at the same time.

This was the first incident in the history of the United States where a state had voted to ease up the drug law for both purposes. The vote to ease laws brings these four states in the fold of other 11 states who already have legalized marijuana.