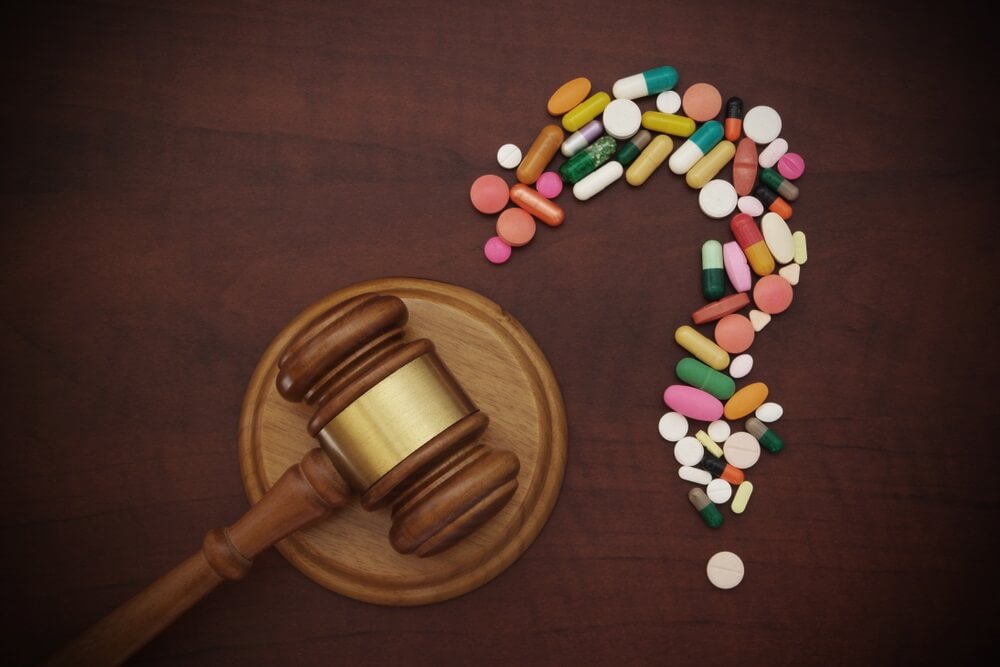 It is nearly impossible to convince a teenager about the deadly effects of drugs. Despite all the warnings, they have an extraordinary insensitive behavior towards the repercussions that make them think that nothing will ever happen to them, whatever anyone says or thinks.

But, drugs show their true colors when teens get addicted to them. What happens when someone realizes that the time in which they had to notice the aftermath of the addiction has passed, the blissful innocence of teenagers has gone away.

They suddenly start to observe the lasting effects of the drugs in the carefree youth. But, by the time they realized this, the damage had already been done. Drug abuse at a very early age can impact devastatingly on the brain. Some toxic drugs can kill neurons, rewrite neural connections, and alter neurochemistry. If the drug continued till adulthood, then it may cause memory loss, impaired concentration, learning difficulties, and even interfere with normal daily life tasks. Mentally you become older before time.

Some of the drugs that cause serious effects on your health, which should be avoided at all cost are:

Acetaminophen is available with the common names of Tylenol, Feverall, and Mapap. It can be used regularly for pain relief. Due to its possible effects of toxicity and liver damage, this drug is considered as the most dangerous drug on the list.

Alcohol is present in wines, beers, and all types of liquor. It is on the second place on the list as it has the ability to cause several serious health issues and injuries. According to an annual estimation, around 88,000 people lose their lives because of alcohol-related causes like hypertension, cancer, heart diseases, fetal damages, and liver damages. Alcohol also increases the injury risks like motor accidents, violence, suicide, etc. For this reason, in the United States, consumption of alcohol is the third-leading reason of death.

It is an anti-anxiety medication that is called “benzo.” It sometimes includes Valium, Xanax, and Klonopin. While taking this medication, patient have experienced deadly respiratory damages if taken regularly. The risk of breathing problems gets worsened if prescribed with other drugs. CDC (Centers for Disease Control and Prevention) says that overdose of benzos was the reason for 31% of the death caused during 2017.

Anticoagulants are prescribed to stop blood clotting, well-known anticoagulants include Xarelto, Heparin, and Warfarin. The risks that arise after the use of this drug are transient ischemic attack (TIAs), deep vein thrombosis, strokes, pulmonary embolism, and heart attacks. When anticoagulant is combined with drugs like Aspirin and other blood-thinning medicines, it causes continuous fatal bleeding.

To treat mood disorders and depression symptoms, various antidepressants are used which include Cymbalta, Prozac, Zoloft, and Wellbutrin. These drugs occasionally are prescribed for OCD (Obsessive Compulsive disorders), ADHD (Attention Deficient Hyperactivity Disorder), and anxiety disorders. Those who take antidepressants frequently hold a 33% higher risk than the ones who are not taking them.

These drugs are used to cure high blood pressure. Drugs include Cardura, Hytrin, and Minipress. These drugs can cause cardiac disease, acute renal failure, new-onset diabetes, and prostate cancer.

Also called Parlodel, it is used to treat patients with hyperprolactinemia (high level of prolactin naturally produced in the body) and Parkinson’s diseases, hypogonadism, and infertility. Regular intake of Parlodel drug can cause sudden sleep that has caused severe vehicle accidents.

The drug increases the risk of cardiac diseases by 27% and can also lead to death. It is still unclear the reason behind such an effect of this medicine. The FDA is advising vigilance against the drug currently as it produces serious heart complications.

An antipsychotic drug used for patients with schizophrenia. It works effectively with the patients as it decreases the risk of suicide with schizoaffective patients. But it has negative effects when combined with alcohol or any antidepressant, as it produces nervous system disorders.

People also call cocaine “blow”, “crack”, and “coke”, which is a strong tonic. It has long term side effects on the health of a person like heart diseases, organ failure, hypertension, stroke, respiratory distress, seizures, and unhealthy weight loss, In the U.S. alone around 14,000 cocaine deaths occurred in 2017.  Studies found that more than three-quarters of the reported deaths were among the ones who also take opioids.

Several reasons are there for which teens do not take care of themselves and fall for drug abuse. Many countries have legalized some of the drugs because of their constant prescriptions. But it is important to know the side-effects before taking any of the products.

PrevPreviousWhat happens when you Drive without a License?
NextHow Custody Lawyer free consultation help you through your Child Custody issuesNext