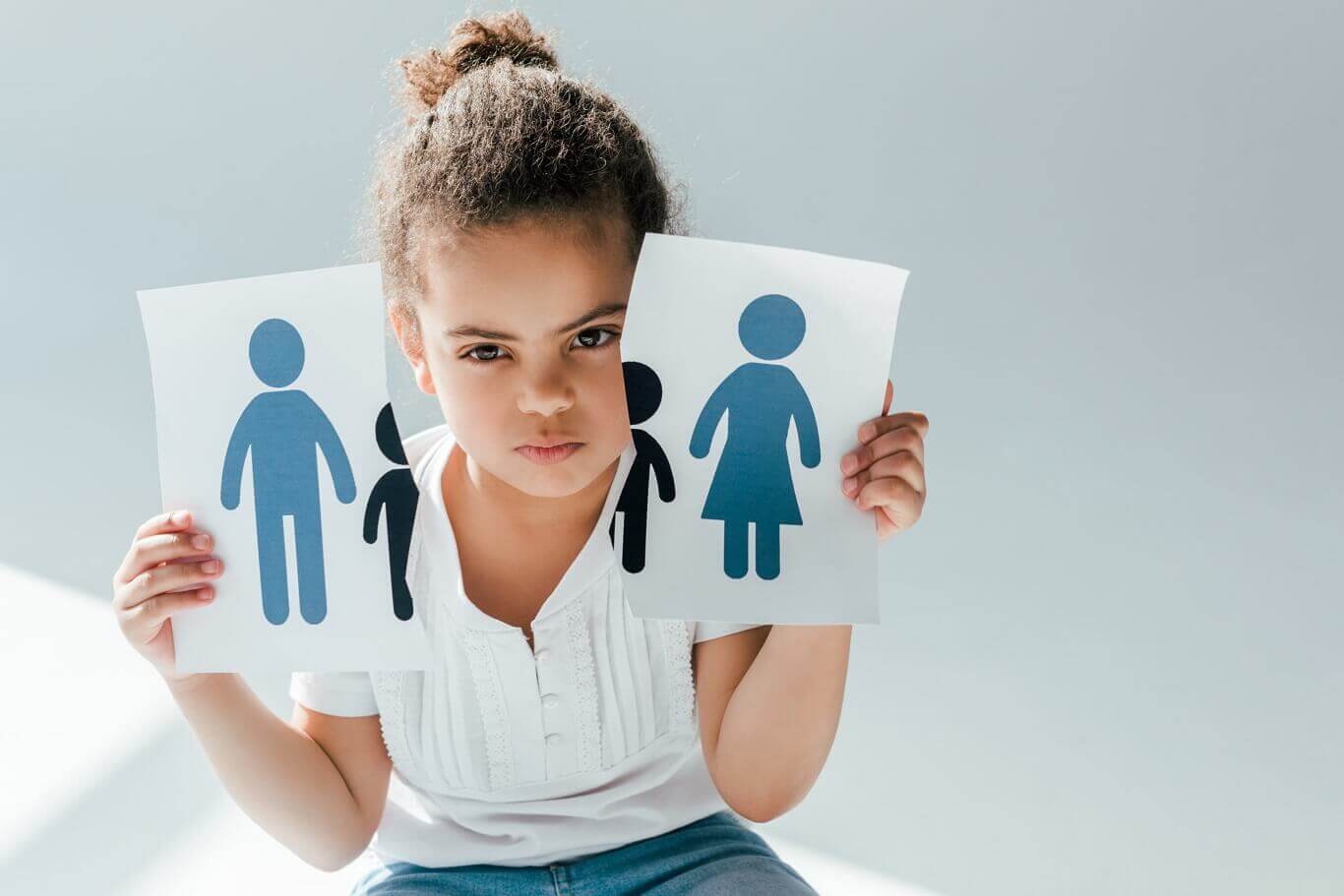 Child custody can turn into a family battle, if both the partners could not agree on a custody settlement.

If you are planning to get a divorce soon and have kids under the age of 16, then their legal custody options need to be considered first. If one parent happily agrees to take the custody of the children and the other party has no issue with this arrangement, then there is no need for the court to intervene. However, you should know that the court needs to determine the interests of the children as well and you might need to have custody lawyer free consultation in this regard.

There are two main types of custody – physical and legal. To understand these legal terminologies, you must understand the difference of both the terms.

Having legal custody of a child means a parent has the right to make decisions like, schooling, long-term life decisions, education, religion, and health care on behalf of the child. In most of the child custody cases, the court usually grants legal custody to both the parents – except for the cases when a parent does not accept the court’s decision.

What Are The Other Types Of Child Custody?

Both legal and physical custody types can be sole or joint.

One parent can have sole physical custody, sole legal custody, or both. Except, if it is demonstrated that a parent is not capable enough to take care of the child. There is a pattern that Family Courts follow to grant custody in a way that will offer the non-custodial parent a chance to perform a big role in their kid’s life. It is extremely uncommon in the present society for a court to grant sole legal custody.

The name of this type is self-explanatory. This type basically refers to the process in which both the parents get the custody. Both parents can have joint physical custody, joint legal custody or both.

Custody problems are complex, because of the legal language that changes with the states that is why custody lawyer free consultation is advised.

It’s helpful to understand the usefulness of joint custody arrangements. One of the main advantages of a joint custodial arrangement is that a child remains in contact with both parents and has the opportunity to spend time with the family, which is an essential part of a child’s life. Other than that, it shares the financial burden the parents have to bear.

On the other hand, there are some disadvantages to this arrangement. For example, a child which is said to be on the joint custodial arrangement has to move to and fro during the visitation period. If any parent has an antipathy towards the other parent, it may have a negative impact on the children. It is also not possible sometimes to keep a separate home for children.

What Are The Grandparent Visitation And Custody Rights

How Can An Attorney Help?

An attorney can help in all aspects of child custody. They will make sure that all of the children are getting their rights according to the court orders.

From your child custody lawyer, you may inquire about your parental responsibilities and rights, so that you have a complete understanding of the custodial laws. Other than that an attorney can help you in: