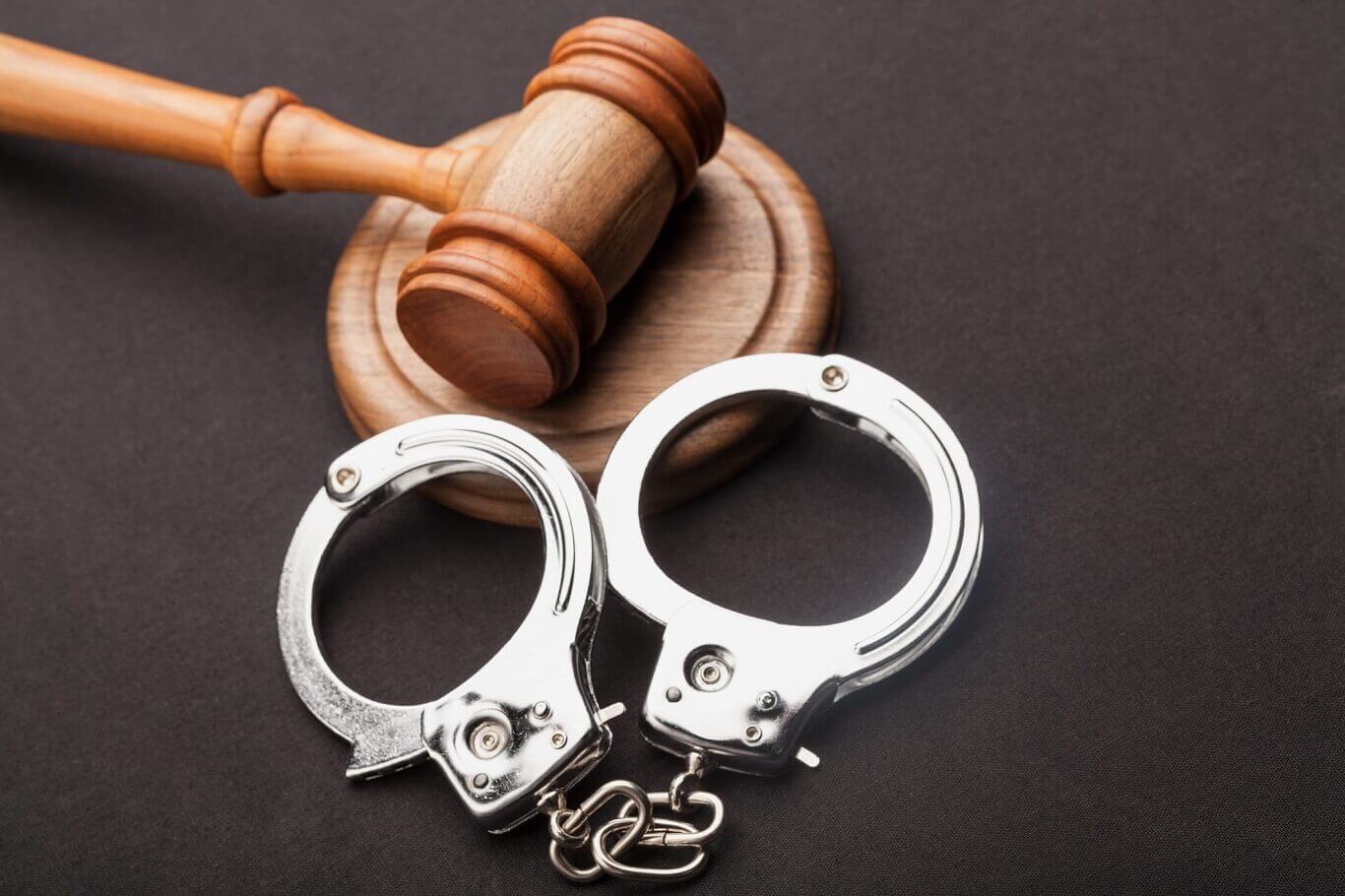 Before pressing charges against an offender who has committed a criminal act, you must know that it is the prosecutors who have the authority to decide whether to press charges against him or not. It’s not the victims. But victims tend to play an important role in charging decisions. 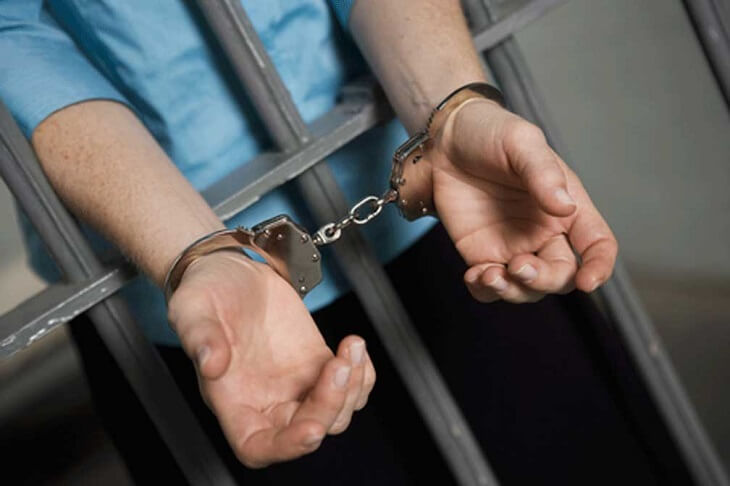 What happens when you press charges? A complete overview

The arrest and report 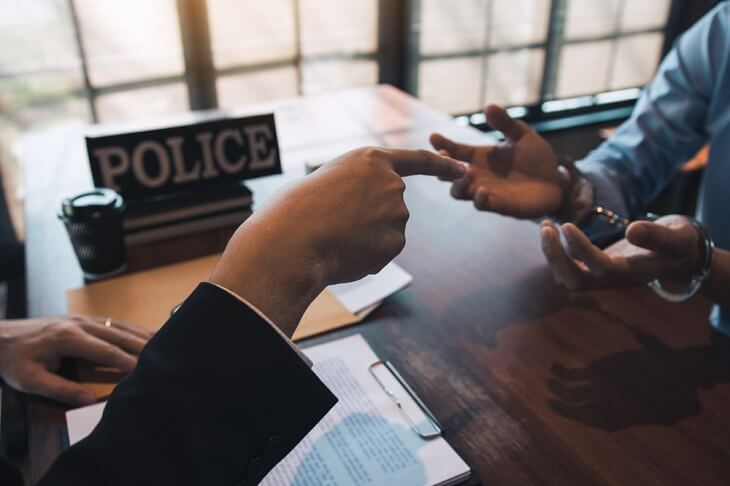 As mentioned above, the prosecutor has the discretion to either charge a criminal offender for the offenses he has committed. Mentioned below are some important factors that the prosecutor may get influenced by:

Prosecutor’s concept of justice: Just like any other individual, prosecutors do understand what is right and what is wrong. If the evidence is strong enough to make him believe that the crime had been done, then he will pursue the case more aggressively to serve justice to the victim. If the prosecutor finds that the case is not strong enough, he will still pursue the case considering that justice should be served and will charge the criminal with a minor offense. 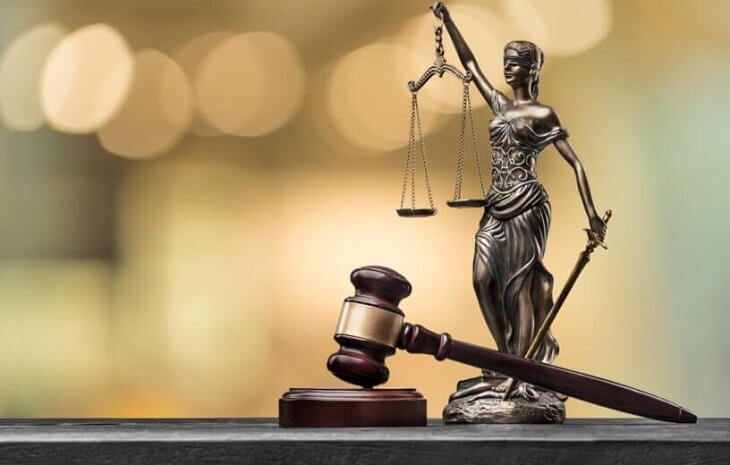 The role of the grand jury

The grand jury works like general juries (also called ‘Petit juries’) except for deciding whether the charges should be brought initially or not, and to decide the innocence or guilt of a defendant on trial.

For a clearer understanding, here are the main differences between both juries.

A grand jury works behind the doors. This particularly means that the defendant is not allowed to defend himself nor his lawyers in the grand jury proceedings. Here, the prosecutors provide a bill to the jurors representing the charges. They then present witnesses and evidence to have an indictment. 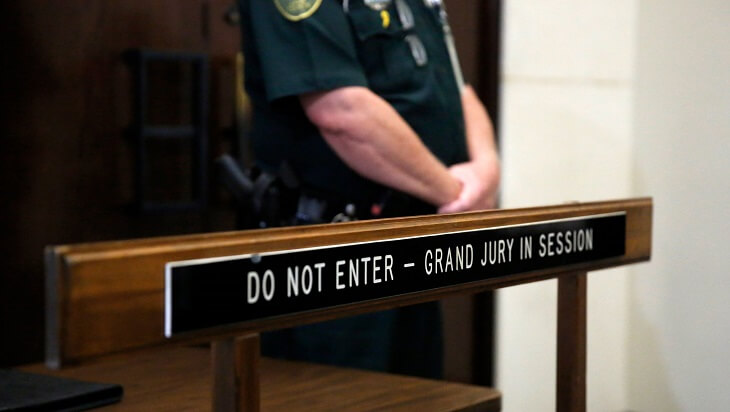 If the grand jury indicts the offender (considering evidence), then it returns the bill as a ‘true bill.’ Otherwise, a ‘no bill’ is issued to the prosecutor to come back with additional evidence. Or the grand jury can also file the criminal charges regardless.

If the prosecutor thinks that the case is related to a felony, then he represents evidence and asks the jury to warrant a trial. During the trial, lawyers of the defendant and prosecution counterfeit to prove the innocence or guilt of the person accused. If you have been charged with a criminal offense after the trial, then sentencing or penalties would be applied according to the severity of the offense.