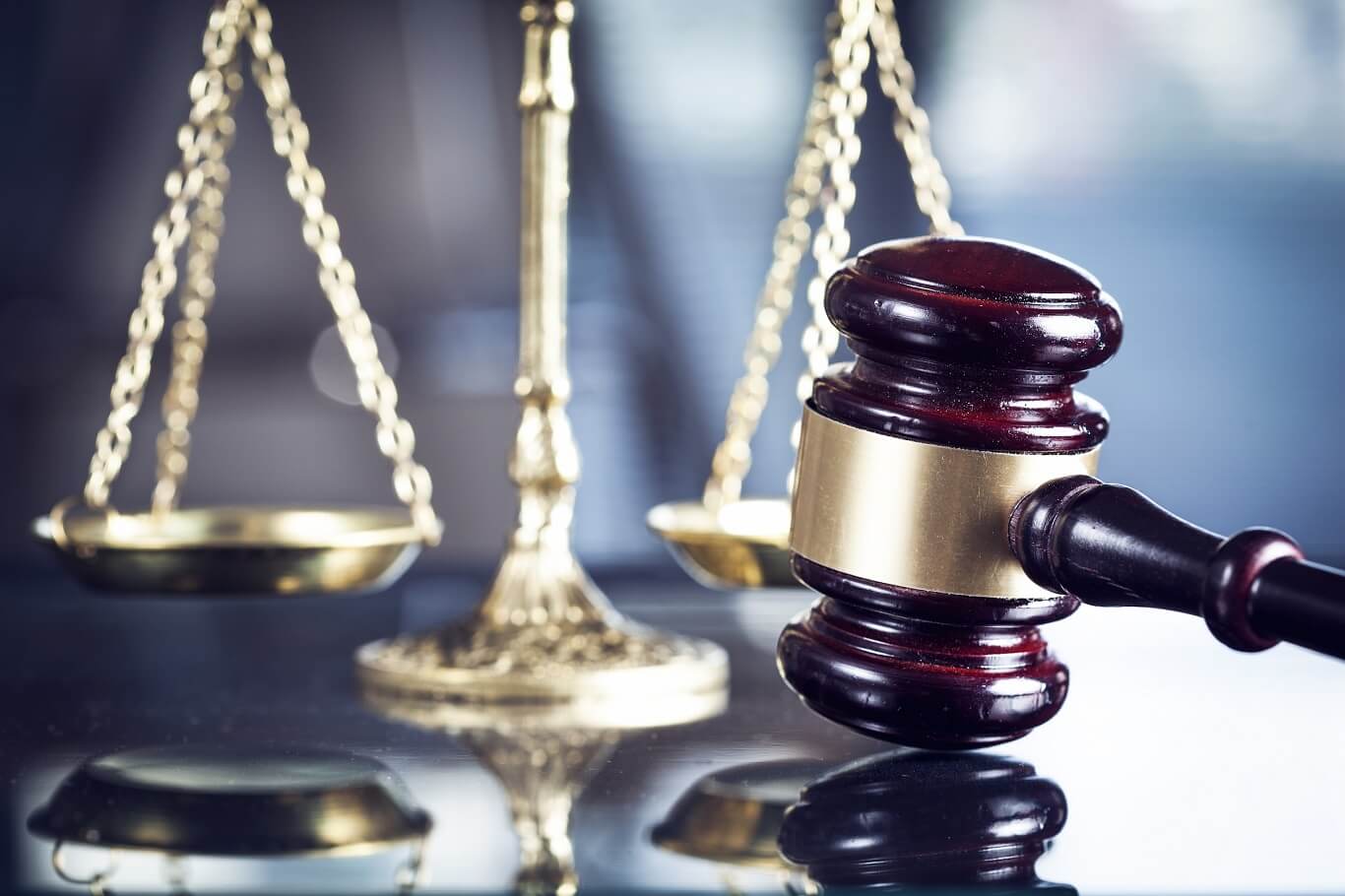 You must have heard about criminal charges a person faces after an allegation of committing a crime. We usually take a criminal charge in the framework of criminal law, where committing a crime means an act done to harm the state or society. When a person is charged, it’s usually the beginning of a criminal case. If the crime is serious and it has affected a large number of people, it is said to be a felony and taken ahead through the court by grand juries. A person can also be charged for a minor crime as well, called misdemeanors.

However, there are several kinds of crimes, but criminal acts are divided into five categories.

These are the crimes that are done to harm someone mentally or physically. It is further subdivided into two more categories, that are violent crimes and homicide crimes. When someone is harmed so seriously that it causes death, then the accused will be charged with any of the types contained within homicide, which includes voluntarily manslaughter, first-degree murder, and vehicular homicide. On the other hand, violent crimes are also one of the types of severe crimes that include: arson, domestic abuse, rape, assault, kidnapping, domestic abuse, and battery.

As the name suggests, it involves crimes that are done to deceive or fraud someone for financial gains. These financial crimes include several types of fraud, blackmailing, tax evasion, money laundering, and cybercrimes.

Statutory crimes are divided into three types: drug crimes, alcohol-related crimes, and traffic offenses, and more. Generally, society is recommended to steer clear of these types of crimes as they are particularly prohibited by law. Sometimes, financial crimes or white-collar crimes are also considered statutory crimes.

This type basically deals with those crimes that began with a criminal thought but did not get executed properly. For a person to be considered guilty, it is imperative that the person planning to commit a crime must have taken steps to fulfill the objectives, as intent alone is not adequate to charge a person.

These types of crimes particularly involve the interference of someone in someone else’s property. However, property crimes may also include physical and mental injuries, but it mainly deals with burglary, theft, robbery, larceny, and shoplifting.

Filing criminal charges against someone

The charges can only be filed through the attorney’s office in the United States. If you are sure that someone you know has committed a crime or he/she has been the victim of the crime, then you should communicate with your local police or the relevant law enforcement agencies.

How does the process begin?

In most of cases, a criminal charge can be brought against an individual when there’s a complaint. The complaints can be made in any format. They can be received through email, by letter, by phone, in person, and at certain times through a third party. Usually, the complaining parties do not like to reveal themselves, they want to make the complaints anonymously, and want the sheriff or the law enforcement officer to arrest the person for the crime he has been alleged with. It does not matter if the complainant is known or anonymous, the fact that matters is how the officer works with the details provided.

Since the police are responsible for the investigation, once they are done with the investigation they see if the evidence are enough to recommend the crime to the government prosecutor against the person who is charged for the crime.

If an attorney decides to charge an individual, then the attorney will consider if the evidence provided are solid and how serious the claims are for a criminal charge. If the charge is approved, then the case will further go for a trial. For this, the complainant has to visit the court as a witness. Where the complainant has to provide all the information s/he knows about the criminal act.

Moreover, if you have suffered any injury or financial loss as a result of the criminal act, then you may be eligible for compensation. The judge will make the defendant pay the compensation amount to the accuser the loss incurred.