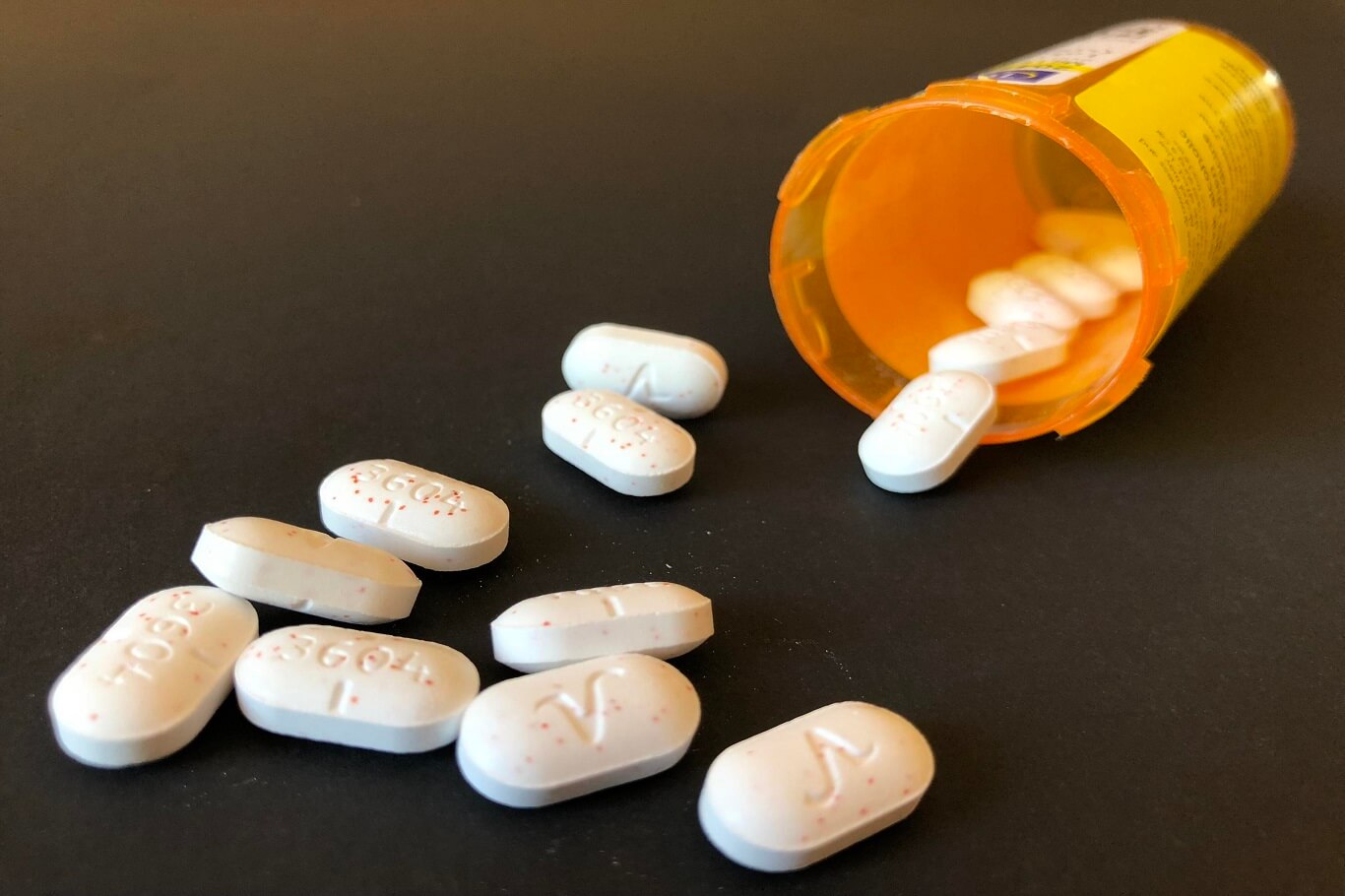 What happens when you feel a serious ankle sprain or toothache? It’s a common practice to rush to your medicine cabinet and look for the leftover painkillers. You would want something that can quickly help you get rid of the pain. And certainly, there’s no harm in popping out an opioid, right? Think again!

Opioids are commonly used as medicines because they make you feel relaxed and relieve body pain. Opioids are extracted from an opium poppy plant. Some opioids are produced straight from the plant, while others are made in science labs using chemicals.

Opioids are prescribed by the physicians frequently to treat severe pain of injuries, trauma and also for the treatment of diarrhea and cough. These medicines are highly addictive and dangerous to the point that their overdoses can cause death. One of the most famous and dangerous forms of opioids is Heroin, and should never be used as a medicine. In the U.S. it is strictly prohibited to use heroin as medicine.

Why Are Opioids Dangerous?

Approximately 400,000 Americans have abused the drugs from 1997 to 2017 – whether it’s prescribed legally or illegally. That is near the total number of Americans died in World War II. Opioids addiction has ruined the country.

If you have a baby in your womb and you consume any opioids, then there’s a possibility that the child will be born with NAS (neonatal abstinence syndrome). A child born with the NAS may have physical dependencies and developmental disabilities that may not be visible to the guardian/parents until the child does not start walking, holding things, and understanding things.

These children might also show aggressive behaviors and learning disabilities due to opioids exposure, and may have a higher rate of addiction to drugs as adults, which can lead them to attempt serious actions.

Who Is Responsible For This Exposure?

The manufacturers of opioids including OxyContin producer Purdue Pharma that is responsible for causing NAS in children will soon be responsible to pay millions of dollars for the lawsuits. These lawsuits have been filed by parents, guardians, and the grandparents who either care for NAS children or have lost their loved ones.

It’s nearly impossible to direct these funds to the victims of opioids, especially innocent newborns. Four tobacco manufacturers have settled the claims with 46 states so far and paid about $126 billion as settlements. Unfortunately, in most of the 46 states mismanagement of the settled amount has been reported. According to an audit done in 2017 by the Government Accountability Officer, 23% of the settlement amount have been used by the states to cover their budget deficits, 30% of the funds on initiating health care departments, while North Carolina spent 75% of the fund to strengthen tobacco production, said by the American Lung Association.

Who Is Responsible For Adjusting The Settlement Amount Between The Victims?

The list of mismanaging the settlement amount continues to grow as states have their own preferences regarding how to use the funds. For instance, Oklahoma’s attorney general kept $200 million from a settlement amount of  $270 million by Purdue Pharma for the development of addiction treatments center. In West Virginia, where the lawmakers spent $2 million of the Purdue Pharma settlement for the construction of fitness center for Police academy. A federal settlement was also made in 2007, where the governor of Oklahoma at that time requested to use $3 million for a personal Helicopter, which was thankfully not accepted.

Compensating victims is morally a right thing to satisfy the victims to some extent, and eventually make sense economically. The U.S. federal government expects to consume $570 million settlement funds on the children with NAS, saying that it’s just the beginning to understand the requirements these newborns with NAS will be needing to live a healthy life in future.

Many of the Americans do not know what financial burden of this crisis they may have to bear, but millions are already aware of the burden too well. The only and best way to end the financial gap is to ensure that the settlement money should be provided to the victims and the families who suffered from the loss due to the addiction of opioids.