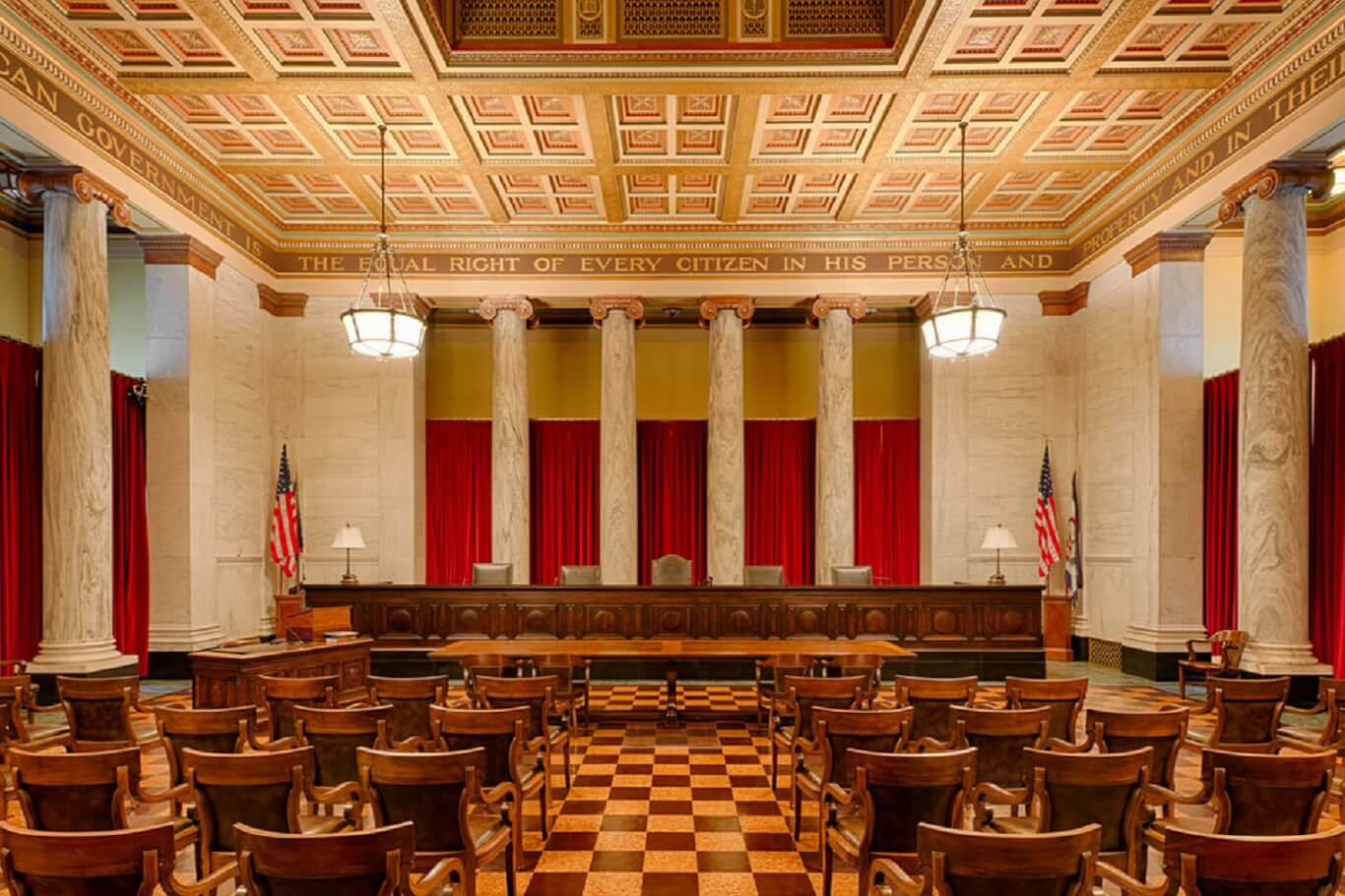 The venue in a criminal case is the court that will hear the matter. In a case, the jurisdiction resides within the state where the case has been filed, while the venue lies in a specific county – typically the county where the crime took place.

If you are charged with a criminal offense, the criminal laws provide you with every right to pursue a fair trial. If the location where your case is filed for trial jeopardizes this right, your criminal defense attorney can request a motion for a change of venue.

If granted, your case would possibly be trialed in a new location, and you can more likely expect fair treatment.

Understanding the motion for change of venue

Whenever a motion for change of venue is requested in any case, this means that either the defendant or the prosecution wants the case to be moved to another location.

This procedure isn’t simple as it seems because there are a lot of questions from jurisdiction. For instance, a court can only hear about the legal authority to render a decision. Based on this, the rules for changing venues might vary from place to place.

The party requesting a change of venue has to provide valid concerns before the judge about the trial. To satisfy the judge, your motion may face intricacies as it includes various proofs. That’s one of the many reasons to have an experienced criminal defense attorney at your side who knows how to navigate you through these tricky waters.

Motion for change of venue in California

The penal code section 1033-1038 covers the terms where motions of change of venue in California can be made. According to the penal code 1036.7, there are few ways to ensure that the party/ (ies)  receive a fair trial, and one of them is to move the trial to another location if any of the parties demonstrate valid concerns.

However, the granted decision of venue change can also be reverted if the appeal against the judgment has been made in the appellate court (1033.1) by the defendant. A hearing is called where the prosecution has to provide evidence that the original reason for venue change no longer exists, or if the defense attorney or the defendant himself consents to move the trial to the original county.

Motions of change of venue in California in family law are made typically when the spouse is moved from one place or for the convenience of potential witnesses where they have filed the divorce petition (Civil Code Procedure 397). However, if the responding spouse appeared in the petitioner’s chosen jurisdiction, then parties cannot seek a motion for a venue change.

There could be a number of possible reasons where a judge could grant the motion of change of venue, which include:

If you think the jury hearing your trial is biased against your case (for instance, if the case is against a racially charged community, and the community favors the death penalty), your defense attorney may move the case to improve the tribunal in your favor.

Your defense attorney may also like to request a venue change if the minutiae of the case have been publicized in a way that it becomes impossible to have a non-biased jury panel for a fair trial.

As a result of clerical or any other reason, if your case is handed over to the wrong court or a court with no authority, the case may be moved to another jurisdiction.

This includes wide arrays of possibilities, ranging from the convenience and accessibility of the witnesses to the grounds where the presiding judge may possess biases against a defendant, or even for saving expenses.

Requesting a change of venue

In most cases, when a defendant seeks a motion for change of venue, it must file a written request with the evidence and valid concerns on an affidavit showing why the defendant thinks he would not get a fair trial. Although, some states allow the jury pool to change the venue without submitting a written request.

It is uncommon that the case is moved to another jurisdiction, however, judges are leveraged with a quiet leeway in deciding either to accept a venue change plea or not. This leeway often makes it difficult for the defendant to convince the jury to overturn the decision in the appeal court.

Motion for change of venue sample

Samples for change of venue in California under penal codes 395 and 396 are usually used when the case is allotted to a wrong jurisdiction and the defense wants the jurisdiction to be moved to another county.

It is the constitutional right of a defendant to have a fair trial, but it is considered more as a privilege than just a constitutional right. The point is that, if the defendant is unable to request a change of venue before the designated stage, he would lose the right to change or challenge the venue.

Courts are often reluctant to a change of venue as it is a time taking process and it can affect the entire case. Further, the law can also vary from state to state or the federal court. Therefore, it is crucial to rely on an experienced attorney for advice and explanation.