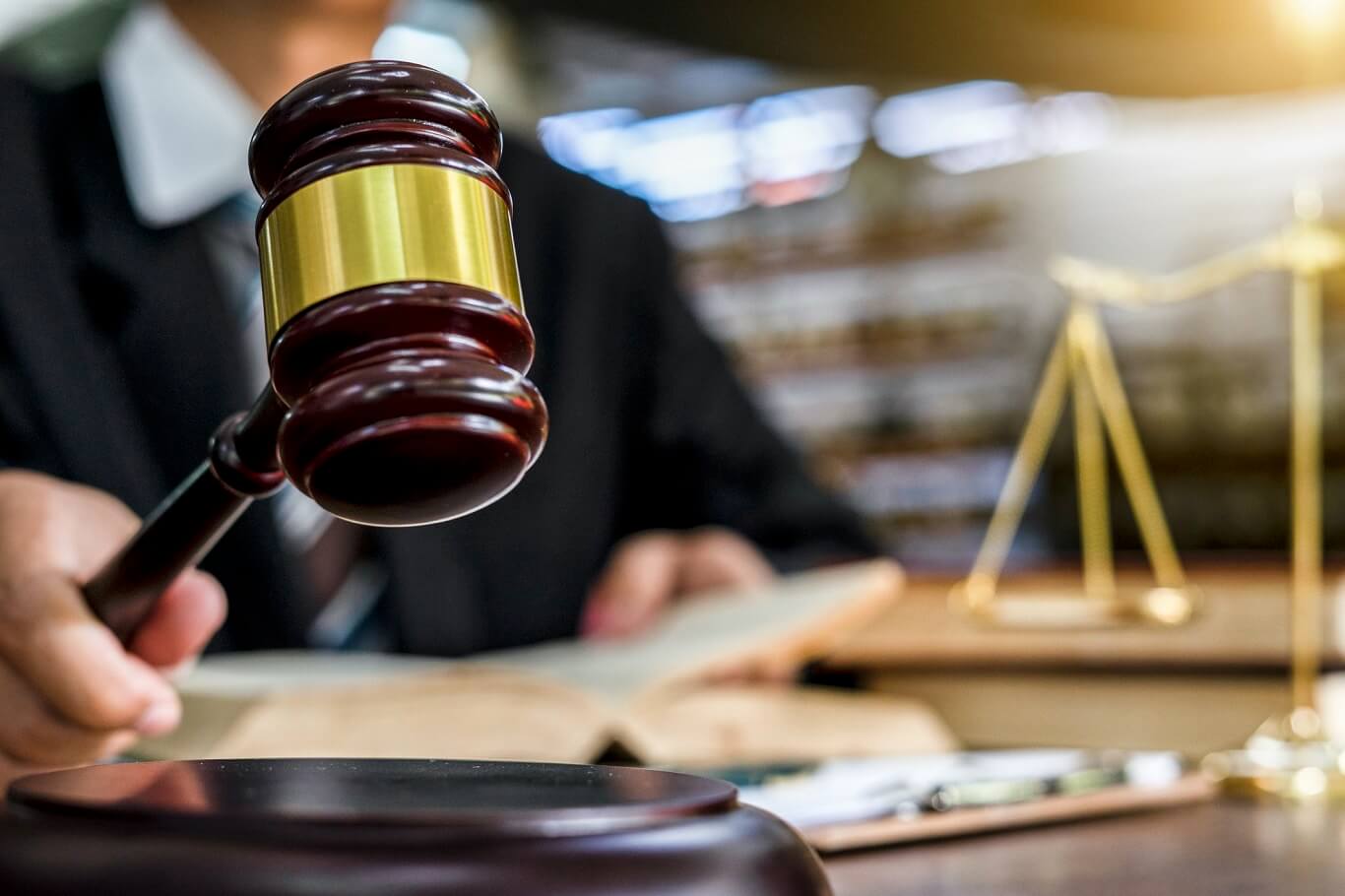 Once a trial is being conducted, the defendant is obligated to tell the truth to the prosecution. There are likely chances of grave consequences that may result if the defendant intentionally misinterprets the facts at the criminal trial. These possible consequences constitute obstructing justice.

Obstructing justice charges are brought against the defendant who knowingly provides false information during the trial to the judiciary, officer, or prosecutor. Additionally, these false statements are intentionally made to influence the court or the officer to misguide from performing official functions.

What is obstruction of justice?

The obstruction of justice charges encompasses myriad behaviors and consequences that have severe implications on your freedom. The behaviors include destroying physical information, tampering with evidence concealing useful materials significant to the prosecution.

If a prosecution officer signs a complaint against a defendant, then an arrest can also be issued. Another way to charge obstruction of justice charges is through judicial indictment.

According to the Judicial indictment, there’s a panel of 16 justices who decide whether there’s enough reason to charge obstructing justice charges.

On the other hand, if you have criminal obstructing justice charges, you probably experience anger, trauma, fear, and confusion. This is because the possible obstruction charges can be severe and be the reason to trigger or alter your emotions.

What falls under obstruction of Justice offenses?

Crimes that carry obstruction of justice charges normally bear significant penalties. Almost all of the penalties involve prison time that may vary according to the severity of the crime.

Moreover, many penalties for the obstruction of justice offenses include federal crimes which require the legal assistance of a criminal defense lawyer.

Some of the most common obstruction of offenses include:

Bribery– Promise to perform directly or indirectly against a potential value of money or anything in return to an officer is considered Bribery in most of the states. Bribery falls under class F felony with a sentence of 59 months’ maximum imprisonment.

Destroying Evidence – Entering into a compartment or breaking a cabinet to gather the information or unlocking a drawer, destroying a building, enclosure that contains evidence that is directly linked with the legal proceedings. Evidence destruction can send you behind the bars for 24 months and probation with restrictions can also be imposed.

False Report – Reporting falsely or making wrong statements to the prosecution or the law enforcement agencies with the intent to mislead the investigation or providing a false report that hinders the performance of the officials is considered a Class B misdemeanor. This will potentially result in a significant jail time of one to 2 months.

Threatening witnesses – Attempting to threaten, intimidate, or threaten someone about the consequences who is a potential witness of the case, preventing a witness from reaching the court, or preventing witnesses from attending the case proceeding is a serious obstruction of justice.

With this offense, a defendant may have to spend 47 months behind the bars or can be convicted for probation.

The imprisonment duration can vary according to the severity of the cause of obstructing justice, but it is always suggested to have a criminal defense attorney at your back. With the knowledge of criminal law and the legal issues associated with the obstructing justice cases, he will work to minimize the possible prison time and eliminate harsh convictions.

The ultimate goal of a criminal lawyer is to bring out the least consequences against your charges and secure a positive outcome. However, to receive the minimum conviction charges, make sure that you provide true and complete information about the case.

If your attorney is found misinterpreting according to the information you have provided, then you can be charged with additional obstructing justice charges which can be a class I felony.

You can also face:

Other imprisonment charges that are associated with the tempering of witnesses are usually brought under 18 U.S.C.§ 1512. These charges are of six types containing different penalties:

Obstructing justice criminal charges can be imposed on a defendant in many ways and because of numerous reasons. Keep an experienced criminal defense attorney to fight for you and help you get the minimum possible charges.

If you’re accused of a crime, make sure to stick to the true and valid information that can be testified. Unless obstruction of justice charges may limit your freedom and can directly affect your life harshly.